The motorcycle will only be available in limited numbers; India launch unlikely 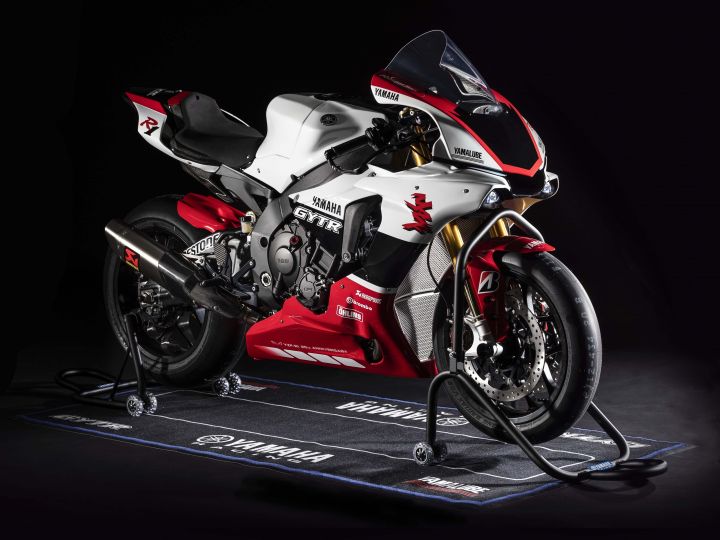 If you are planning to deck-up your fancy garage and have lots of money to burn, look no further than the Yamaha YZF-R1 GYTR. Showcased alongside the Tenere 700 at Yamaha's pre-EICMA show, the Japanese manufacturer has now revealed the bike’s price - a cool €39,500 (approx. Rs 31.60 lakh, excluding taxes)! 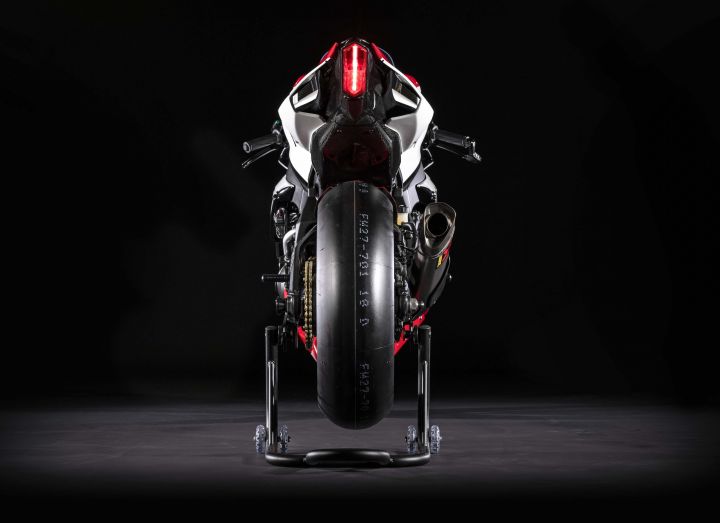 So what do you get for shelling out over Rs 30 lakh? A limited edition model and a stunning looking motorcycle. The Yamaha R1 GYTR celebrates the 20th anniversary of the company’s flagship litre-class superbike. Hence, it's only fitting that it’ll be limited to 20 units worldwide. To separate them from each other, each of these models will be shipped with a unique number engraved on the top yolk, along with a certificate of authenticity. 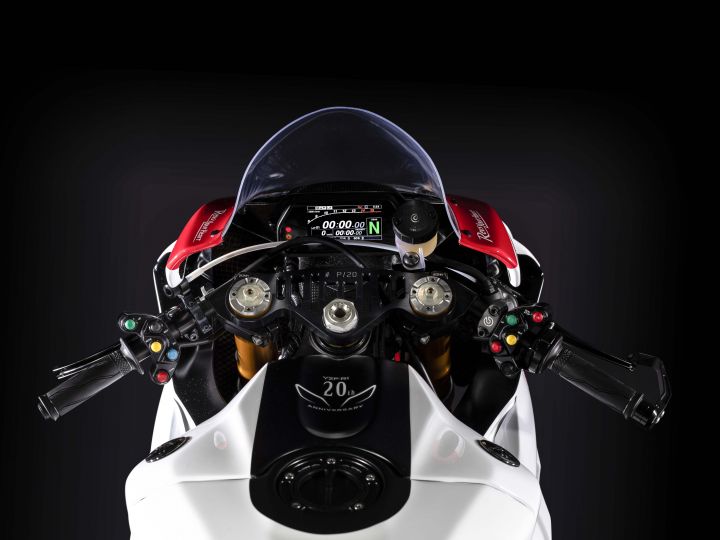 The other head-turning factor here is its red and white Yamaha Factory Racing Team livery which was used on the company’s Suzuka 8 Hours winning race bike.

Before you even think of showing it off to your friends at the pub, it should be noted that the R1 GYTR is a track-only machine. And as the name suggests, it comes loaded with GYTR racing parts like a quick throttle, a race ECU, Ohlins racing suspension with a steering damper, Brembo brakes and a race-spec Akrapovic exhaust. 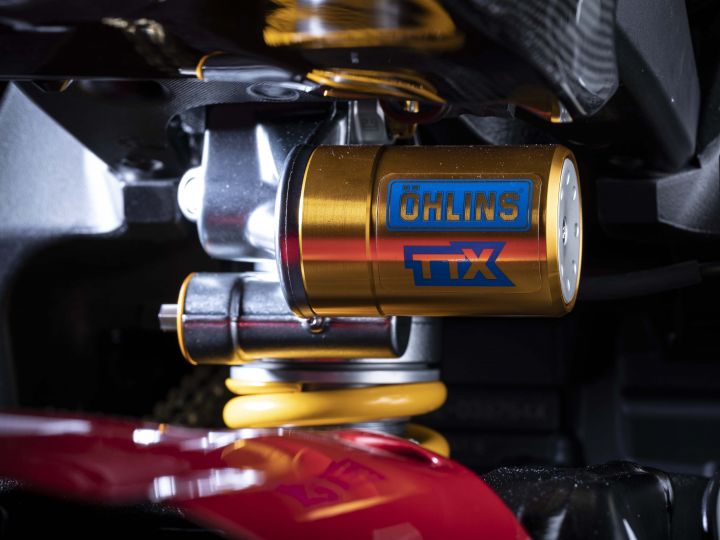 We are just as curious as you are about the performance numbers. Unfortunately, Yamaha has decided to keep that a secret for now. As far as its India launch is concerned, we doubt it'll reach our shores considering its super limited run. But, hey we're keeping our fingers crossed.