Yamaha India has grand plans to increase its market share in the country. Speaking to ET Auto, Motofumi Shitara, Group Chairman, Yamaha India, revealed that the company intends to bring up its production capacity to 2.5 million units in India in the next five years. This would make India Yamaha’s largest production hub as Yamaha’s current production capacity stands at 1.7 million units in Indonesia. Shitara also said that the brand will move away from the mass-market segment from hereon and will instead concentrate on premium offerings. The Japanese bikemaker is also planning to bring up its market share in the country to 10 per cent.

Yamaha’s current commuter lineup consists of the SZ-RR Version 2.0, Saluto 125 and Saluto RX. The Saluto twins recently received UBS (Unified Braking System, which is Yamaha’s jargon for CBS), so Yamaha can still sell the bike at least until the BS-VI emission norms kick in. Post that though, we believe Yamaha will only produce commuters for export. The SZ-RR on the other hand still hasn’t received ABS. So, what will the SZ-RR’s fate be?

It is still reasonably affordable: 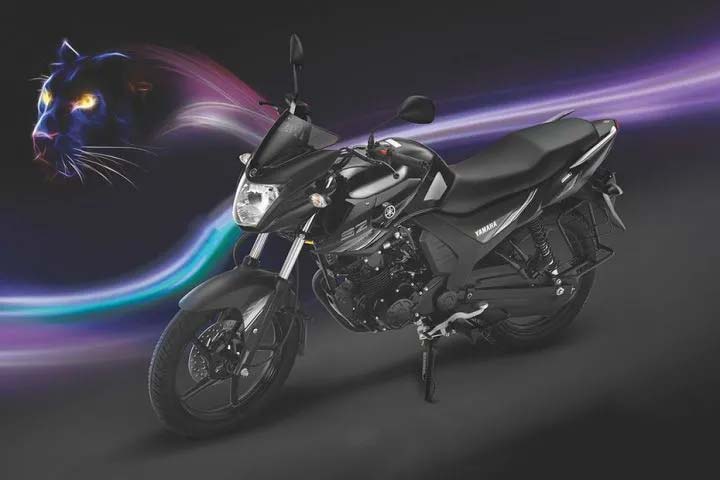 Being a 150cc motorcycle, the SZ-RR has to have at least single-channel ABS in order to comply with the upcoming safety norms. At present, the SZ-RR is priced at Rs 69,653. If Yamaha plans to add a single-channel unit, it is likely that it will command a premium of around Rs 6,500 over the non-ABS one. But even at a price of around Rs 76,153, the motorcycle will still be within reach of its target audience, considering the Honda CB Unicorn 150 ABS costs Rs 78,815, all prices ex-showroom. Moreover, it does a lot better than its rival, the Hero Achiever 150, in terms of sales if you take into account the last three months’ performance.

But the sales numbers are nowhere close to popular 150cc rivals: 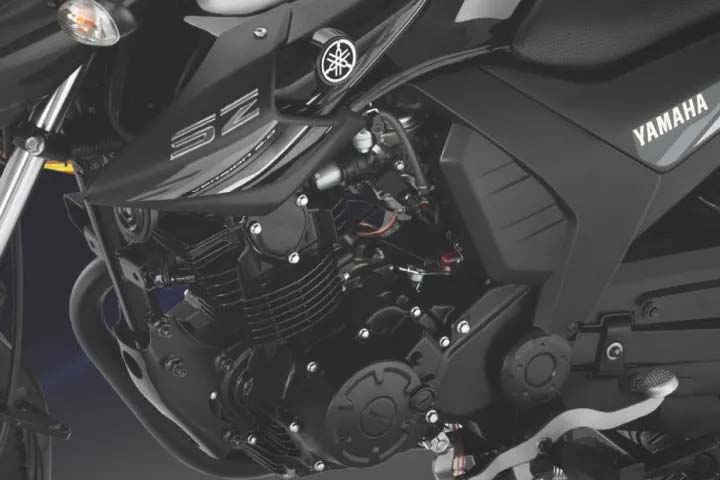 The SZ-RR tallied around 2,100 units per month on average in November, December, 2018, and January 2019 sales. On the other hand, one of India’s popular 150cc bikes, the Honda CB Unicorn 150, rakes in about 20,000 units monthly. In a price-conscious market such as ours, a brand’s profits only come through sheer volumes, and the SZ-RR’s numbers aren’t all that optimistic. Moreover, the motorcycle hasn’t been updated in a long time, so it doesn’t really make sense for Yamaha to spend on a not-so-popular model to keep it up to date when their priority is clearly performance models and not commuters.

Even Suzuki took a similar route of concentrating on performance models rather than commuters. The brand went from selling the GS-150R to the Gixxer range, and Yamaha might just go down the same route. While the company hasn’t confirmed the SZ-RR’s prospects, we believe the end is nigh for the commuter.