What happened in the world of automobiles in the past week? Well, have a look below 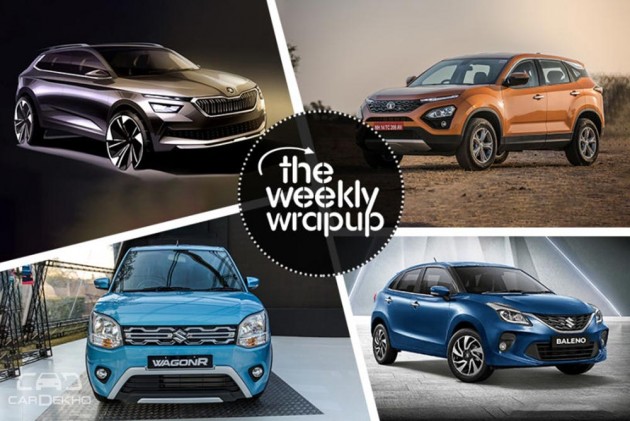 From pictures of the XUV300 to picking the right variant of the new third-generation WagonR, we covered quite a bit in this past week. Check out all that was important in the car world in the past seven days below.