Volkswagen’s ID.3 can be had with three different capacity battery packs that offer a range of up to 550km 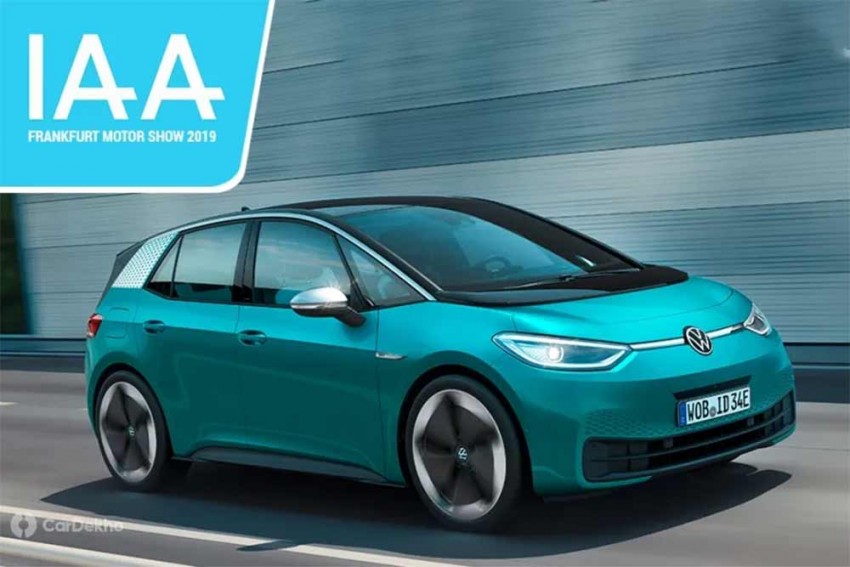 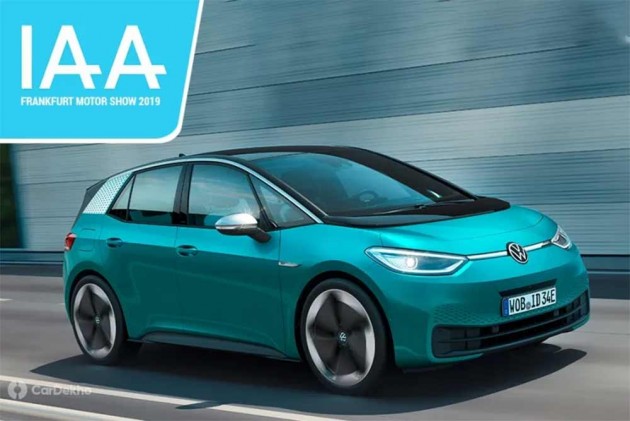 The last couple of years have seen Volkswagen showcase multiple vehicles under the ID banner at auto shows around the world. The German carmaker has now gone ahead and revealed the ID.3, the first production vehicle from the ID range.

Revealed at the 2019 Frankfurt Motor Show, the ID.3 is a hatchback from Volkswagen that will spearhead the company’s shift towards making cars that are carbon-neutral. It is the first production vehicle from the brand to utilise the MEB platform that was specially developed for electric drive systems.

Instead of an internal combustion engine, motive power on the ID.3 comes from an electric motor that rests on the rear axle and makes 204PS of max power and 310Nm of peak torque. 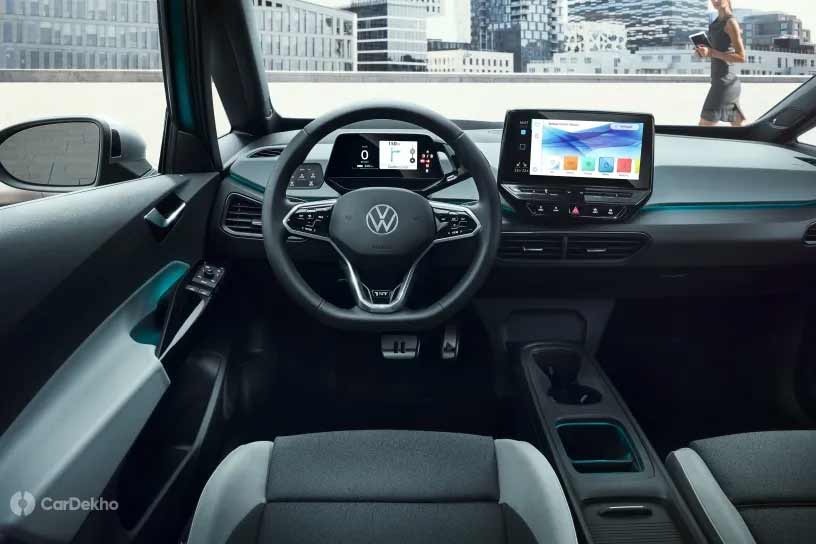 There will be a 100kWh fast charger on offer as well, which can charge the batteries of the ID.3 to provide a 290km range in just 30 minutes! The top speed for the 45kWh and 58kWh models is capped at 160kmph.

Externally, the design of the ID.3 is not very different from a conventional hatchback. It is a very smooth design which flows from one panel to another. This will definitely help the ID.3 cut through air efficiently. Inside, the setup once again looks conventional. However, the touchscreen has been tilted towards the driver to make the cabin feel driver-focused. 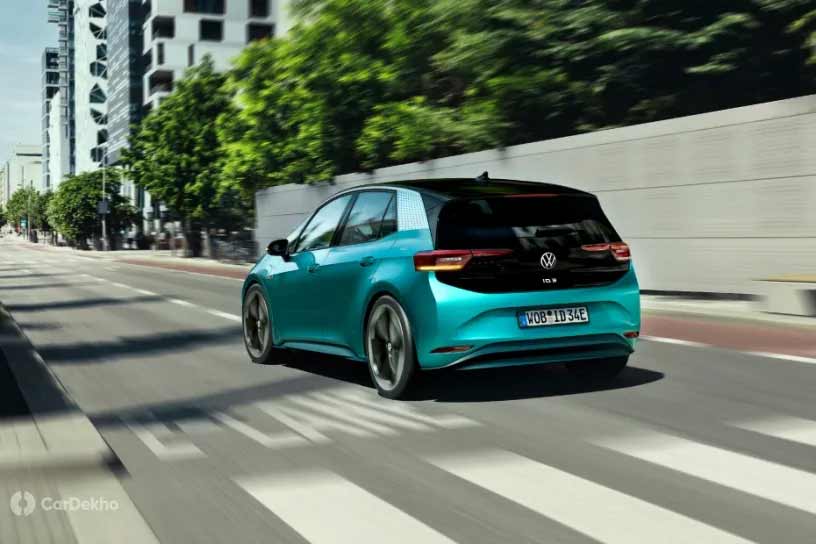 Volkswagen will offer the ID.3 in three variants initially: base, 1st Plus and 1st Max. The base variant will be priced under 30,000 Euros or approximately Rs 23.80 lakh. Production of the Volkswagen ID.3 will begin later this year in November and the German carmaker has already received 30,000 orders for it. The ID.3 will only be offered in Europe for now and VW has not revealed if they will be bringing it to India any time in the future.