After the launch of the SP2i concept-based SUV in September 2019, Kia plans to launch two new cars in India within a year

Kia Motors, the sister company of Hyundai, will launch its first car, an SUV based on the SP concept in India by September 2019. And now we know Kia’s further plans for our market.

The South Korean manufacturer plans to introduce two new models after the launch of the SP concept-based SUV before the end of 2020, to make its India portfolio three-cars strong.

The Carnival, an MPV that will slot in above the Toyota Innova Crysta is expected to be the second car Kia will introduce in the country. Indian buyers don’t really have an option when looking at upgrades beyond the Innova Crysta. And going for the Mercedes-Benz V-Class, which was recently launched in India, is too big a jump given its price. So, Kia will be looking to occupy the huge gap just above the Innova Crysta and below the V-Class. We expect the Carnival to come to India by March 2020. 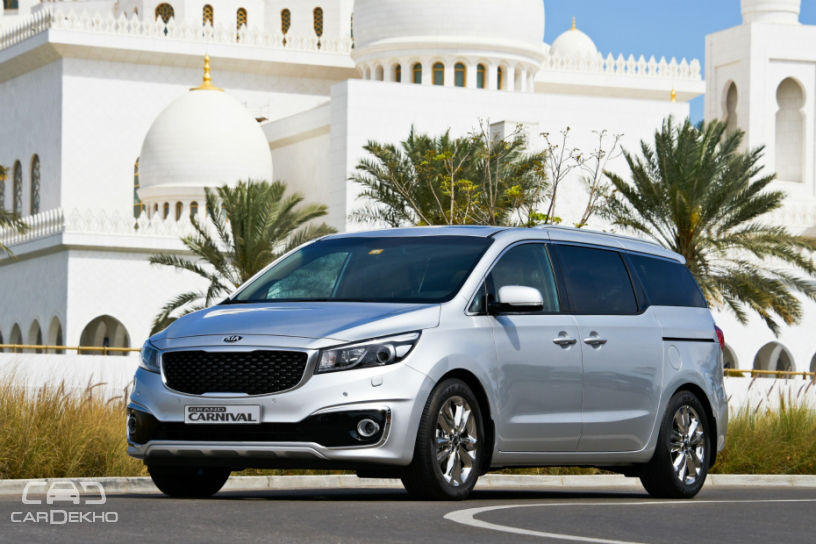 September 2020 will mark the launch of Kia’s third car in India and this one could be a hatchback, aimed at the likes of Hyundai Elite i20, Volkswagen Polo, Honda Jazz and Maruti Suzuki Baleno. While no information is available as of now, we expect the hatchback to be the Rio, a car that is sold by Kia globally and is based on the same platform as the Hyundai Elite i20. 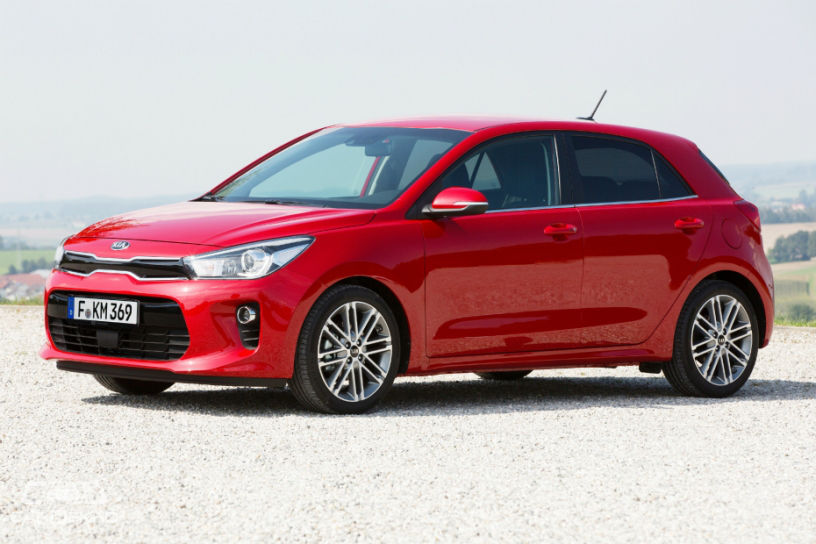 Kia has an action packed year and a half ahead of it with launches planned at regular intervals. And while Kia cars have a reputation for being luxurious and specced with the latest tech, the real challenge for the company will be building a connect with Indian buyers and providing after sales support in this vast country.