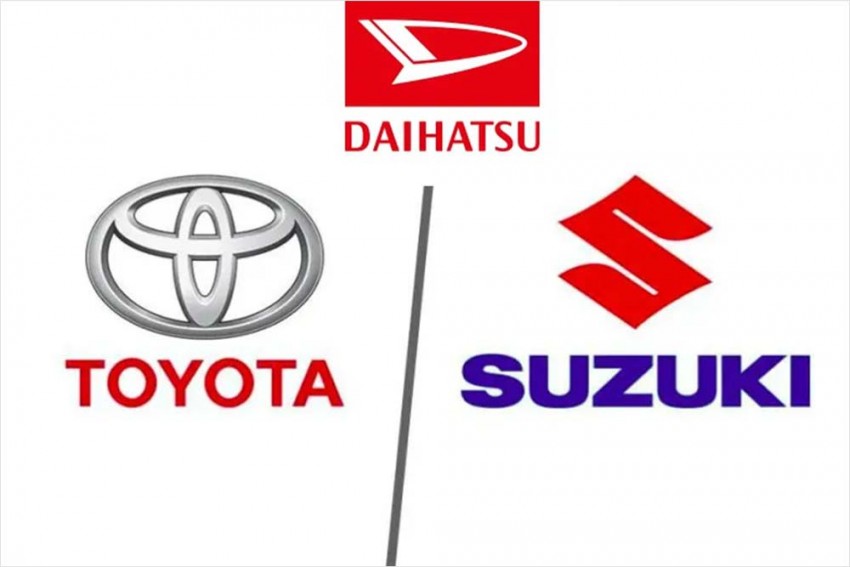 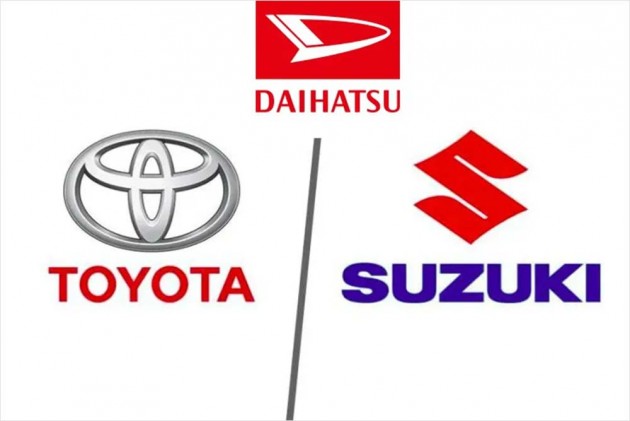 In a recent event, Japanese carmaker Toyota announced its plans to launch BEVs (Battery Electric Vehicles) in the imminent future. Starting 2020, the carmaker plans to launch as many as 10 BEVs worldwide, starting with China. Toyota will unveil the first BEV for China in April 2020 at the Shanghai Motor Show.

Toyota is working with Suzuki and Daihatsu for developing compact EVs. And since Daihatsu is a fully owned subsidiary of Toyota, we can expect some knowledge sharing between both Toyota partnerships - the one with Daihatsu and the one with Suzuki.

Under the Toyota-Suzuki agreement, both the carmakers will jointly develop affordable EVs for the Indian. The carmakers have already setup a Li-ion battery plant under this JV. The first product from this JV is expected to debut in 2020. Presumably, this could also be a part of Toyota’s global EV lineup (a fruit of the Toyota-Daihatsu deal) apart from being a low-cost Maruti Suzuki EV. Similarly, future Toyota-Suzuki-Diahatsu models for the global markets could be India bound as well.

Besides this, for bigger EVs, Toyota has joined hands with Subaru. The two have already started developing a new platform for EVs. Christened the E-TNGA, this platform will underpin various types of EVs including a midsize SUV. Will this also come to India? Well, with carmakers like Hyundai and MG Motor planning to offer long-range EVs, it won’t be surprising if, going forward, Toyota opts to offer products from its partnership with Subaru as well. What are your thoughts about this collaboration and about EVs in general?