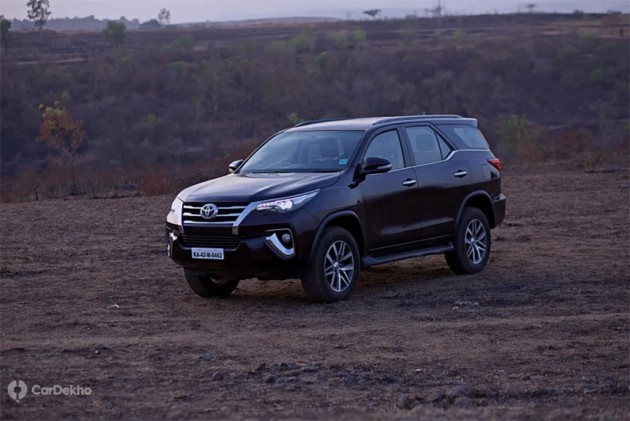 Diesel-powered Toyota Fortuner and Innova Crysta are volume drivers and thus will be carried forward to the BS6 era.

Joining the ranks of Honda, Ford, Hyundai and Mahindra, Toyota has now confirmed that it will continue selling diesel-powered cars post BS6 implementation. A solid share of Toyota cars sold in India are powered by diesel engines and that’s why carmaker will continue selling them despite a significant price hike. The manufacturer has already made the necessary investment to manufacture BS6 diesel engines in a cost-efficient manner. The BS6 emission norms kick in from 1 April 2020.

"We still see demand for diesel variants, and will continue to manufacture them till we have the future technology setting in," Toyota Kirloskar Motor (TKM) vice-chairman Shekar Viswanathan told PTI. 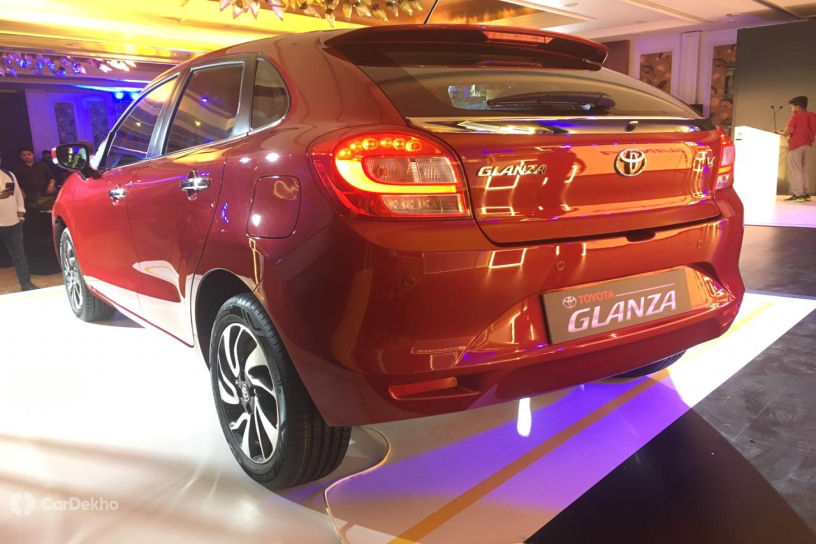 Sales of the Toyota Fortuner and the Innova Crysta in the period of January to July 2019 show the numbers tilting in favour of the diesel standing at 82 (diesel):18 (petrol). Otherwise, the sales are close to around 50:50 for the remaining passenger vehicles. That said, most Toyota offerings are petrol-only models like the Glanza, Yaris and the Camry Hybrid. The Etios siblings, Innova Crysta, Fortuner and the Corolla Altis are available with both petrol and diesel options.

In a recent conference held to demystify BS6 emission norms, Mahindra had announced that it will cost around Rs 80,000 to Rs 1 lakh for it to upgrade its existing diesel engines. Toyota hasn’t given an estimate of the price hike yet but the Mahindra numbers might serve as a brief idea of the kind of increase the Toyota cars could get in the near future. 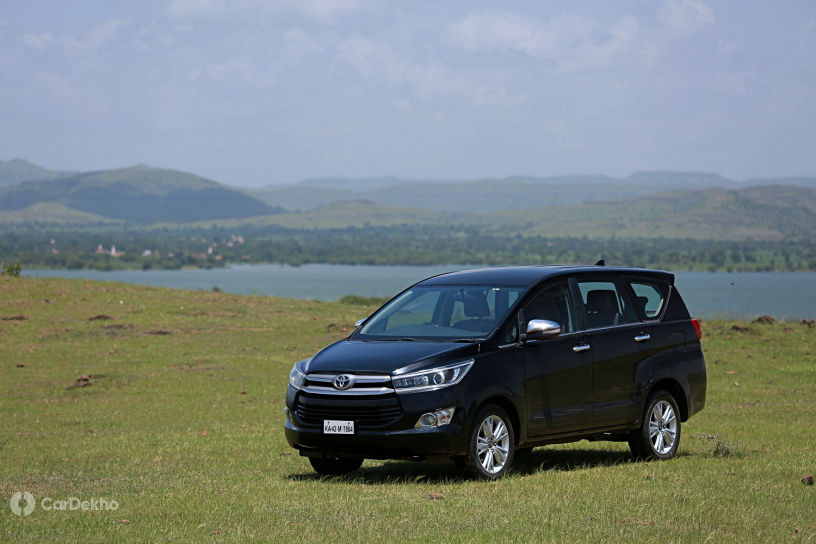 Toyota’s India partner, Maruti Suzuki, had earlier announced that it would axe diesel engines from its entire lineup. However, it could consider resurrecting them if the demand for diesel cars is lucrative enough post-April 2020. Maruti Suzuki will be joined by Renault in its attempt to ditch diesels with Tata also supposed to do away with its 1.05-litre diesel unit on the Tiago and Tigor.

While the immediate market focus is on BS6-compliant engines, car manufacturers are also preparing to include electrification in the mass market segment in the near future. Maruti and Toyota are jointly developing EVs and the first one might come from Maruti in the form of a WagonR-based EV next year.