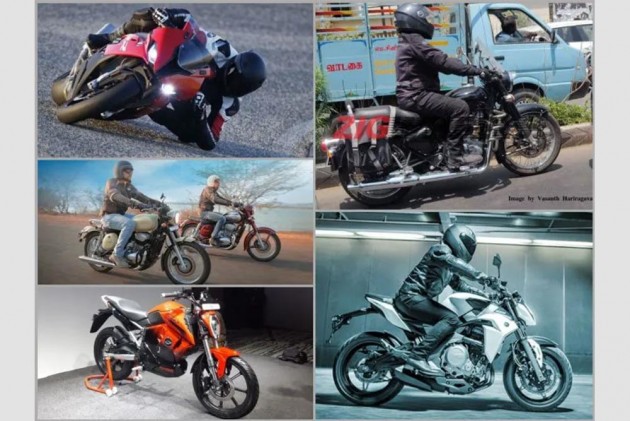 Last week we received one of the clearest pictures of the 2020 Royal Enfield Classic 350. MEanwhile, Jawa launched some delectable accessories for its motorcycles. The premium segment wasn’t left out either as BMW Motorrad launched its latest, meanest track tamer - the 2019 S 1000 RR. Here’s our selection of the top 5 two-wheeler news from last week: 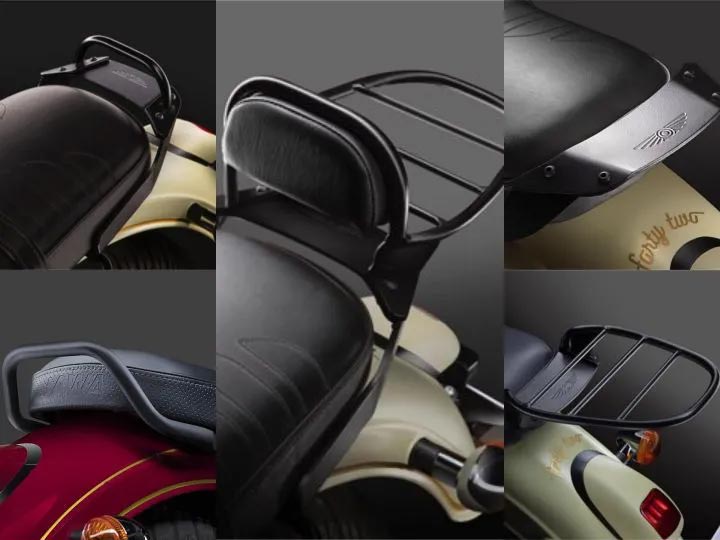 Jawa has revealed a range of delightfully retro-looking yet functional accessories for the Jawa as well as the Jawa Forty Two. To complement your decked-up Jawa, the brand is offering a range of riding gear as well! They not only look cool but will keep you safe in your two-wheeled journeys too. 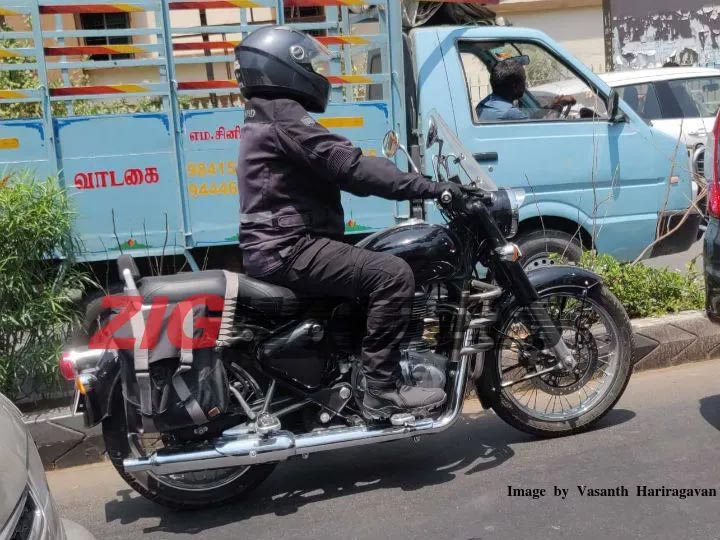 The latest spy shots of the upcoming 2020 Royal Enfield Classic 350 reveals some crucial details about the motorcycle’s powertrain among other details. Will there be a new transmission? Will the bike get a bigger engine? The answer lies in our analysis. 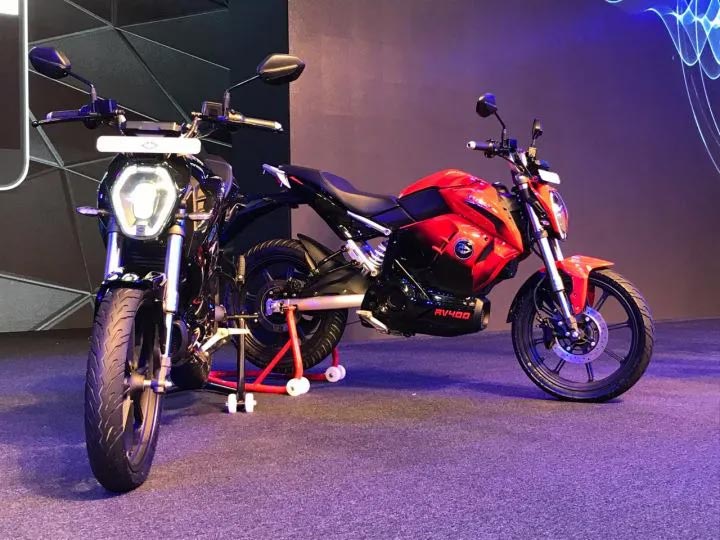 ndian electric startup, Revolt Motors, has commenced bookings for the Revolt RV 400. If you’re wondering whether it’s available in your city and how much will you;d have to shell out for one, fret not as we have all the details here. 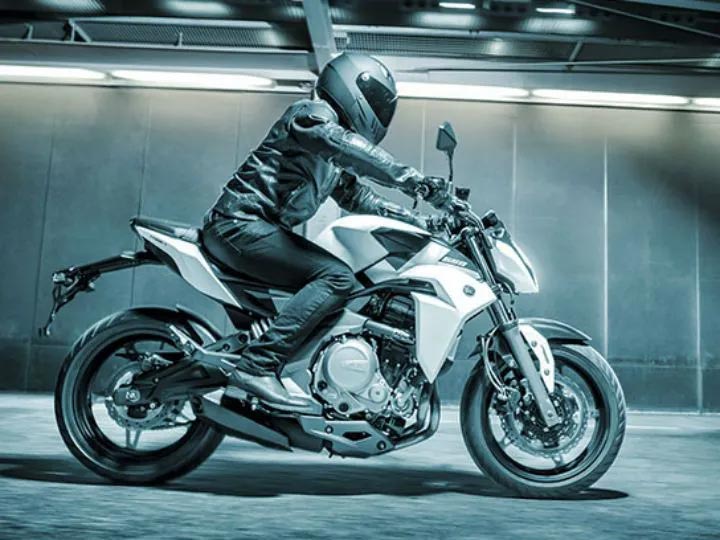 CFMoto is all set to enter India pretty soon. Looking at the potential of the Indian two-wheeler market, the brand is planning to go all-out with its offerings. It will launch not one, but four motorcycles! 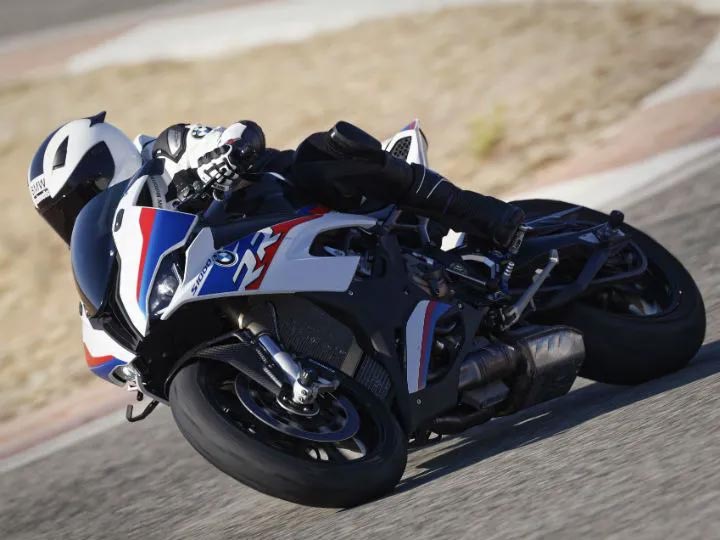 BMW Motorrad has launched the 2019 iteration of the S 1000 RR in the country. The motorcycle is available in three variants. The best part is that the new model gets a whole load of upgrades but doesn’t command that much of a premium compared to its predecessor!