Scooters seemed to be the biggest movers this week as we got more information on Bajaj’s electric sub-brand, Urbanite, and its first product which will most likely be called the Chetak. Honda will be unveiling its first BS6-compliant two-wheeler on 12 June, which is likely be the Activa 125. Honda also updated its highly successful products - the Activa 5G and the Shine. Also, while Aprilia launched the Storm 125, TVS introduced the 2019 edition of the Apache RR 310 and Triumph rode in the Scrambler 1200 XC. 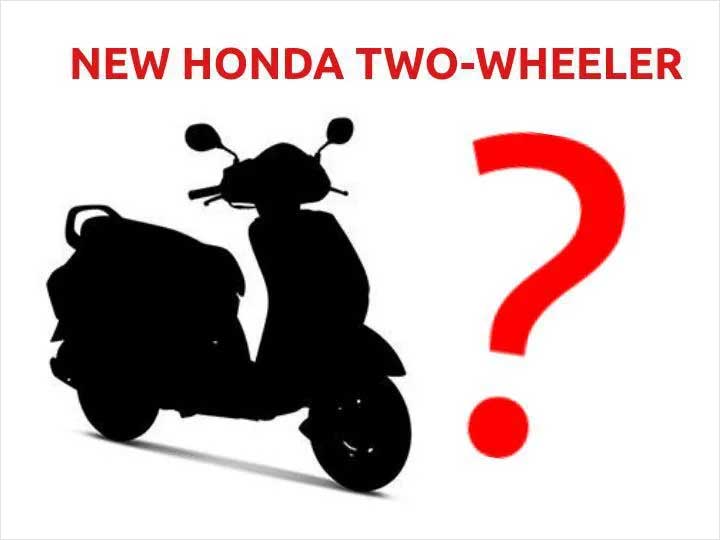 New Honda Launch On June 12: What Could It Be?

Honda is all set to step ahead of the game with India’s first BS6-compliant two-wheeler on June 12. We have come to know that it will be a scooter and that is not surprising as it is Honda’s arena in India. Which one? Check out our speculative analysis here. 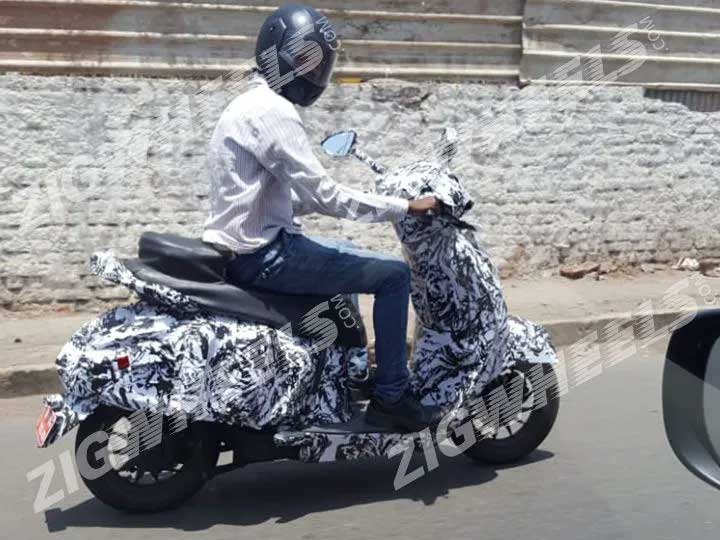 It was the second time the Bajaj Urbanite Chetak was spotted. Yes, Bajaj is thinking about reviving the Chetak name for its upcoming electric scooter. And we have found out that it could easily do speeds in the region of 70kmph. 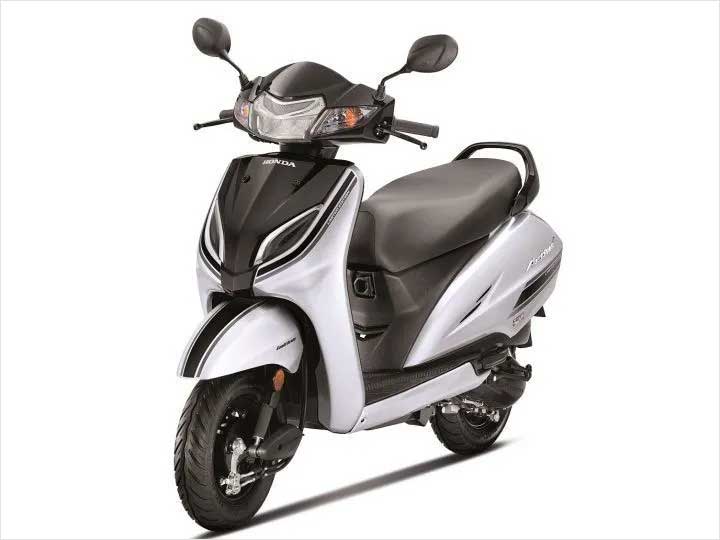 Honda launched the limited run of special Activa 5Gs, after we had spotted it at dealerships earlier. The Activa 5G Limited Edition was also joined by the CB Shine Limited Edition as Honda gave minor aesthetic tweaks to its top selling products. How much more do you have to shell out? Head here to find out. 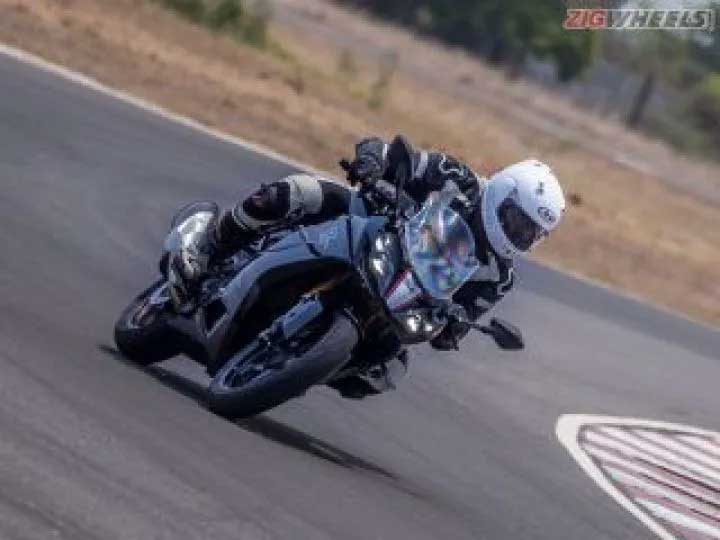 We knew TVS had been slowly but silently updating the Apache RR 310 for its customers, but now it is official. With the launch of the 2019 edition, TVS has made those minor changes standard as well as kitted its flagship with a slipper clutch assembly. There has been a minor price hike and pre-existing Apache RR 310 owners can also avail of this update. We recently rode it on the track to find out how these updates have changed the appeal of the bike. 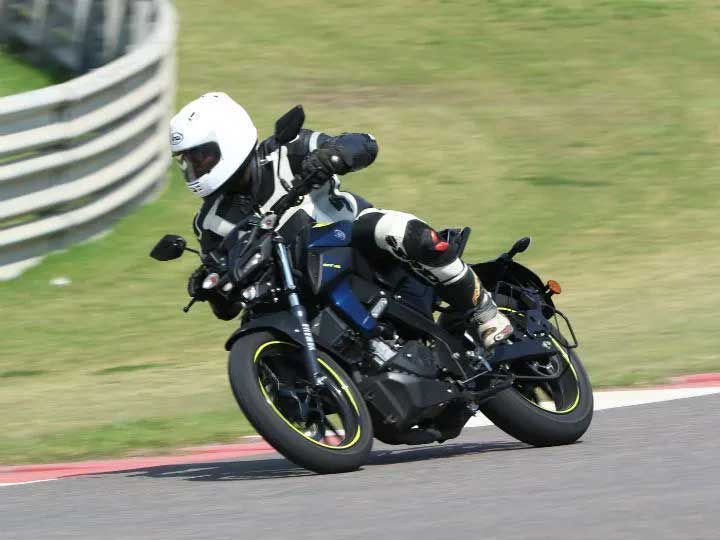 Have A Yamaha MT-15? Get An MT-branded Jacket Or Helmet For Free!

Despite our previous apprehensions regarding its priciness, the MT-15 has done pretty well when it comes to sales figures. Yamaha has decided to reward its healthy fan base by providing its existing as well as new MT-15 customers with a complimentary piece of riding gear which include either a full-face helmet or a mesh riding jacket.