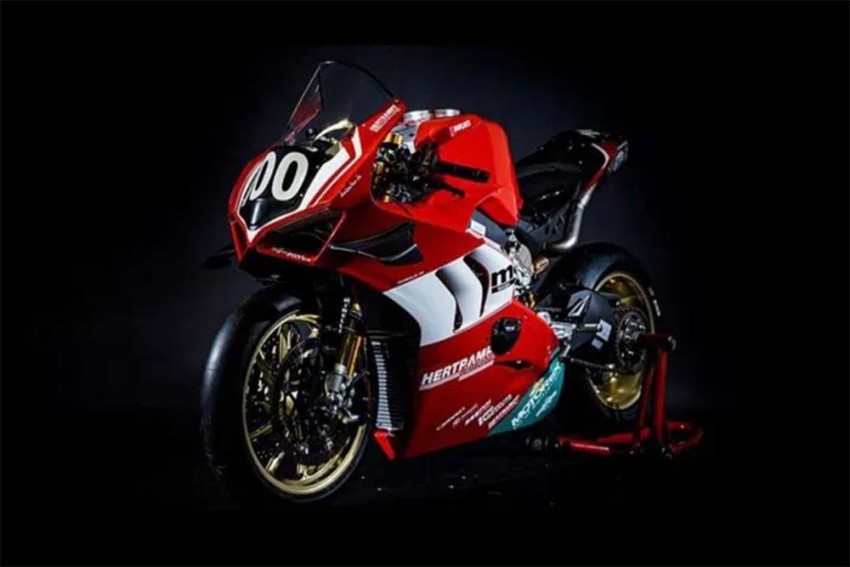 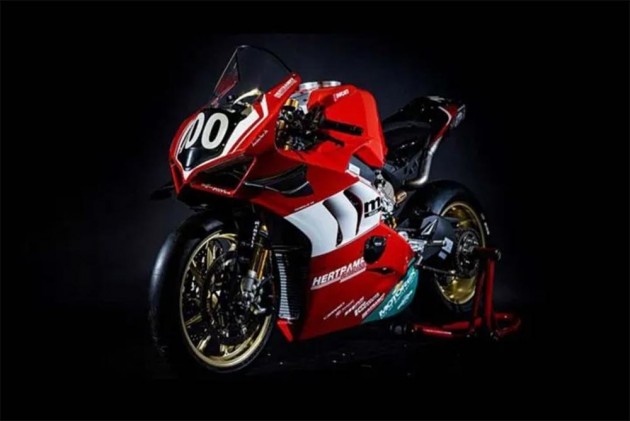 The FIM Endurance World Championship kicked off with the Bol d’Or 24-hour race last weekend, where the Ducati Panigale V4 R made its debut in the championship. This is not a factory-supported effort by Ducati, rather it is a bike being run by the independent Hertrampf Racing Endurance Team from Germany.

While the new Panigale has been a dominant force in this year’s WSBK championship, it had a slightly underwhelming first outing in France. The team had to retire the motorcycle about halfway through the race because, and I can scarcely believe I’m saying this about a Ducati, its engine was running too cold.

The chilly weather at Magny-Cour over the weekend coupled with the oversized radiators used on the WSBK-spec engine meant that the coolant and oil temperatures were getting too low to continue safely operating the engine. Rather than risk an engine seizure or failure, the team opted to withdraw from the race.

EWC regulations mean that this Endurance-spec Panigale sits somewhere in between the standard road bike and Ducati’s WSBK machine in terms of spec. The nature of endurance racing also necessitates a unique and massive 24-litre fuel tank, which in turn has called for a new seat unit design. The electronics package has been provided by Ducati Corse, the manufacturer’s racing division, and the front fork, front brakes and quick-release fastener system are all different from the road bike.

The EWC’s next stop will be at the 8 Hours of Sepang race in December, where Hertrampf Racing will be hoping for a more positive result for its Panigale in Malaysia’s hotter temperatures.