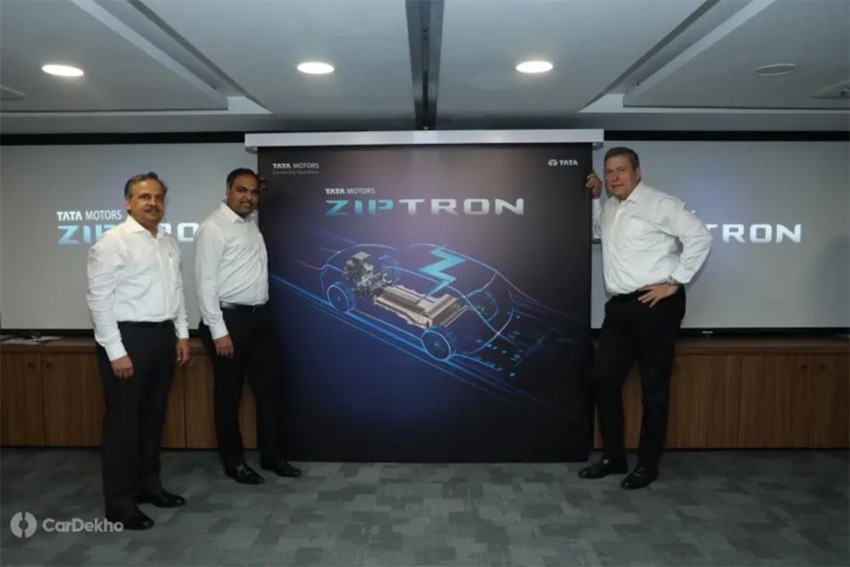 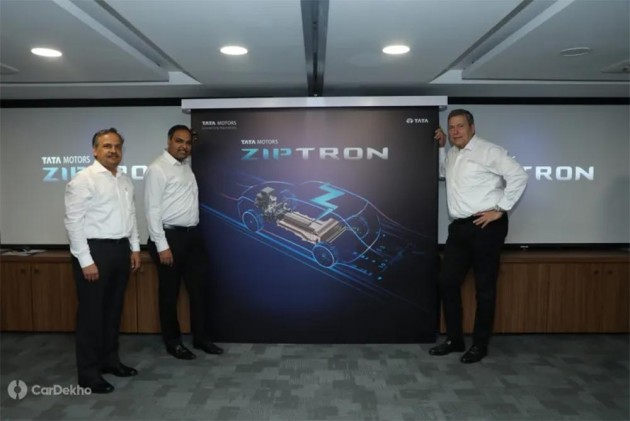 Tata Motors has unveiled its new EV technology called the Ziptron. This new technology will power upcoming EVs from the Indian carmaker, with the first one scheduled to launch in India in the first quarter of 2020. 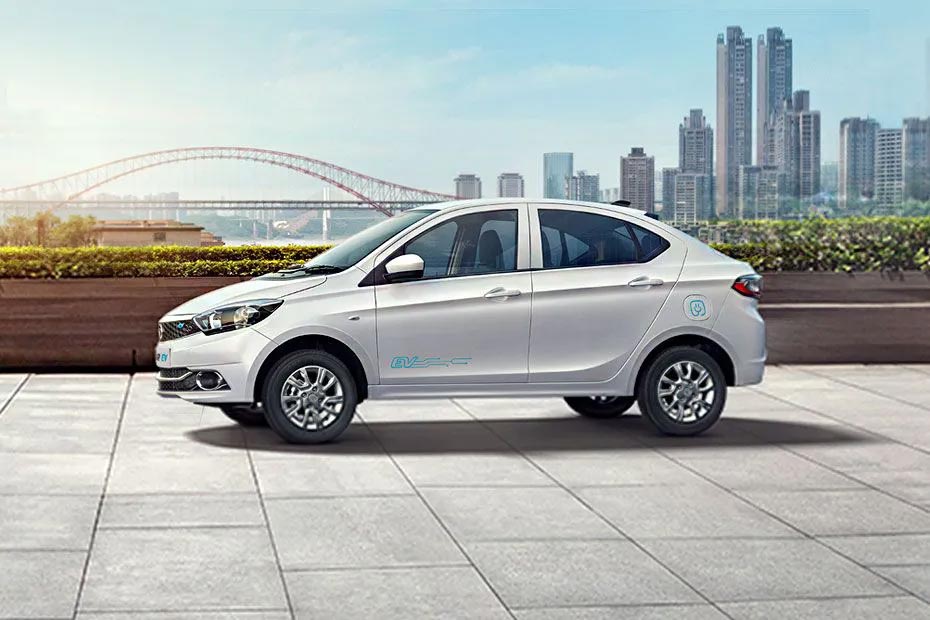 It comprises of a 300V electric motor that will offer significantly better performance than the 72V motor present in the Tigor EV. The capacity of the battery pack has not been revealed yet but Tata says it will offer a range of around 250km per charge. The Ziptron features liquid cooling to keep the batteries performing at their optimum temperature.

The system supports fast charging and is IP67 rated, which is the highest available rating for water and dust resistance. What’s more, the battery pack will come with an 8-year warranty too. However, Tata says that the odds of something going wrong are quite low as it has tested this technology for more than a million kilometres already. 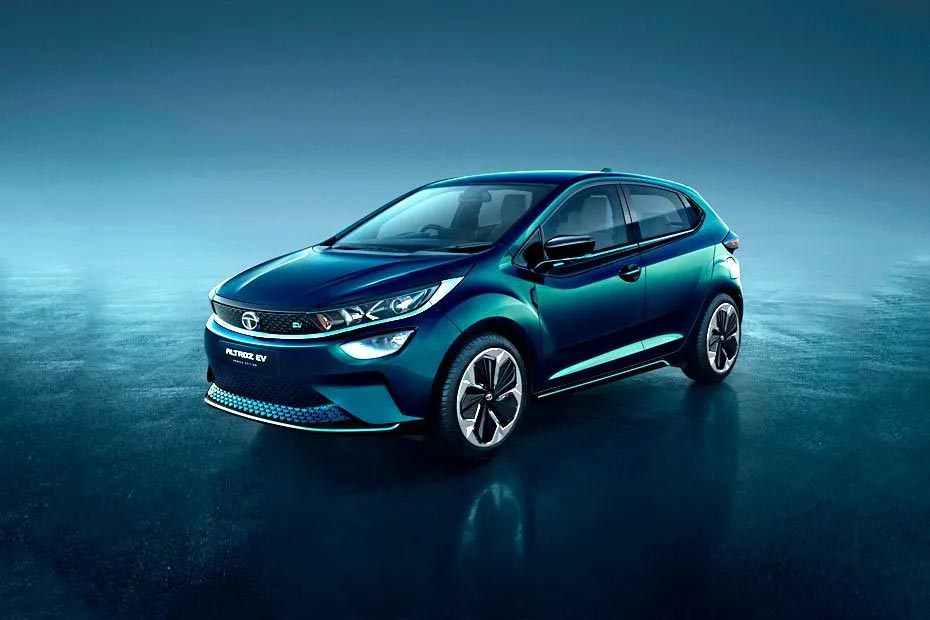 While Tata Motors has not revealed which of its models will feature the Ziptron EV tech, we believe that the upcoming Altroz EV hatchback will likely be the first to use it. The car was revealed at the Geneva Motor Show that was held earlier in the year. It is based on the regular Altroz premium hatchback which is set to be launched in India by November 2019.