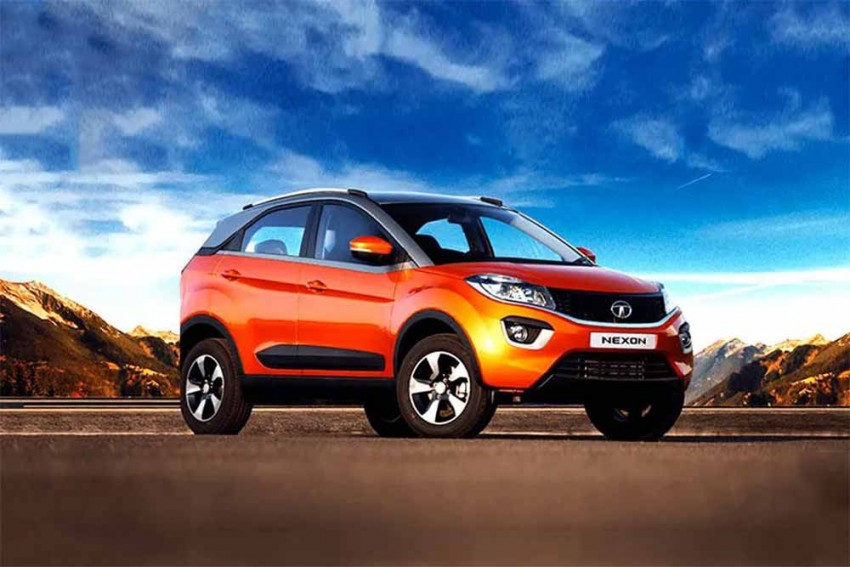 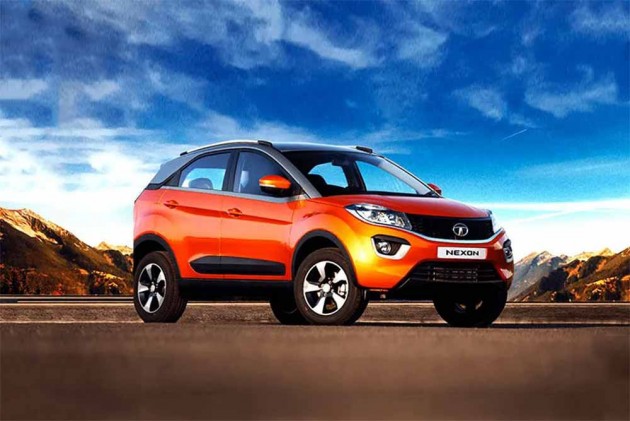 Tata has given its subcompact SUV, the Nexon, an update. As part of the update, most variants have received cosmetic tweaks, to freshen up its appeal for potential buyers. With the update, Tata has also hiked the prices of certain variants. Here’s a table comparing the new and old prices of each variant: 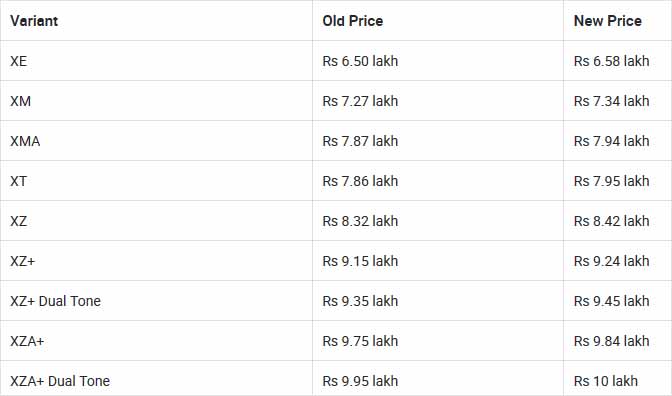 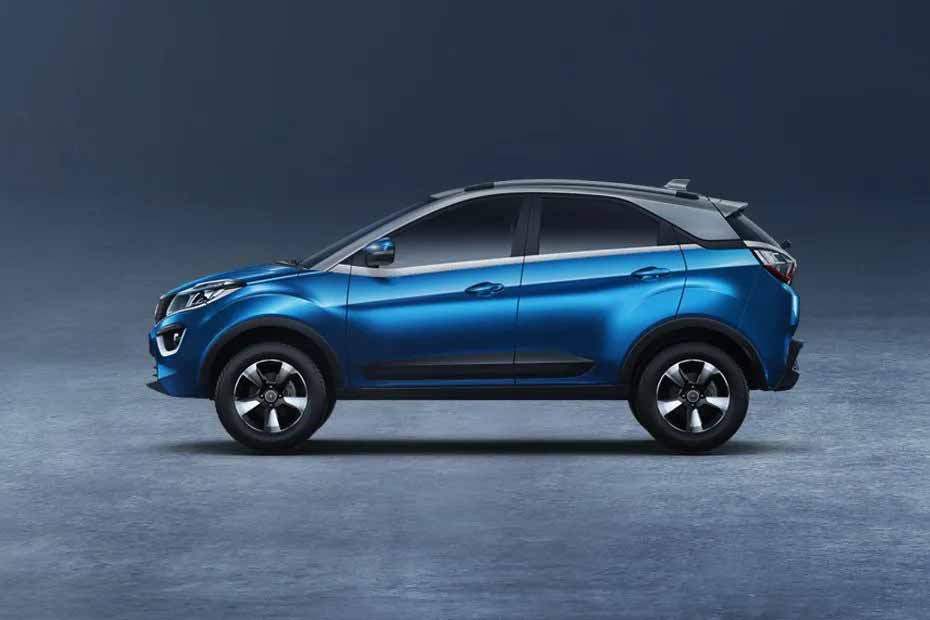 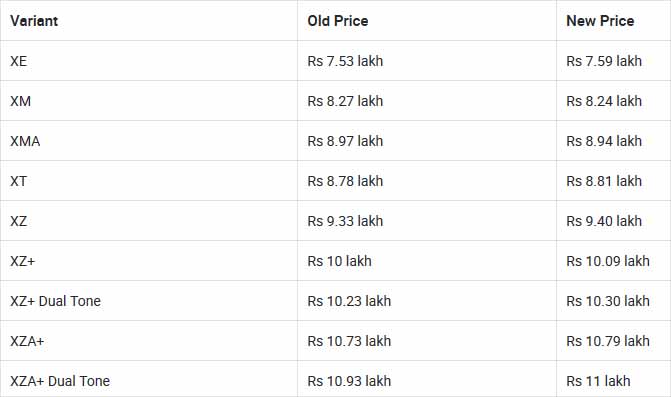 The audio system (non touchscreen) has been updated with new fonts in the XM and XMA variants. Also, the length of the antenna has been increased, the silver applique on the dashboard has been replaced by a warm grey one and, the gear knob and AC controls are now finished in gloss black. The above additions have also been made to the XT variant. Except for the audio system and the increased antenna length, rest of the updates have been made to the XZ, XZ+ and XZA+ as well.

Apart from the above updates, the XT, XZ, XZ+ and XZA+ variants also get newly designed roof rails and rear air-con vents instead of blower vents on the previous model. And hence, they don’t have seperate controls now. 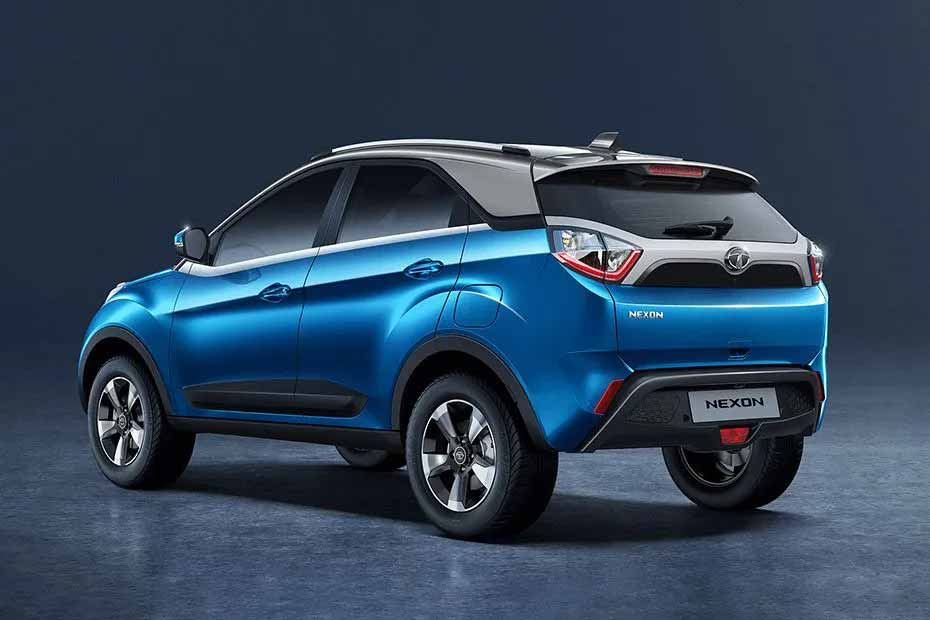 The XZ and XZ+ variants have also received some exclusive additions. Tata has added a piano black door trim and 12V power outlet for the rear seats on these variants.

Mechanically, the Nexon remains unchanged. While this is a mild update, a facelift of the Nexon is in the works and is expected to be launched next year.

Volkswagen Polo Available With No Down Payment & Maintenance Cost, But There’s A Catch