Other features on offer include a new flat-bottom steering wheel, a freestanding infotainment display and cruise control 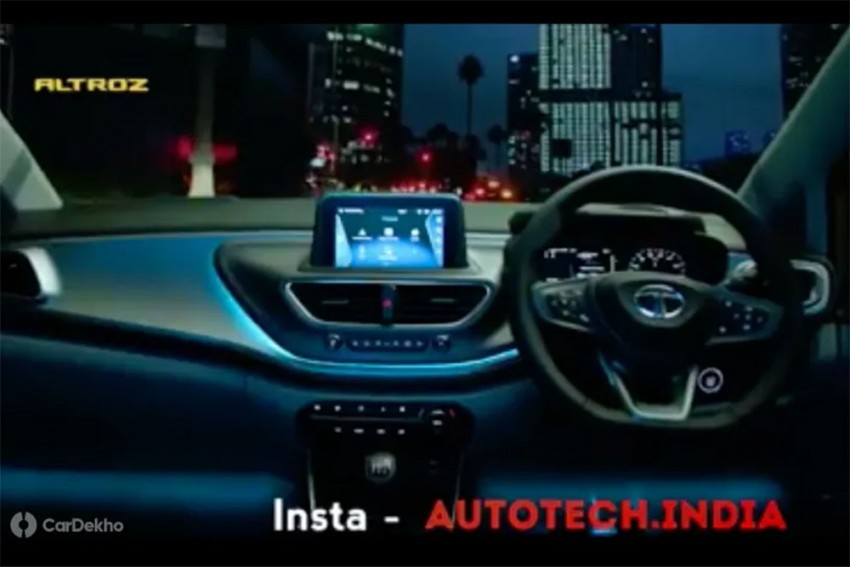 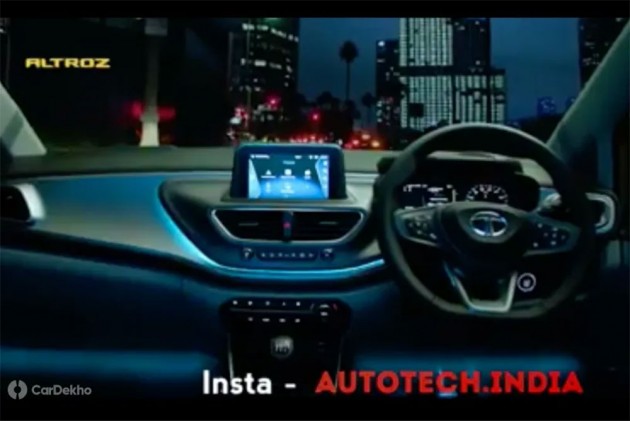 Tata Motors is all set to launch the Altroz premium hatchback soon. And while we have already seen the Geneva Edition Altroz at the 2019 Geneva Motor Show, we are yet to see the India-spec hatchback. Now, a teaser has been leaked that reveals the interior of the Altroz.

The India-spec Altroz comes with layered dashboard like the Nexon. Where the lower half gets a grey treatment, the upper half is finished in black but gets a big silver coloured insert. As far as features are concerned, the teaser reveals that the Altroz will get a Harrier-like semi-digital instrument cluster, push button start, ambient lighting, auto AC and a leather wrapped flat-bottom steering wheel with controls for the music system as well as cruise control. 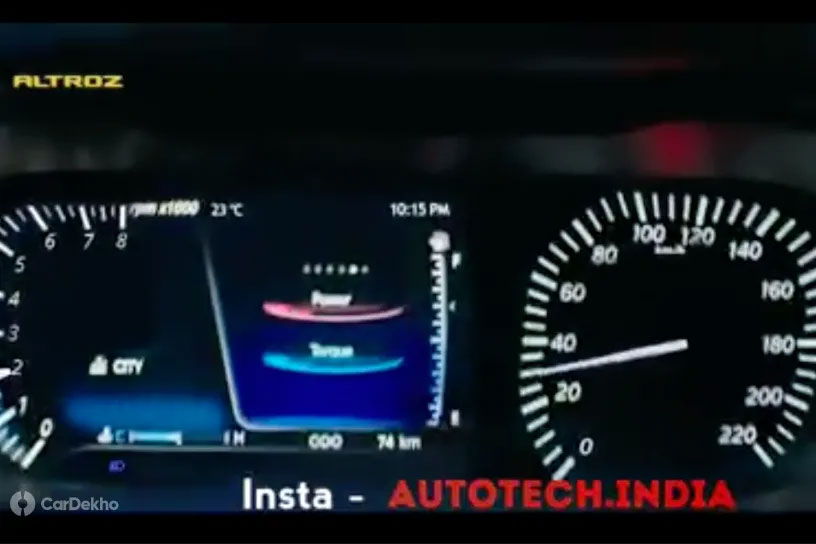 The Altroz also gets a free standing touchscreen infotainment system which looks like a 7-inch unit and should be equipped with features like Apple CarPlay and Android Auto. The latest teaser also reveals that the front doors on the Altroz will open perpendicular (90 degrees) to the car and that should help in easy ingress and egress. 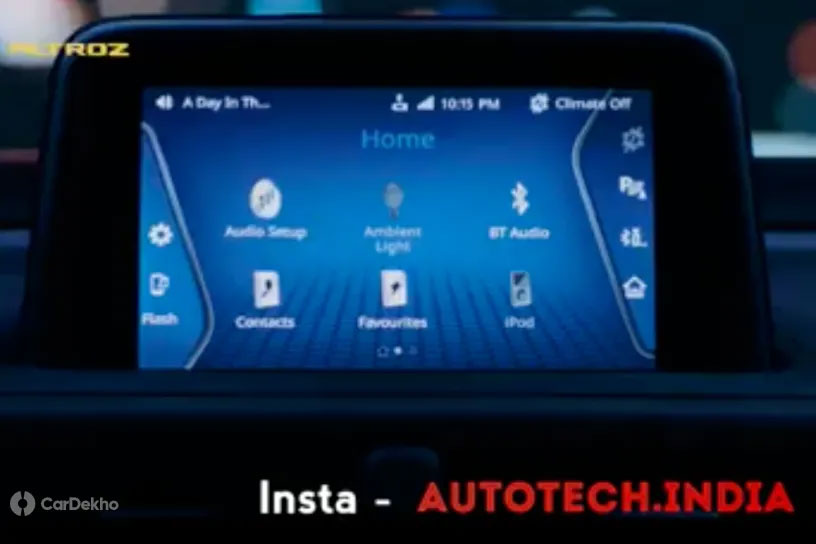 Under the hood, the Altroz will get three engine options to choose from. A naturally aspirated petrol engine and set of turbocharged petrol and diesel engine. Expect the 1.2-litre petrol and diesel units on the  Nexon to make their way to the Altroz, albeit in a different tune, along with the Tiago’s naturally-aspirated 1.2-litre engine. The Altroz is expected to be offered with both manual as well AMT gearbox options at launch. 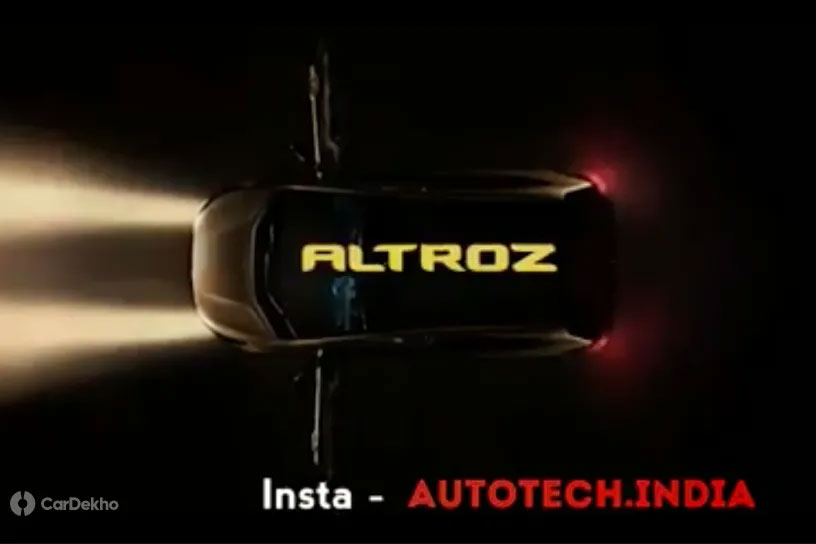 Tata is expected to launch the Altroz either in late August or early September this year, while pre-launch bookings are expected to begin soon. Once launched, prices are likely to start from Rs 5.5 lakh and go upto Rs 8.5 lakh. The Tata hatchback will rival the likes of the Maruti Suzuki Baleno, Toyota Glanza, Hyundai Elite i20, Honda Jazz and the Volkswagen Polo.