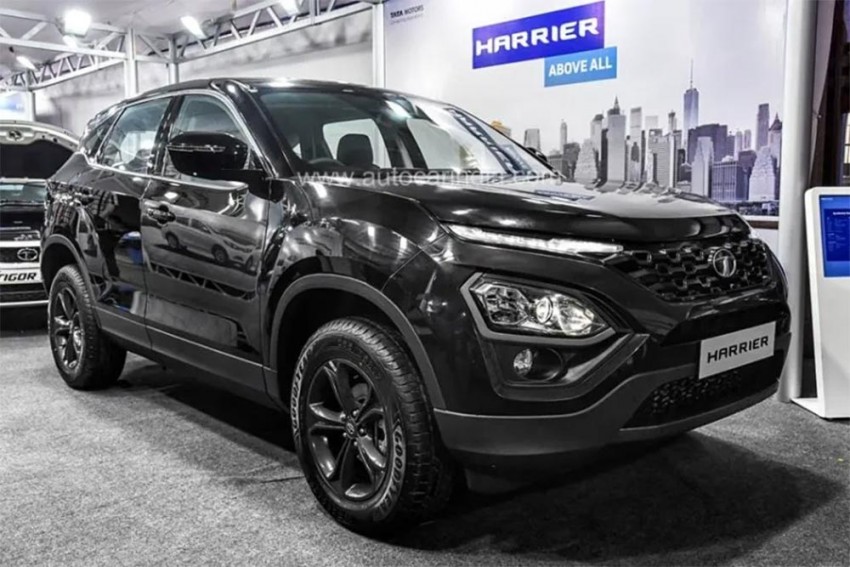 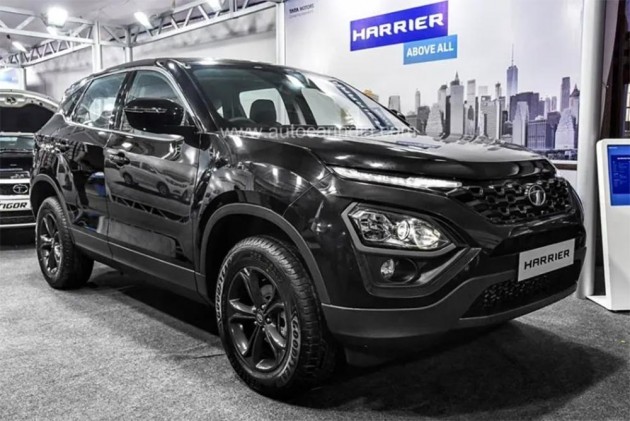 Tata Motors is planning to introduce a new exterior paint option for the Harrier called the Atlas Black. It will be the sixth colour option in the Harrier lineup after Calisto Copper, Thermisto Gold, Ariel Silver, Telesto Grey and Orcus White. Tata is not expected to offer the new Atlas Black colour on all variants of the Harrier. Instead, it is likely to be limited to the top-spec XZ variant.

While the black colour option is expected to coexist with existing colour options, the Harrier All-Black edition will also feature some exclusive additions over the standard SUV. It will feature alloy wheels with a gunmetal finish, black front skid plate and even the matte silver element on the rear bumper will be finished in black. 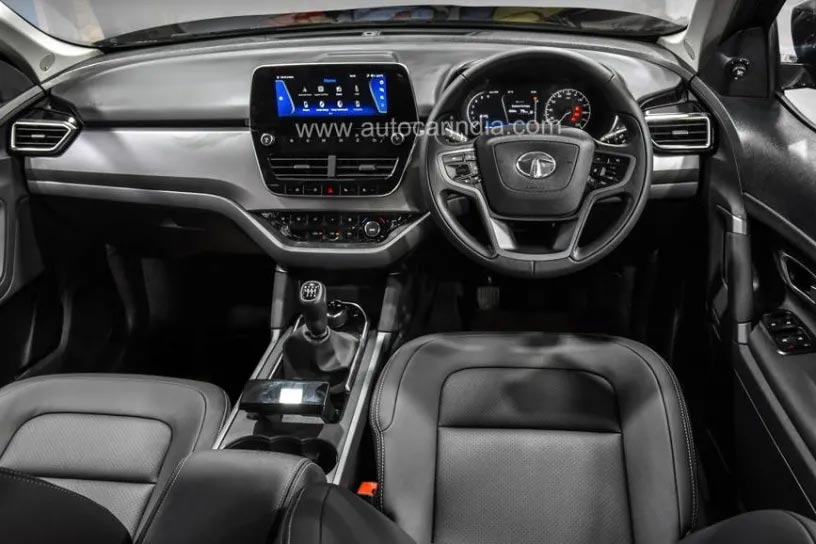 Similarly, the interior upholstery will also be finished in black instead of the brown leather seen on the standard Harrier. The faux-wood insert on the dashboard will also be replaced by a matte grey element. Other features on the Harrier are expected to remain unchanged. 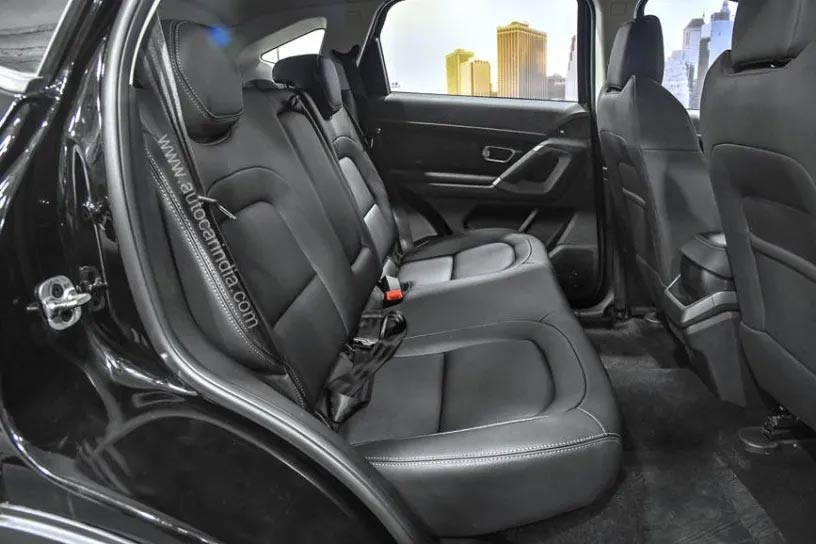 Currently, the top-spec XZ variant of the Harrier is priced at Rs 16.55 lakh , while its dual tone variant retail at Rs 16.75 lakh (all ex-showroom Delhi). It remains to be seen if Tata will price the all black Harrier at a premium over the standard Harrier XZ or at par with the dual-tone XZ variant. There’s even a chance that Tata could also position it as the new top-spec variant of the Harrier, priced above the dual-tone version. 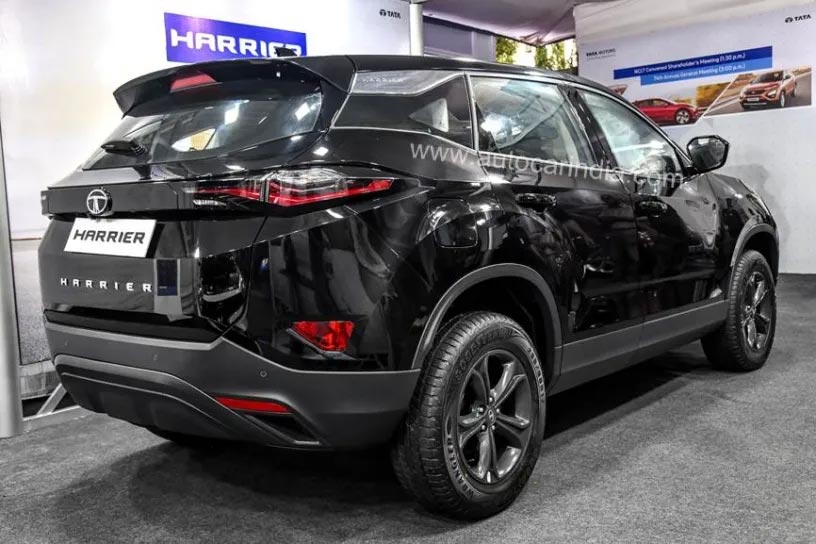 Tata is also expected to offer an electric sunroof and an automatic transmission option with the Harrier in the coming months. The carmaker is also gearing up to launch the 7-seater variant of the Harrier, which debuted at the 2019 Geneva Motor Show. The 7-seater Harrier is likely to attract a premium of around Rs 1 lakh over the 5-seater variant, which is priced from Rs 12.99 lakh to Rs 16.75 lakh (ex-showroom Delhi).