With Tesla shutting its stores in favour of online retail, we might officially be able to buy its EVs in India soon! 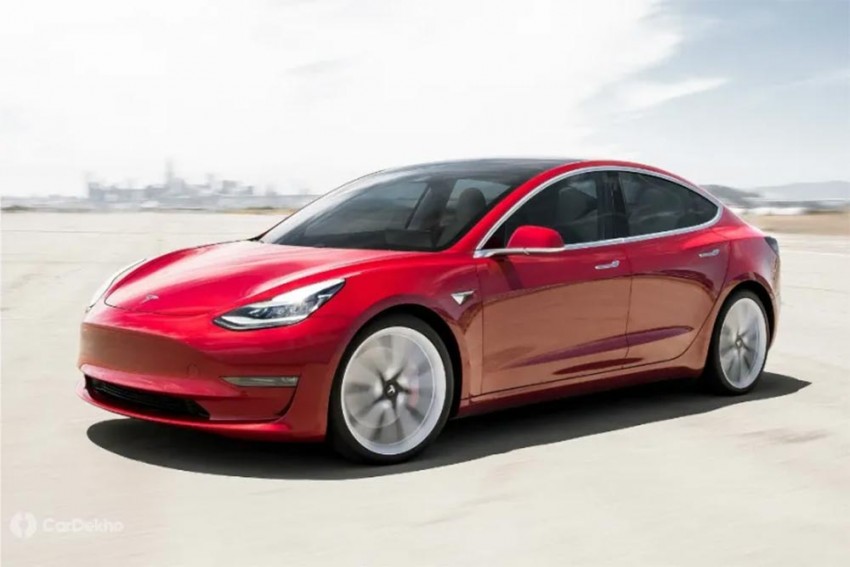 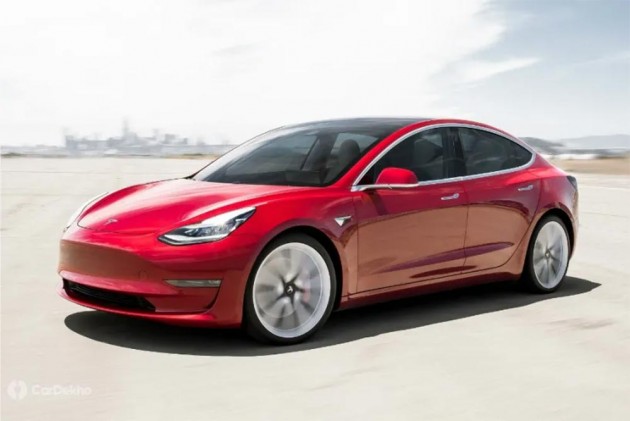 Although Tesla’s electric cars are not on sale in the country currently, it could change soon as Tesla has introduced a more affordable version of the Model 3 which makes perfect sense for emerging EV markets such as India. Priced at $35,000 (Rs 25 lakh) in the US, Tesla has announced that it will be sold through its online store as it plans to shut down most of its showrooms to save costs.

Tesla intends to roll out online sales in all major markets where it currently operates. This has increased the chances of the brand making its way here substantially as it no longer needs to invest heavily in setting up a dealer network in the country. Also, Tesla has assured that it will provide doorstep service for its cars throughout the world. So all that Tesla needs to do to start selling its cars here is to set up service centres in key cities from where its service executives can reach Tesla owners for an on-site service. 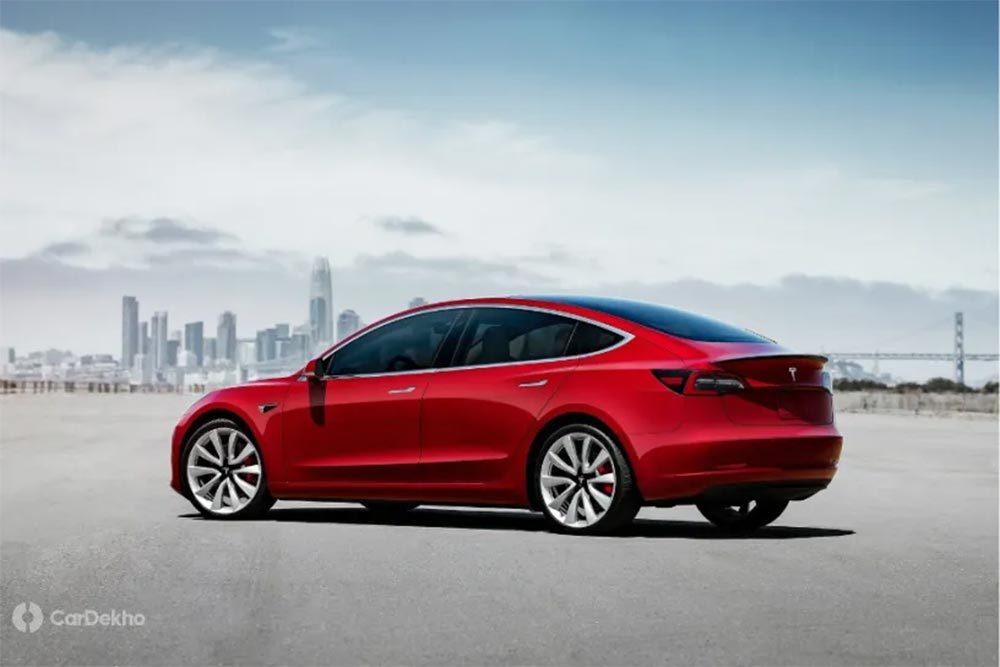 Tesla has finally introduced the base-spec Model 3 in its home market, the US. What is important to note here is that the company has managed to price it at $35,000 as promised when the car was first unveiled on 1 April 2016. This version of the Model 3 will soon be available in Tesla’s major markets.

Apart from these two variants, Tesla has also introduced Model 3 Standard Range Plus. This version of the Model 3 offers around 20 miles (30km) more per charge, is quicker than the standard Model 3 and also offers a different interior at an extra cost of $2k (Rs 1.5 lakh). 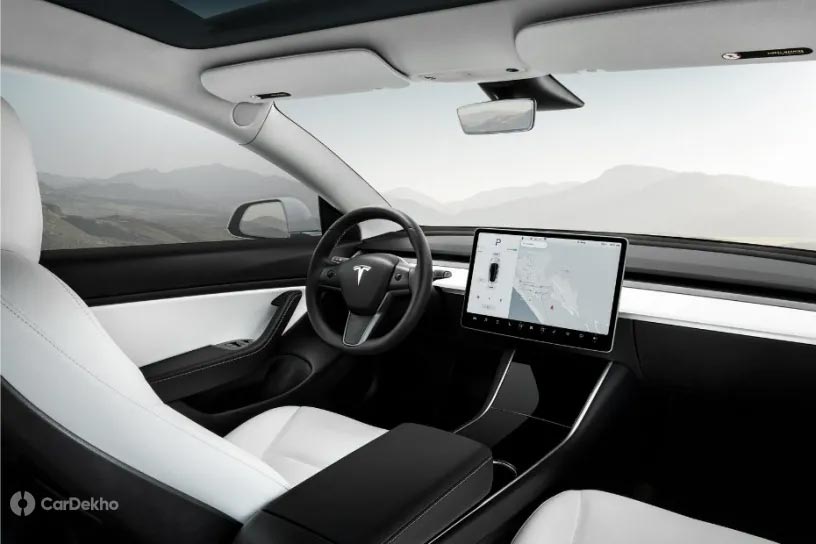 Tesla began selling the Model 3 in the form of the Long Range variant in the US in mid-2017. However, the company is yet to make a right hand drive (RHD) version of the sedan. But it seems like an RHD variant is in the making as the company has rolled out online sales of the electric sedan in the UK and Australia.

While the Model 3 could finally make it to India, we don’t expect the company to manufacture it here. Also, it isn’t clear how the most affordable variant of the sedan will be priced in India given that it will be a direct import, which attracts more taxes. While the government has earmarked Rs 10,000 crore for its FAME II scheme with an aim to incentivise the purchase of electric vehicles, it’s more focussed on offering incentives for EV fleets than for individual car owners. If the Model 3 is imported to India with the existing import duty structure, even the most affordable version of the Model 3 will cost around Rs 50 lakh.