Gets a bigger 8-inch touchscreen like its older sibling, the Triber

Just a day after the Maruti S-Presso’s entry, Renault has launched the facelifted Kwid. Prices of the Renault Kwid’s facelifted version start at Rs 2.83 lakh and end at Rs 4.85 lakh (ex-showroom Delhi). You can book yours through Renault’s official website as well with a token payment of Rs 5,000. Renault is also offering the Kwid with a total of six shades along with the new Zanskar Blue colour option. Here are the detailed prices. 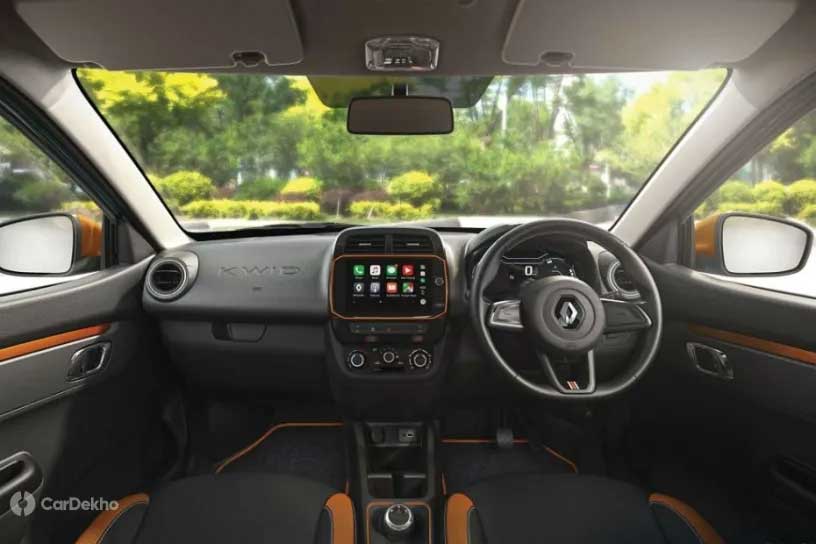 Still sold in five variants, the facelifted Kwid comes a few changes in the looks and features department. Inside, it gets the 8-inch touchscreen infotainment unit with Apple CarPlay and Android Auto from the Triber. Its digital instrument cluster has taken a step up as well and gets a dot matrix display in the centre. The storage space above the glovebox has been done away with, probably to accommodate a passenger airbag. Only the RXT and Climber variants get a passenger airbag but as an option.

The Renault Kwid facelift gets a heavily redone fascia that looks similar to the Kwid’s EV cousin sold in China. It gets a split headlamp setup with LED daytime running lamps, new grille and a new design for the wheel covers which resemble alloy wheels. The wheel size has also grown from 13 to 14-inches for all variants of the hatchback. 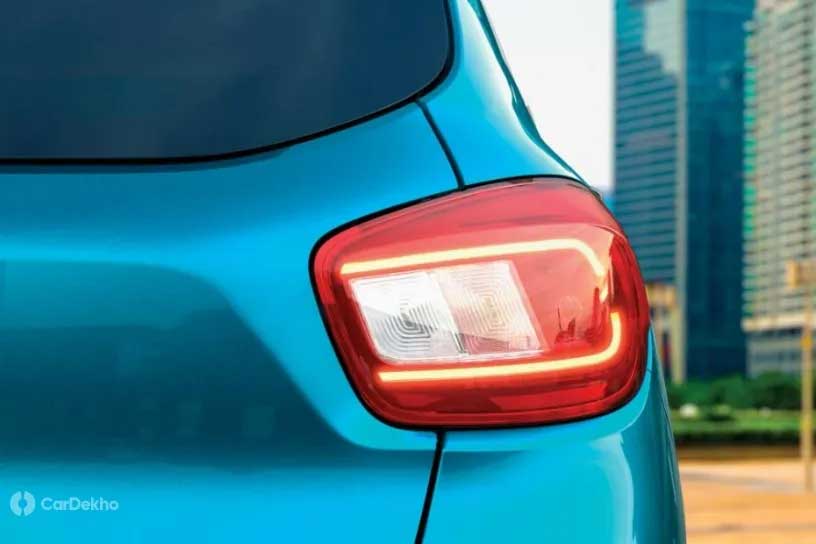 The rear remains the same but gets LED elements in the tail lamps and reflectors integrated in the bumpers. Claimed ground clearance has gone up by 4mm to 184mm. The new Renault Kwid has also witnessed some dimensional changes to the exteriors as well as the interior. Here they are.

The facelifted Kwid is longer and has a better ground clearance than the outgoing version. However, it has become shorter and lost 21 litres of boot space in the transition.

None of the Renault Kwid’s petrol engines is BS6-compliant yet. So the 0.8-litre (54PS/72Nm) and 1.0-litre (68PS/91Nm) 3-cylinder engines march ahead unchanged. A 5-speed manual is standard whereas an AMT is optional for the 1.0-litre unit. Renault has also repositioned the AMT rotary dial from the dashboard to the floor.

The Renault Kwid facelift gets a 4-year/1 lakh km warranty with RSA (road-side assistance) as standard. In its facelifted form, the Kwid renews its rivalry with the Datsun redi-GO and the Maruti S-Presso.