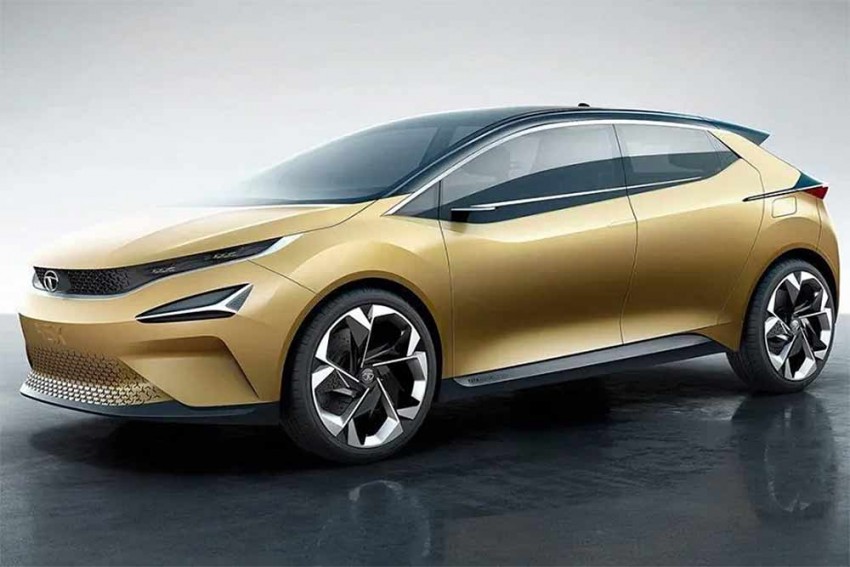 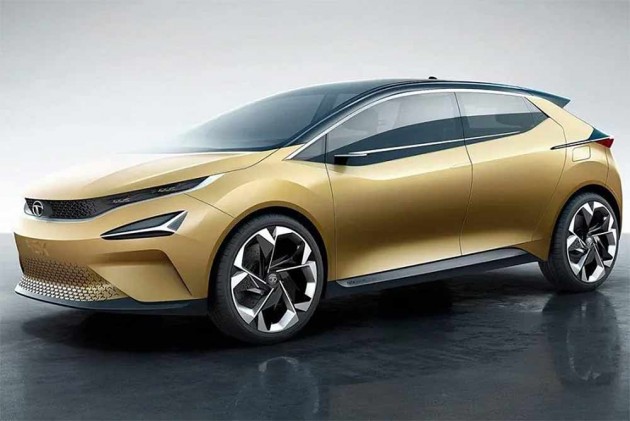 Tata has already announced not one, but four world premieres at this year’s Geneva Motor Show, which will be held between 7-17 March, 2019. Now, the carmaker has confirmed that one of the 4 cars it will showcase will be the series production version of the 45X concept hatchback, which made its global debut at the 2018 Indian Auto Expo and was also showcased at the 2018 Geneva Motor Show. Tata has been testing the production-spec 45X for a long time in India and it has been spied several times inside-out. Hence, we have a fair idea of what the production-spec 45X will pack. The 45X will feature Tata’s latest IMPACT 2.0 design philosophy, which debuted with the Harrier. The test mules have suggested that the production-spec model will look similar to the concept (check spy images here). This isn’t surprising since all the recent Tata cars have followed a similar approach since the launch of the Nexon. On the inside, the 45X will have a free-floating display and analog+digital instrument cluster, like the Harrier. As far as engines are concerned, the production-spec 45X is expected to share its powertrain options with the Tata Nexon. The Nexon is available with a 1.2-litre turbo petrol and a 1.5-litre diesel engine. Both produce 110PS of power, while the torque figures stand at 170Nm and 260Nm for petrol and diesel respectively. Both the engines on the Nexon are available with a 6-speed MT/AMT.

The production-spec 45X is expected to be priced from Rs 5.5 lakh to Rs 8.5 lakh (ex-showroom, Delhi) and will rival the likes of the Maruti Suzuki Baleno, Hyundai Elite i20, Honda Jazz and the Volkswagen Polo.