Porsche's First All-Electric Car, The Taycan, To Launch In India By March 2020

Porsche's First All-Electric Car, The Taycan, To Launch In India By March 2020

Expected to be powered by two electric motors good for 600PS!

Porsche making an all-electric car is a blasphemy to say the least. But as we all know, EVs are the future and at the end of the day, it needs to jump into the bandwagon to survive in this age and competition. Stuttgart’s first ever attempt at an all-electric car is the Taycan. The big news, though, is that Porsche has confirmed that it will most likely showcase the Taycan at the upcoming Auto Expo with the launch set for March 2020. 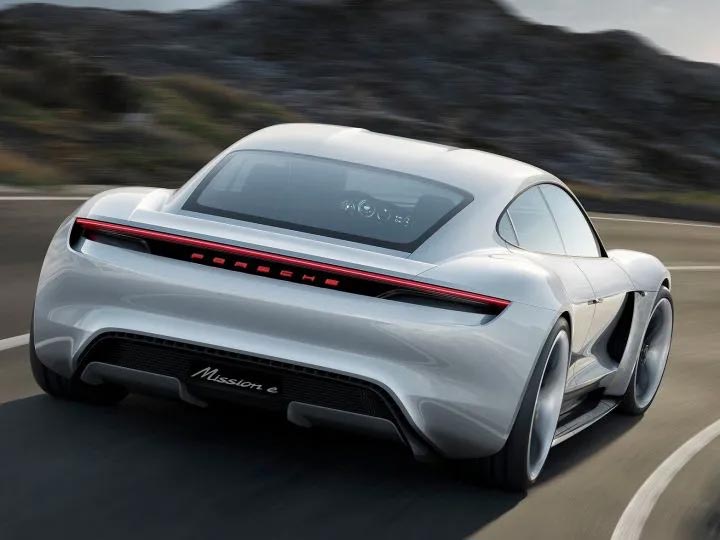 Porsche is the last manufacturer on earth to go all-electric, but the fact that the Cayenne’s (which was Porsche’s first attempt at an SUV) profit paved the way for the Carrera GT in 2003 is a reassurance that we will still get to see some of the most focussed cars from them. The Taycan is underpinned by a new J1 platform and takes inspiration from the Mission E concept. It was also spotted testing at the infamous Nurburgring Nordschleife and on the streets of Shanghai, China. 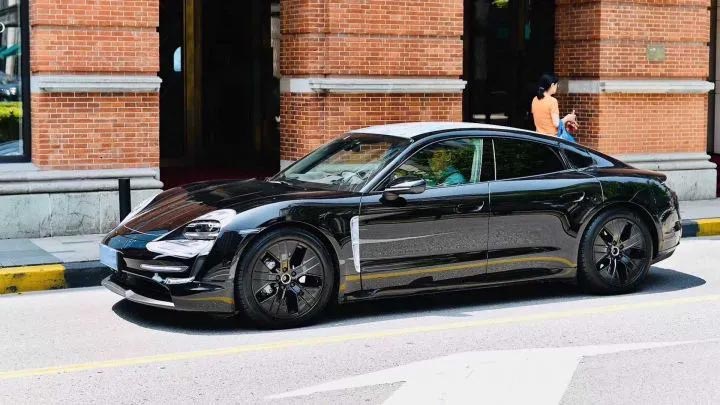 Detailed technical specifications haven’t been revealed yet, but it is expected to be powered by two electric motors good for 600PS. Porsche also claims that the Taycan will accelerate from standstill to 100 kmph in under 3.5 seconds while giving a range of around 500 km(NEDC). The Germans claiming that it will have handling dynamics like the 911 is a bit too optimistic, but expect it to have the go to back all the show. Also note that Porsche is aiming at a sub-8:00 lap at the Nürburgring Nordschleife with the Taycan. Porsche is also working on an 800 volt fast-charging setup that’ll give it around 100km of range in 4 minutes. 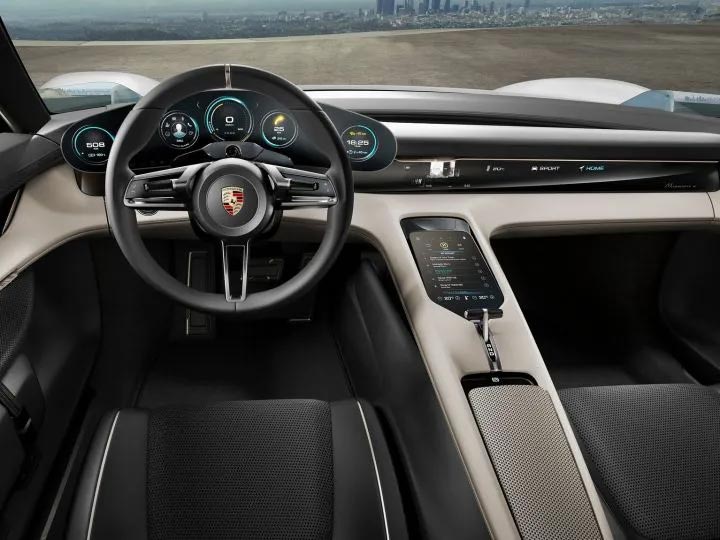 The styling is typical Porsche with design cues from the Panamera. Porsche claims that the production version will look like the concept and it will slot between the Cayenne and the Panamera. Interestingly, the spied test mules were seen sporting exhaust tips. But, why?! 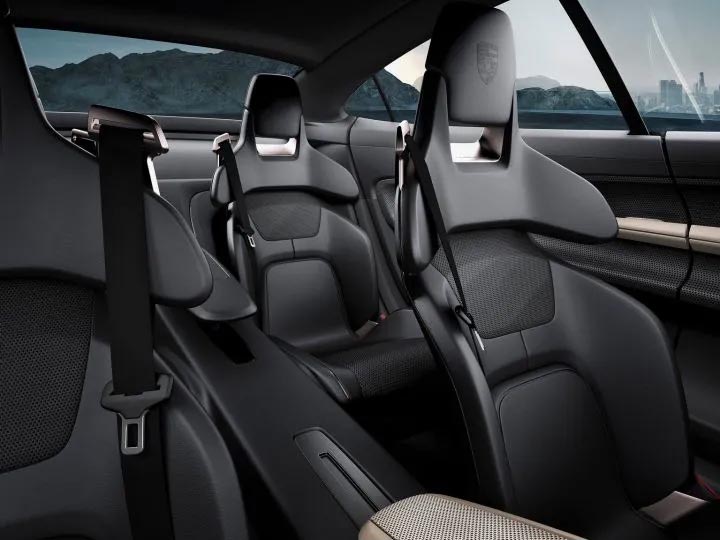 Porsche is aiming at only 20,000 units of the Taycan for the initial year and more body styles like the wagon/crossover will follow later. The Porsche Taycan will be globally revealed in September at this year’s Frankfurt Motor Show, with sales set to begin in December.