New Audi A8, R8 Confirmed For India; Launch This Year

Apart from these two, Audi also plans to launch a few more cars, including the all electric e-tron SUV

Audi India has announced its plans for the new year and it looks like the German carmaker plans to turn around its fortunes after a slow 2018. Audi has confirmed that it will launch the much-awaited fourth-gen A8 and the recently unveiled 2019 R8 in India this year. 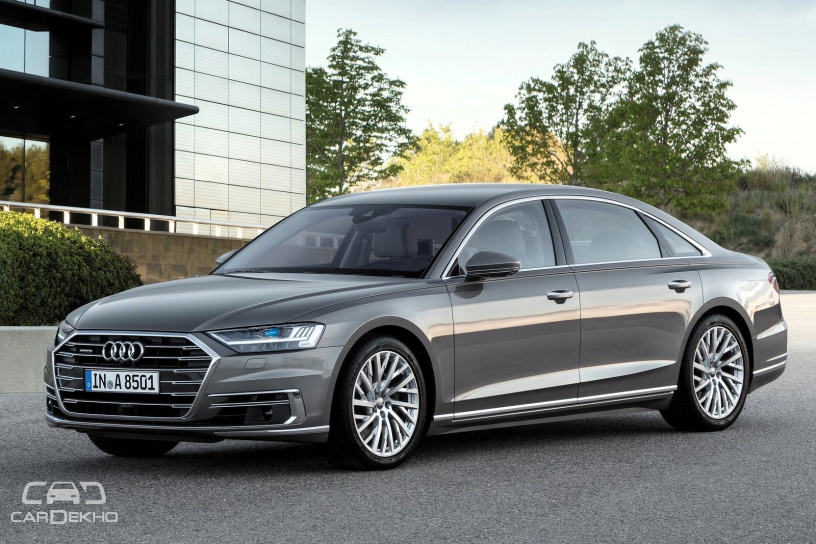 The fourth-gen A8, which was unveiled in July 2017, is based on the new MLB Evo platform that uses aluminium, steel, magnesium and carbon-fibre in its construction. This makes the new sedan much lighter than its predecessor. The new A8 features a thoroughly reworked exterior. It is complimented by a premium interior adorned with the Audi Virtual Cockpit all-digital instrument cluster and two HD touchscreens sized 10.1-inch and 8.6-inch for the central console. Like its predecessor, the new A8 for India will only be available in the LWB (long wheelbase) configuration. Expect it to be priced in the range of Rs 1.30 crore to Rs 2 crore (ex-showroom Delhi). 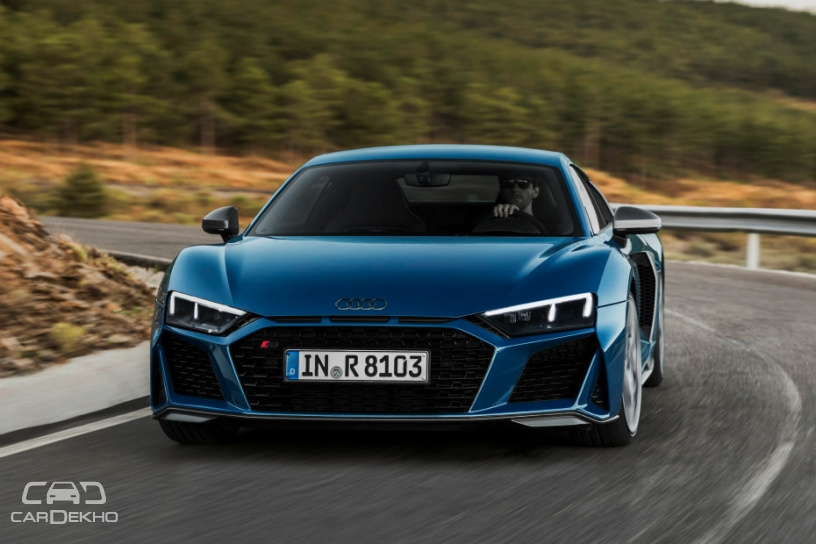 The 2019 Audi R8, on the other hand, was unveiled in October 2019. Since it is a facelift, it features a series of mild updates, both in terms of design and performance. The front end looks edgier thanks to design elements borrowed from its GT3 and GT4 motorsport cousins. In terms of performance it gets a more powerful 5.2-litre V10 engine. Where the standard variant makes 570PS of power and 550Nm of torque, which is a boost of 30PS and 10Nm over its predecessor, the V10 Performance (replacement for the V10 Plus) gets an extra 10PS and 20Nm, giving it a total output of 620PS and 580Nm. We are likely to get the more powerful V10 Performance variant in India and it is expected to be priced around Rs 2.8 crore (ex-showroom).

Apart from the two flagship models, the German carmaker also plans to launch some other “exciting models” in the country soon. This will include the next-gen A6, A7, Q3 and the flagship Q8 SUV as all of these cars are already on sale in the international market. Audi is also planning to introduce the all-electric e-tron SUV in India, We expect it to come here in early-2020.

While we will have to wait a few more months to know which of these models are set to make it to India this year, it’s safe to say that this year is going to be a big one as far as premium cars are concerned. Other luxury carmakers like Mercedes-Benz and BMW have also announced their plans for the new year. Where the Stuttgart-based carmaker plans to launch 10 new products, including the new GLE SUV, the Bavarian brand plans to launch 12 new cars, including the flagship X7 SUV, X4 coupe-SUV and 3 Series sedan.