MG Motor is planning to stick to SUVs for the Indian market. We can now confirm that the first three products in MG Motor showrooms in India are going to be SUVs, two of which will be powered by conventional petrol or diesel engines and one will be pure electric. While the first SUV is set to launch by June 2019, the second will be launched by April 2020. The third SUV will come by September 2020.

The first SUV that MG plans to launch in India is going to be based on the Baojun 530. MG is yet to formally announce its name, but the carmaker is set to reveal it in April 2019. A recent round of spy images of the SUV suggest that despite its exterior being similar to the Baojun 530, its interior will be different. The first MG SUV will be a large vehicle, roughly the size of the Honda CR-V, but will compete with SUVs from one segment below on the price chart. While it will be launched as a 5-seater first, MG will also offer a 7-seat version of this SUV some time later. 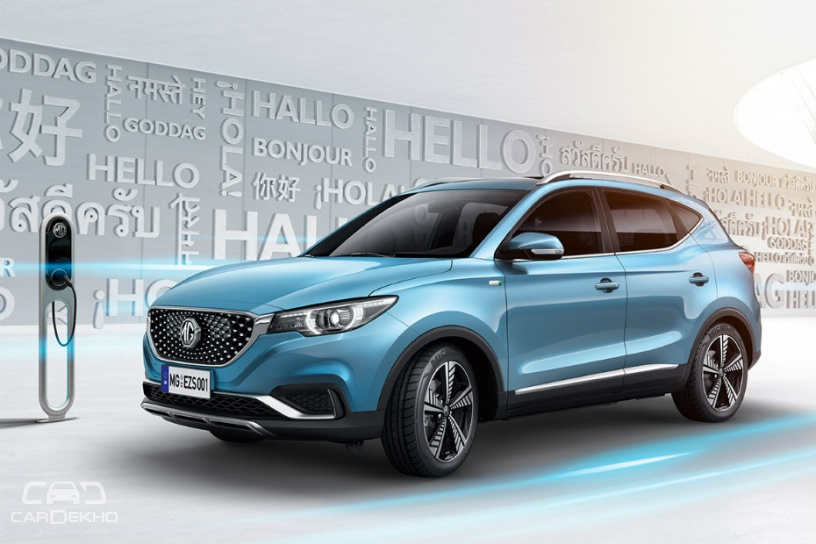 The second SUV, which is slated for a launch in the first quarter of 2020, will be an electric SUV that will be made in India. While SAIC (MG’s Chinese parent) has quite a few e-SUVs in its portfolio, there are chances that it will either be the electric version of the MG ZS or the Roewe RX5 that comes to India. If it is ZS, we can expect a price tag of around Rs 25 lakh. At that price, it would rival Hyundai’s upcoming Kona Electric in India, which is slated for a launch by Diwali 2019. Read more about the EZS here. The electric RX5 will be more expensive that the electric ZS, and bigger too. And if MG chooses to bring that, the price might go above the Rs 30 lakh mark. 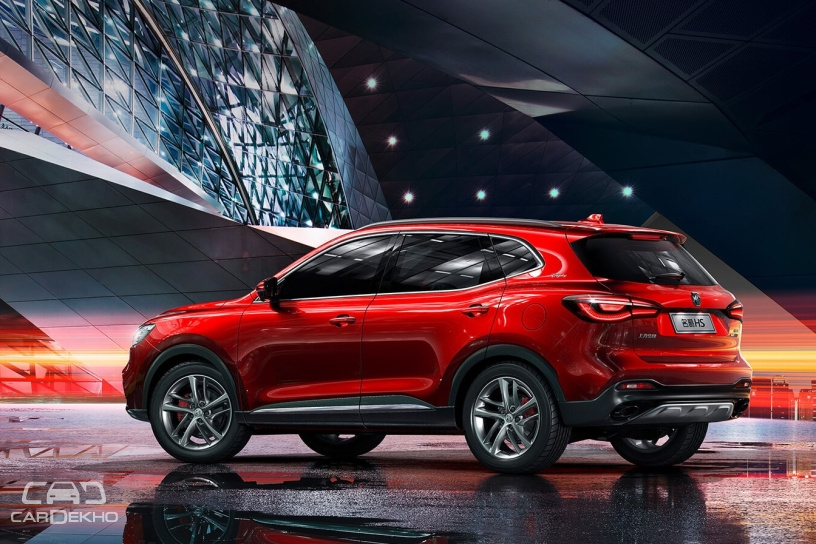 The third SUV is going to be launched by September 2020. Sources close to the development tell us that MG is yet to finalise the product, but it’s looking at two segments closely: compact SUV and large SUV. So we expect the third MG SUV to either rival the Hyundai Creta or go up against cars like the Skoda Kodiaq and Honda CR-V. Will MG launch the ZS and electric ZS duo? Or will it be the RX5 duo? Or are we going to get the newly revealed HS SUV? Keep watching this space for answers.