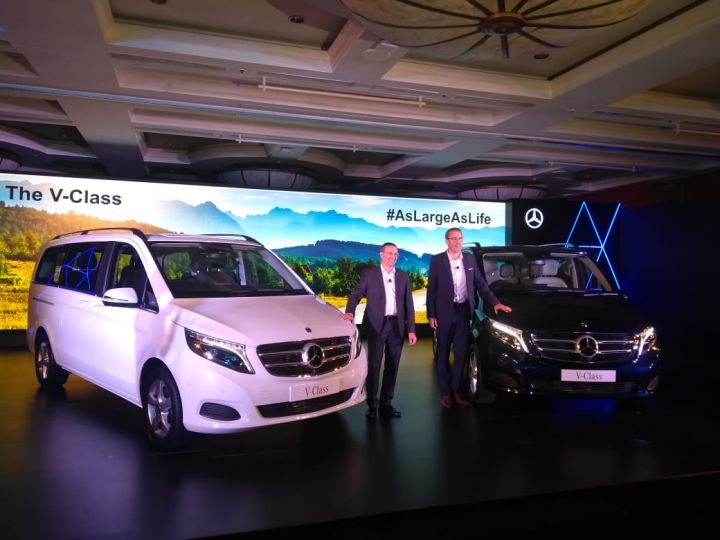 Mercedes-Benz has launched the new V Class luxury MPV in India at Rs 68.40 lakh ex-showroom India for the extra-long wheelbase Expression Line. The long wheelbase Exclusive Line is priced at Rs 81.90 lakh. The launch makes the V Class, to be brought in as a CBU, India’s only luxury MPV. The three-pointed-star MPV is powered by a 2.1-litre diesel engine which makes 163PS of max power and 380Nm of peak torque, and is BSVI compliant as well. The engine is mated to Merc’s 7-speed automatic transmission that sends power to the rear wheels. It is available as a 6 seater in the long-wheelbase Exclusive variant and as a 7-seater in the extra-long-wheelbase Expression variant. 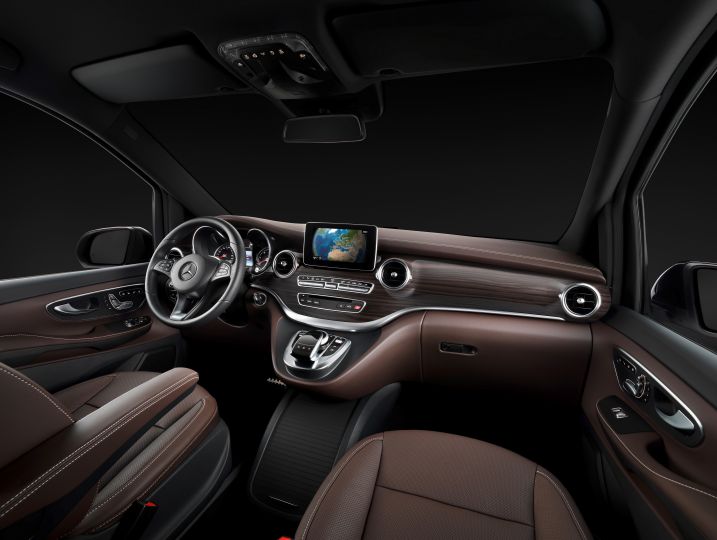 Despite it being -- there’s no getting away from it -- a van, it is still quintessentially a Mercedes inside. The V Class is not one of the newer models in the international market so as a result, most of the equipment inside is what we saw on some of the older Mercs. There is no MBUX here, instead you get the traditional analogue instrument cluster with a digital MID screen between the tacho and the speedometer. It also gets a slightly older version of the COMAND system as well. 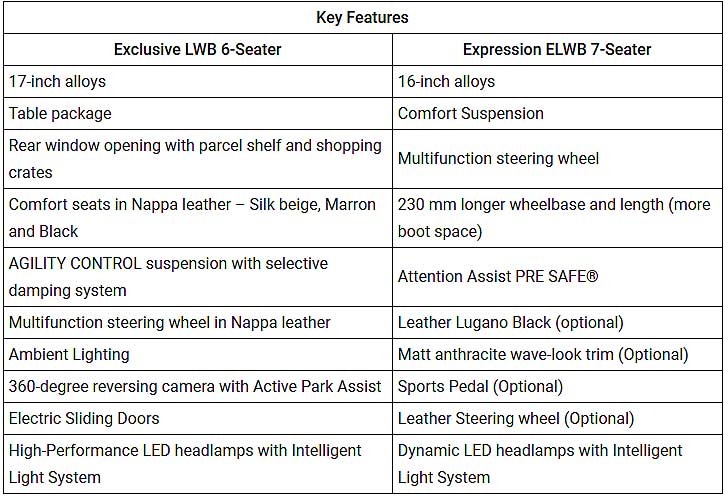 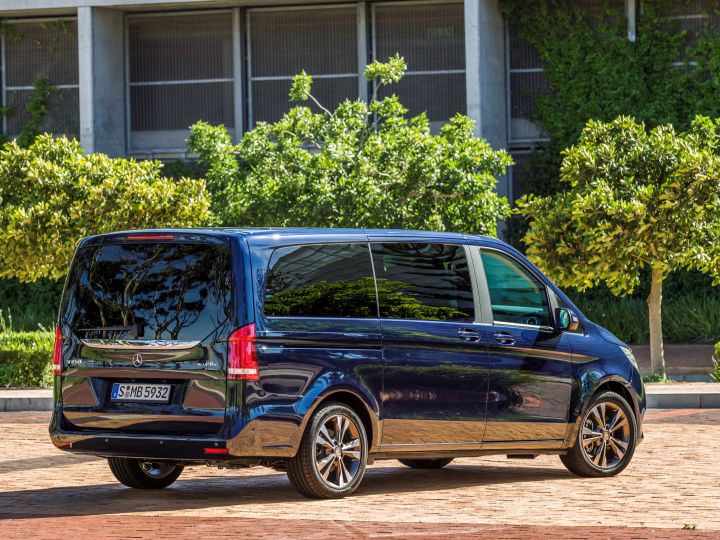 Aesthetically, it looks like a quintessential MPV with a flair of luxury. The front fascia is dominated by a large grille flanked by wraparound headlamps with LED DRLs. The glass area on the V Class is colossal; the front windscreen seems dwarfed in comparison to the windows, which seem to be dimensionally similar to the metal doors, but it is the rear windshield that really sets the V Class apart as it dominates the rear end of the van. The LWB gets a wheelbase of 3200mm and is 5140mm long. The ELWB, on the other hand, gets a wheelbase of 3430mm and measures 5370mm in length. 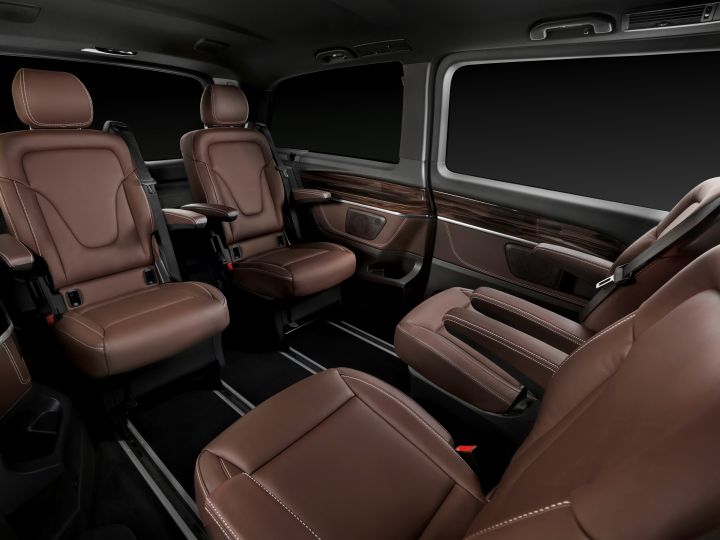 In terms of safety, it gets 6 airbags, attention assist, active parking assist and a 360-degree camera. The V Class is literally in a class of its own. And Mercedes has tried to familiarise the Indian market to the concept of a luxury MPV previously with the R Class. It was something India wasn’t ready for, but are we ready now?