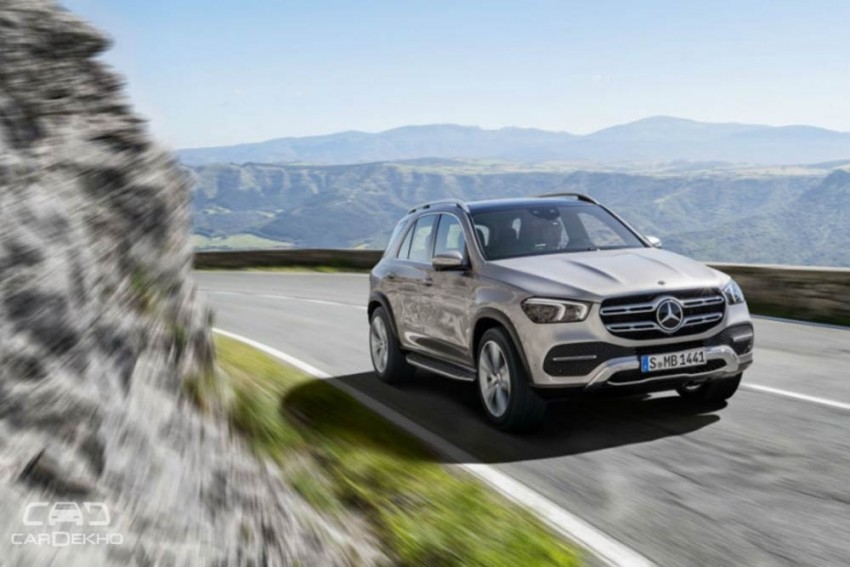 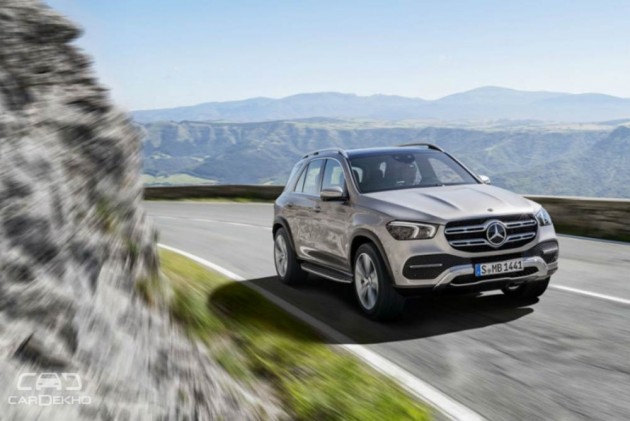 Mercedes-Benz has revealed two diesel engine options for the latest generation of the GLE. The diesel-powered GLE can now be ordered in Europe, but deliveries are slated to begin some time in March 2019. We expect the diesel GLE to come to India in 2019. The two diesel engines that power the SUV in Europe will conform with India-specific BSVI emission norms. 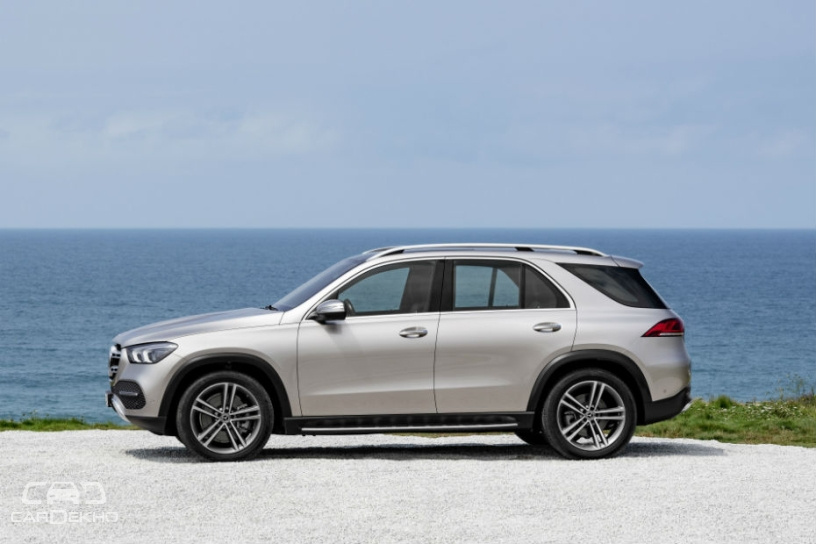 Of the two engines on offer on the GLE, the smaller one is a 2.0-litre unit and will power the GLE 300 d. The same engine is also available on the C-Class in India. This engine makes a maximum power of 245PS and is paired with a 9-speed automatic transmission on the C 300 d in India. 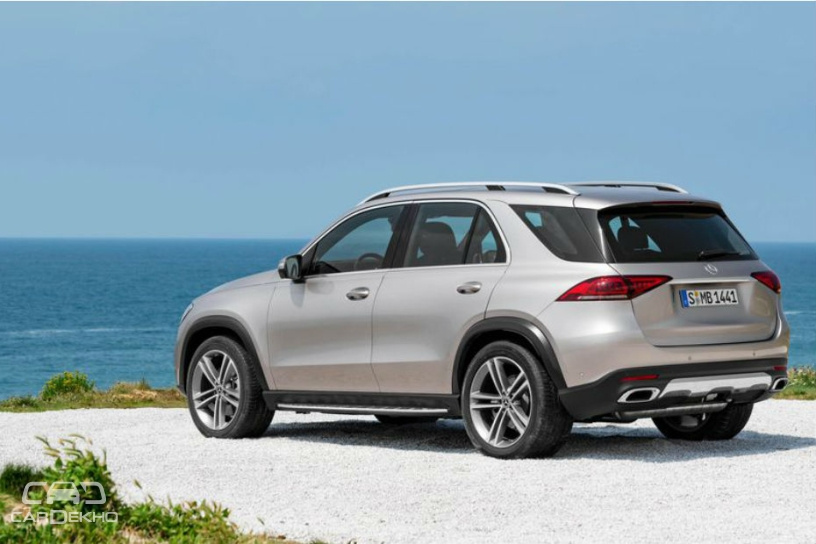 The fourth generation of the GLE, or the M-Class as it was previously known, was revealed in September 2018. In its fourth generation, the GLE will be better equipped to take on the likes of the Audi Q7, as it will also be available with a 7-seat option. The third-gen GLE is available in India with both petrol and diesel engines, and we expect Mercedes-Benz to offer both fuel options in the new model as well.

The entry-level GLE currently costs around Rs 67 lakh (ex-showroom Delhi) and we expect the new model to cost somewhere around the Rs 70 lakh mark. Apart from the Audi Q7, the new GLE will take on its arch rival from BMW as well, the X5.

Mini Cooper JCW Gets Cleaner For 2019