How do the two MPVs from Maruti Suzuki differ visually despite being essentially the same underneath? Find out below 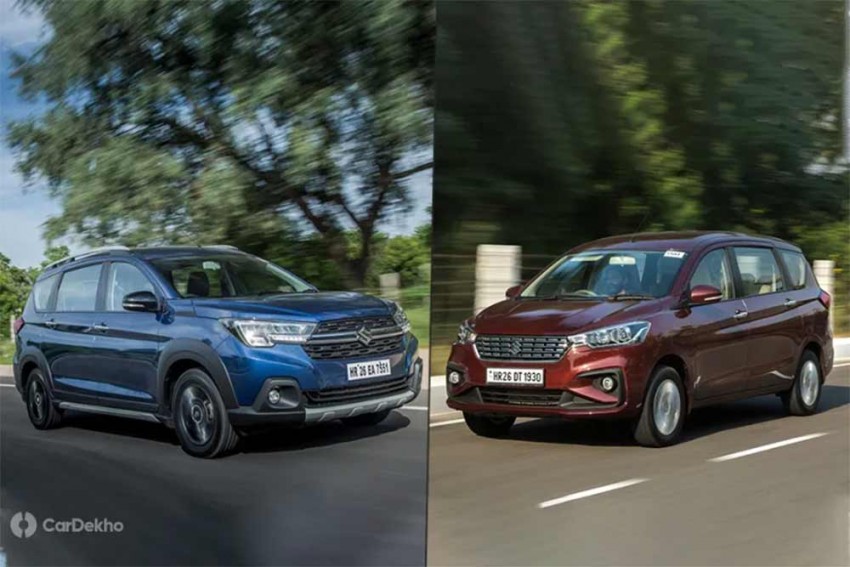 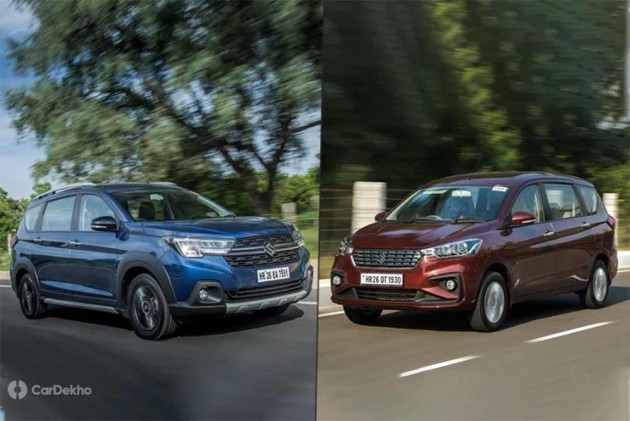 Maruti’s Nexa outlets have had a new addition on the showroom floor in the form of XL6. The MPV is a first for Nexa and although it utilises the same underpinnings as the Ertiga, which retails through the Maruti Suzuki Arena dealerships, the carmaker has pegged the XL6 as a premium offering. That means a host of visual changes to separate the two MPVs. But how different are they actually? Let’s take a look. 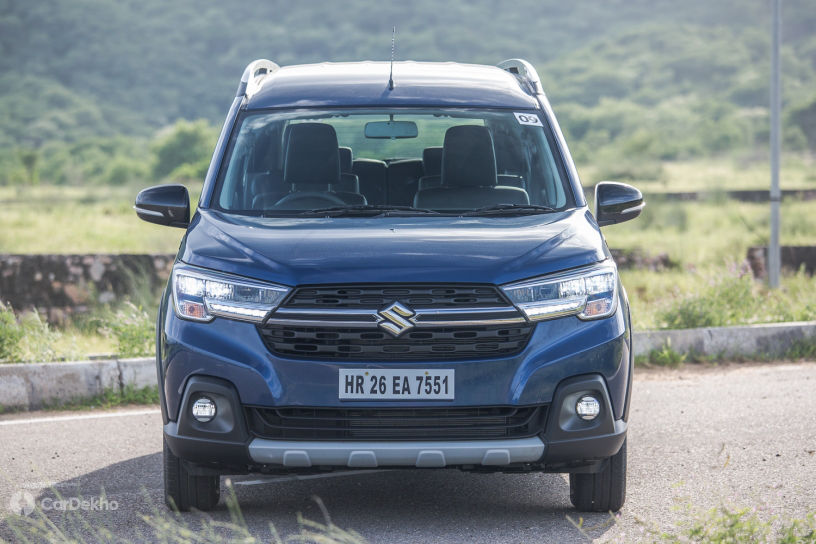 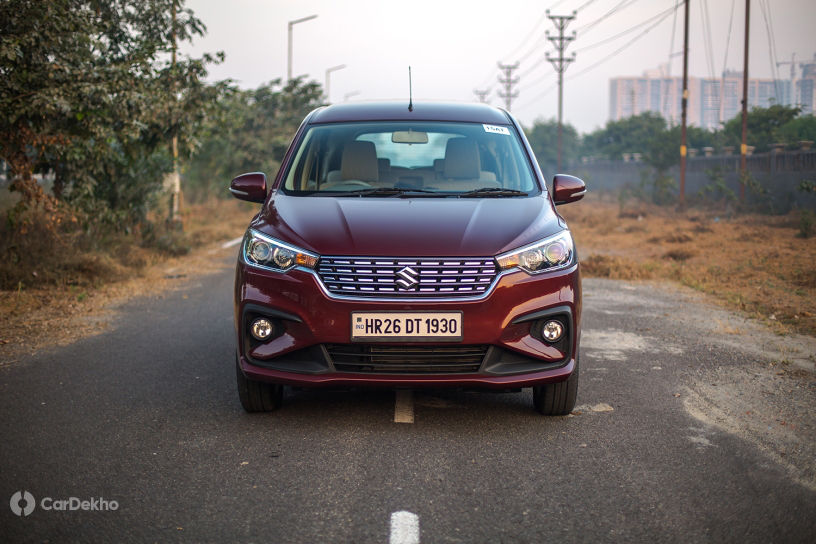 Head on, the XL6 looks a lot sharper than the Ertiga. The headlights and the blacked-out front grille have a more edgy and upright design compared to the Ertiga. The Ertiga’s design from this angle looks pleasing to the eye and features a more flowing design, especially the way the headlights merge with the chrome grille. The bonnet, bumper and the rest of the elements upfront have also been reworked in the XL6, making it look quite different from the Ertiga. The XL6 is wider than the Ertiga, but only by 10mm. This is because of the use of additional cladding on the side of the XL6. 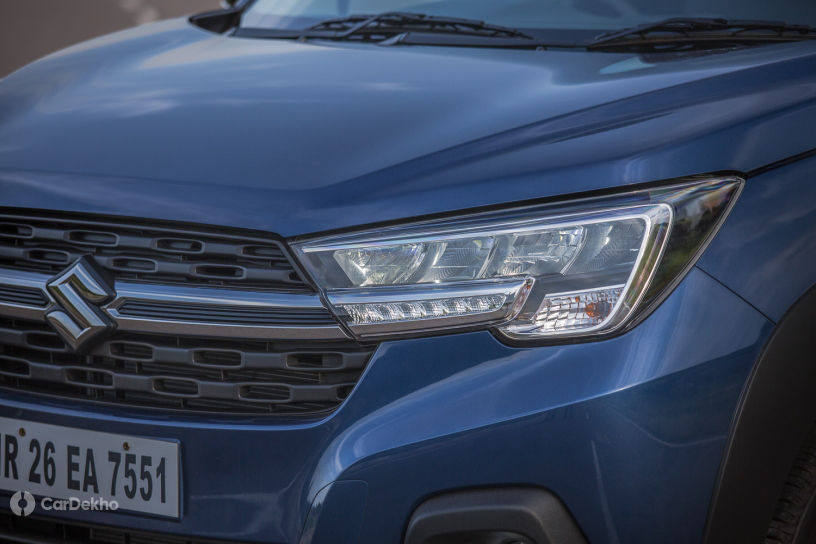 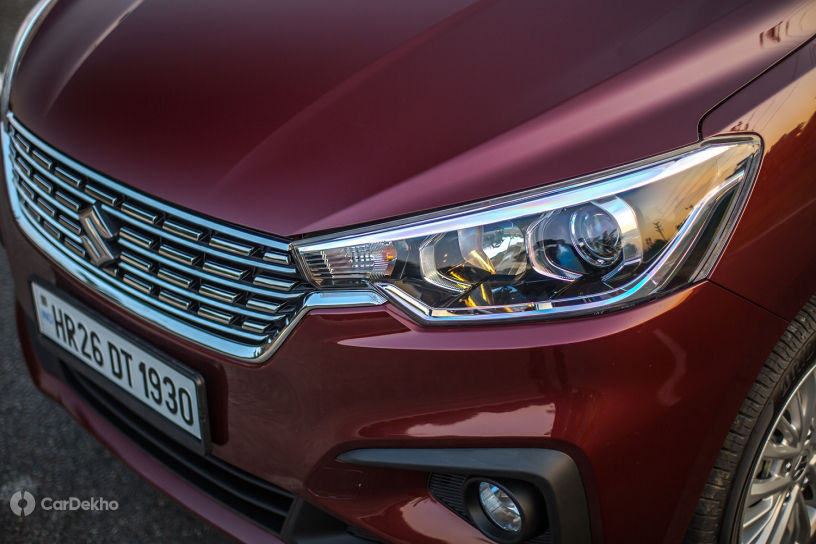 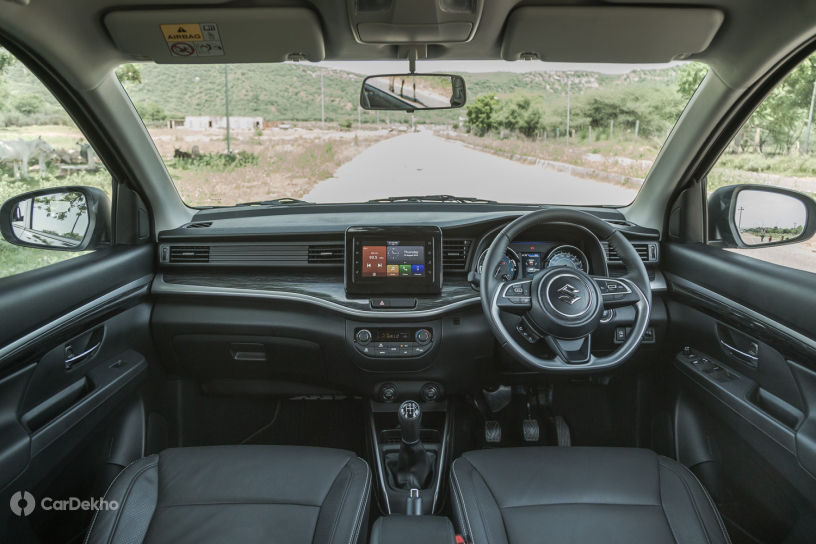 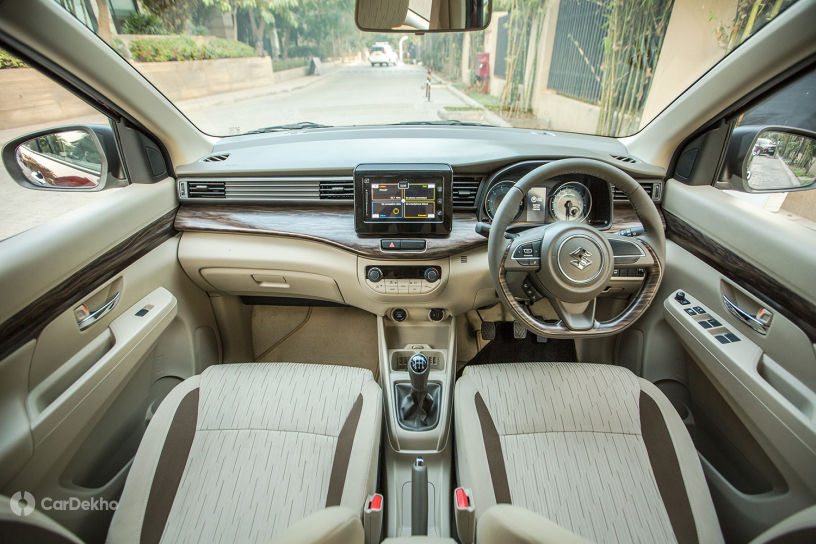 This is one place where the resemblance among the two MPVs is uncanny. The only difference is that the Ertiga’s cabin is done up in beige while the XL6 features an all-black cabin, lending it a sportier character. Apart from that, the steering wheel, dashboard, touchscreen and climate controls of the two MPVs are identical. 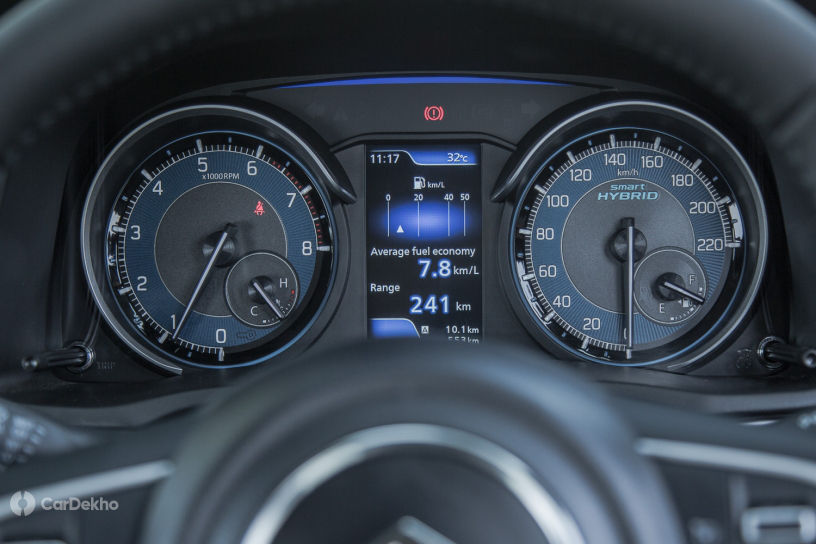 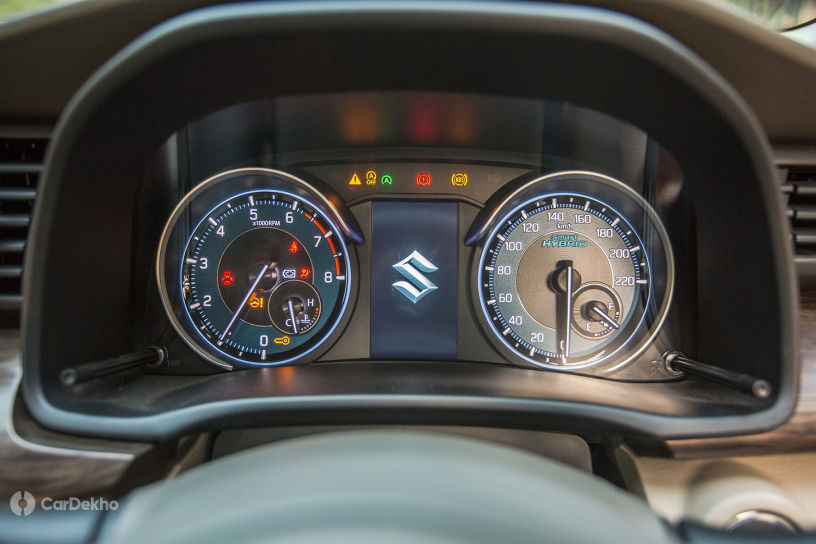 Both MPVs have a similar instrument cluster apart from one feature that separates them. The XL6 gets a light bar at the top of the cluster that switches shades between blue, white and green. Green obviously means that you are driving the XL6 in a fuel efficient manner, while white is means the exact opposite. Blue is somewhere in the middle of driving it in a fuel efficient manner and putting all of the power down on the tarmac. 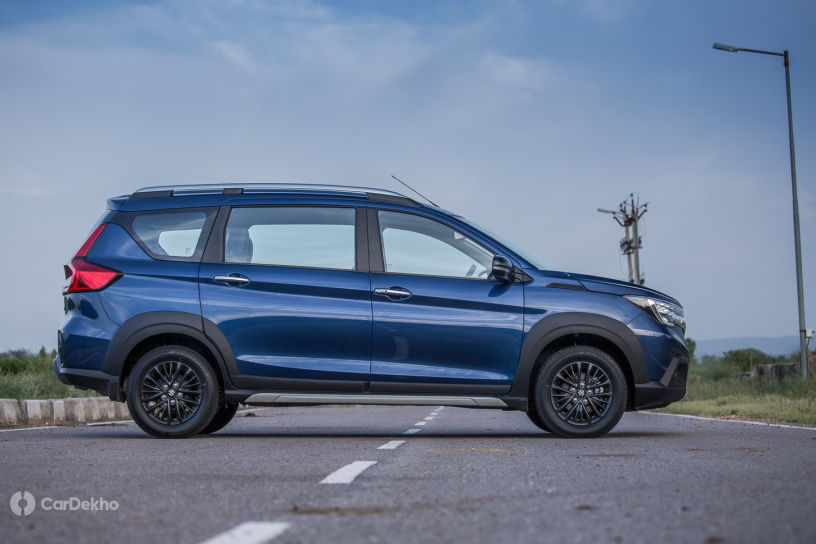 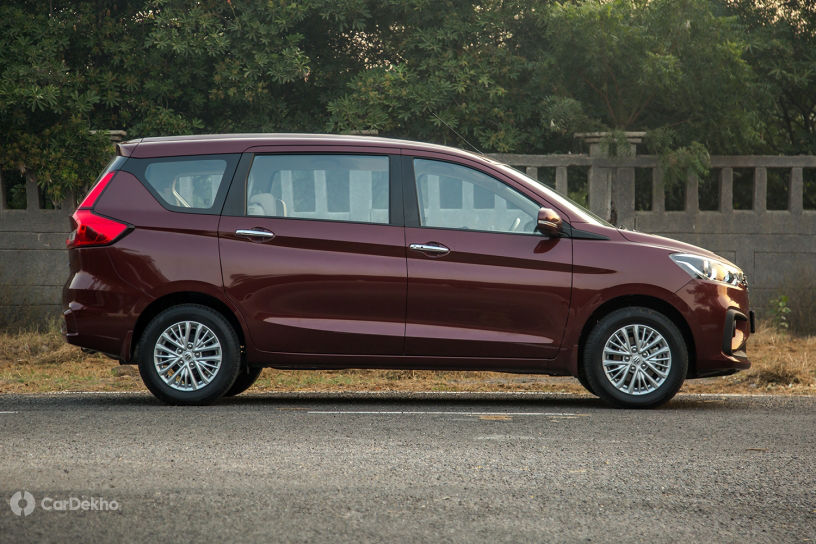 The two MPVs differ just a bit in their side profiles. Looking at the first half of the two MPVs, the XL6 has a more upright front-end, which makes it look more like an SUV. The Ertiga has a more sloping bonnet and that element is carried all the way to the rear, giving it the quintessential MPV look. The XL6 is longer than the Ertiga by 50mm, but that is due to the redesigned front end of the MPV. Also, the XL6 is 10mm taller due to the addition of roof rails. The wheelbase of the two are exactly the same. 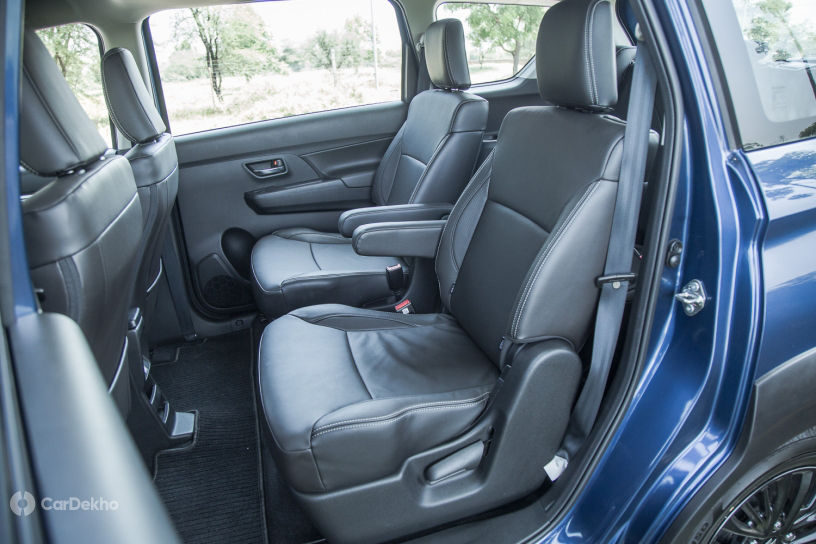 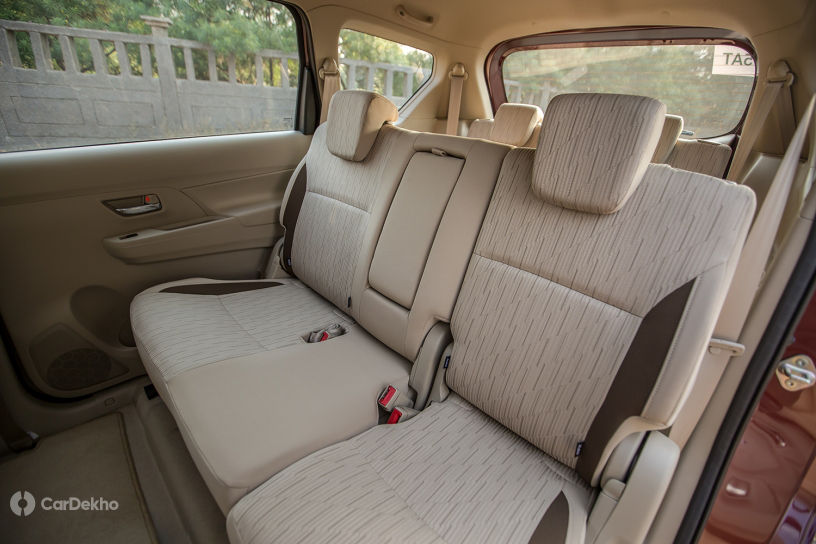 This is one of the biggest separating points between the two MPVs that have so much in common. The second row of the XL6 comes with two captain seats while the Ertiga comes with a bench type seat that can seat three. 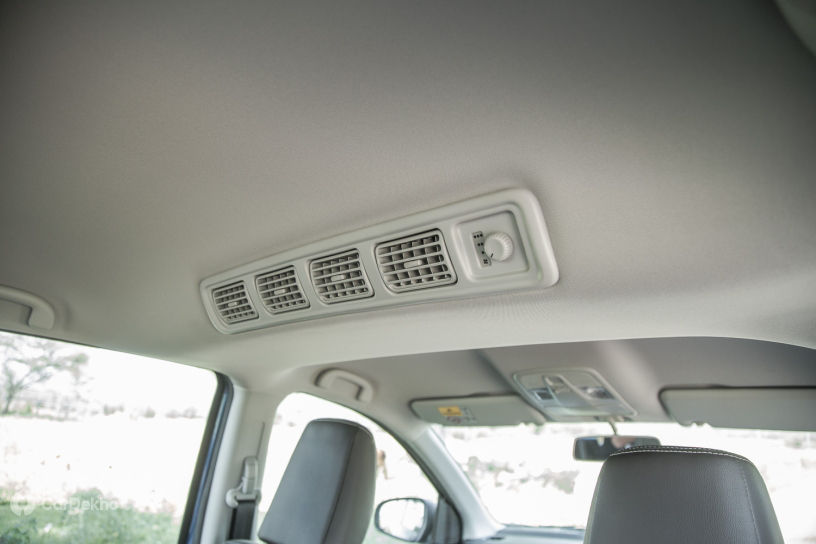 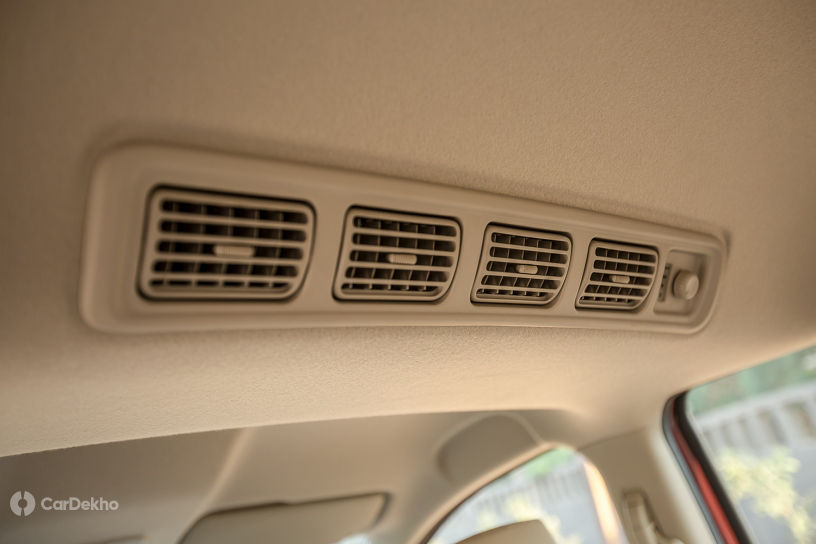 Both MPVs get a blower control unit in the second row which is exactly the same on both cars. It is interesting to note here that despite having an all-black cabin, the XL6 has a grey-coloured roof, which is a slight deviation from the beige -coloured roof in the Ertiga. 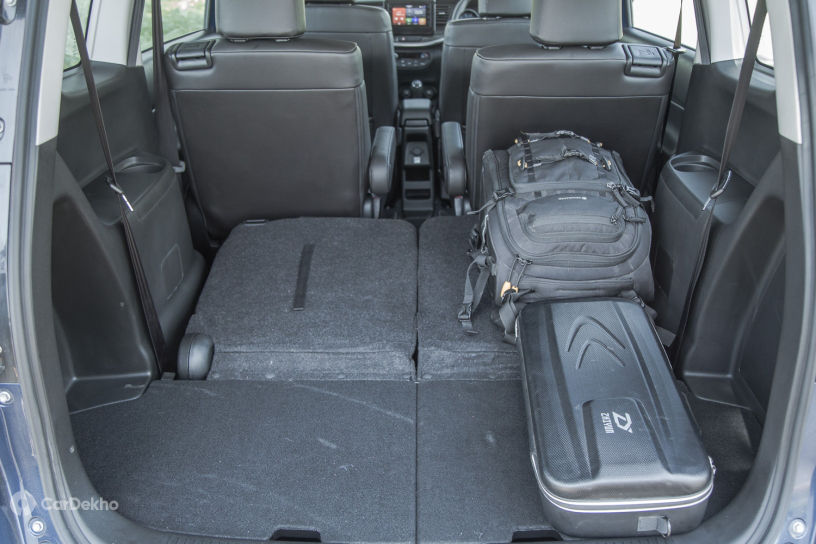 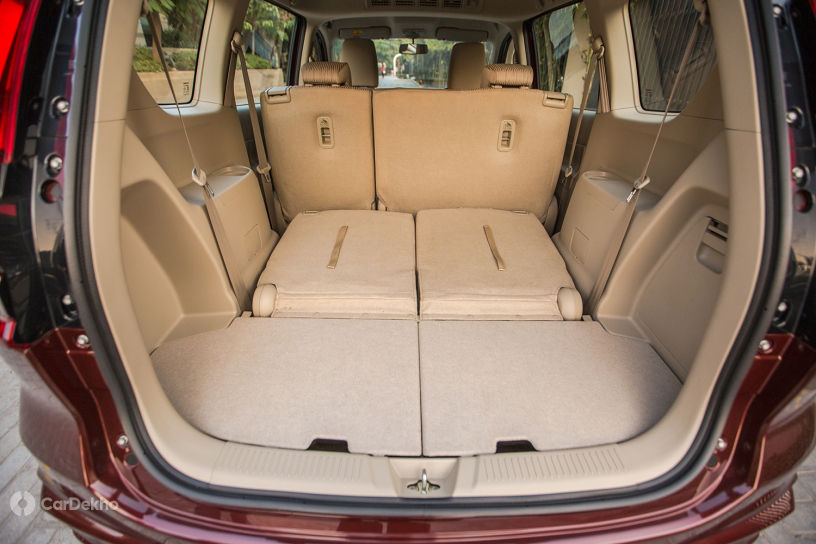 Both the XL6 and Ertiga offer the same amount of boot space (209 litres) with all the seats up. The third row can be completely folded down to liberate more cargo area. 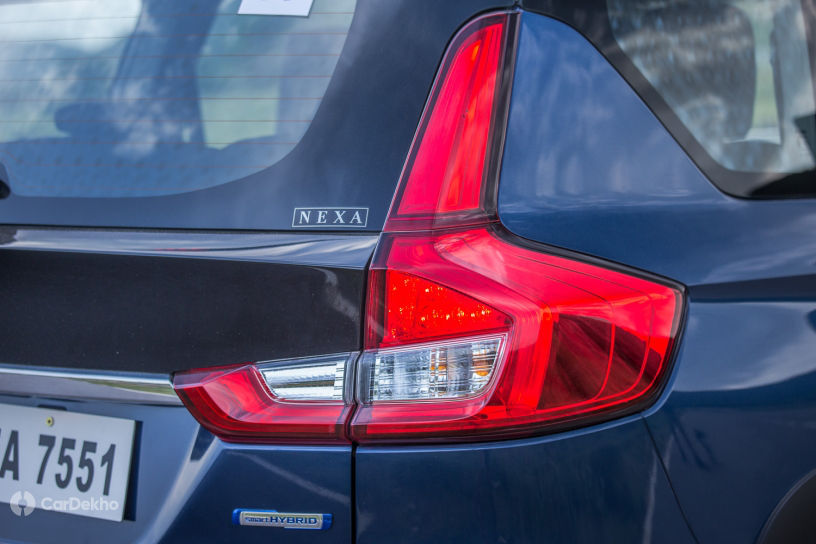 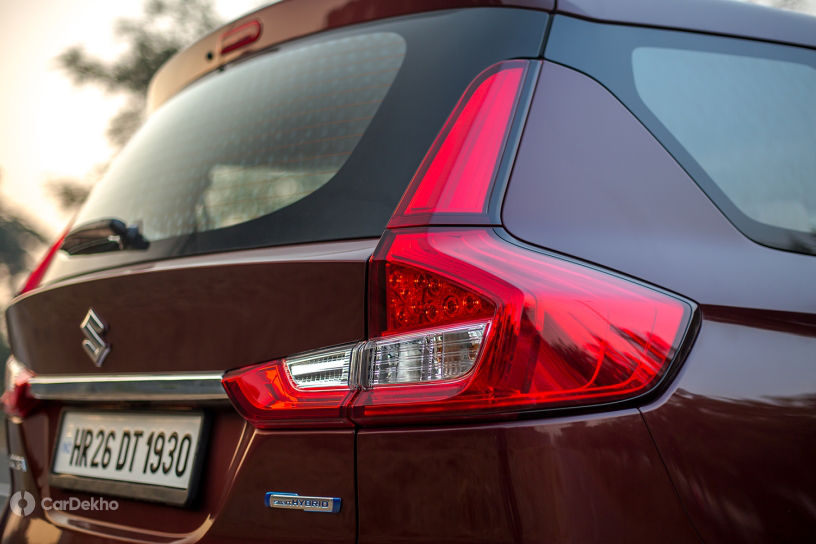 While the headlights of the two differ quite a bit, the taillamps of the XL6 and Ertiga are exactly the same. It’s just that the XL6 gets extra LED inserts. 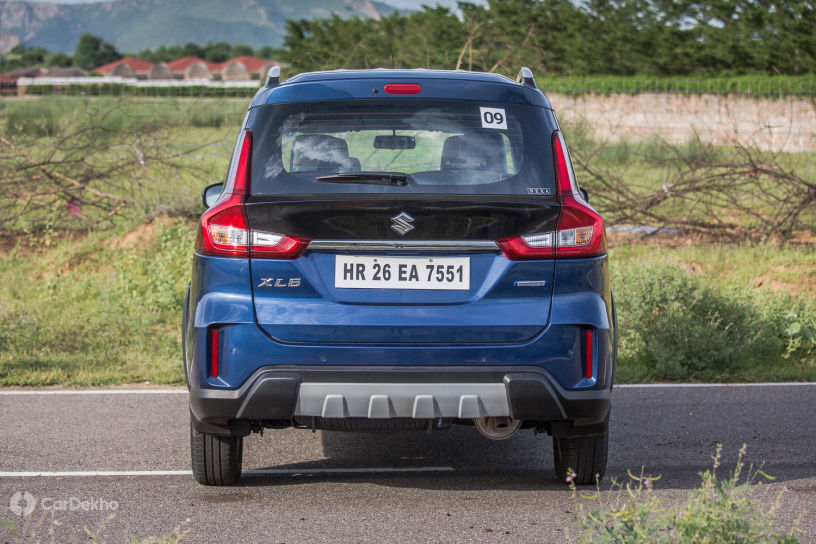 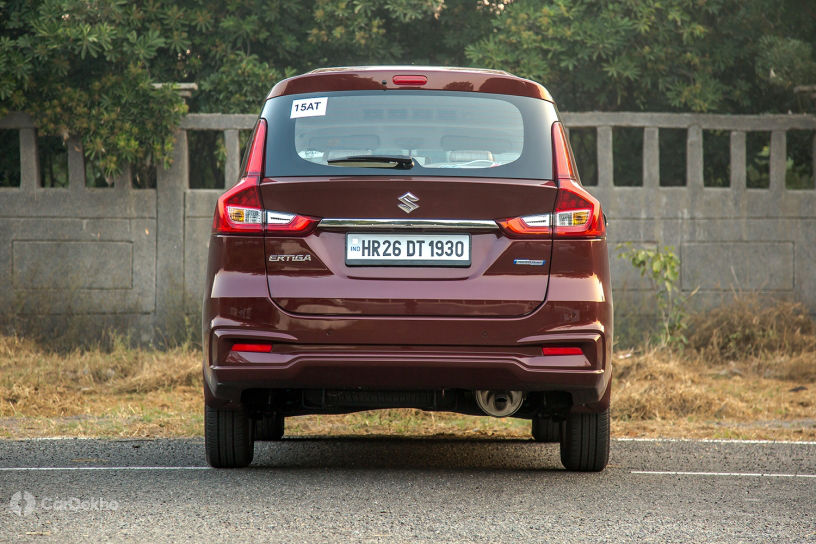 From the rear, the two MPVs look nearly the same. The only differentiating factor here is a balck panel on the XL6 between the rear windshield and the chrome strip that connects the two tail lamps. Also, the redesigned bumper on the XL6 adds to its sportier appeal.