Does the introduction of a bigger engine translate into supremacy for the Ciaz over its rivals on paper? 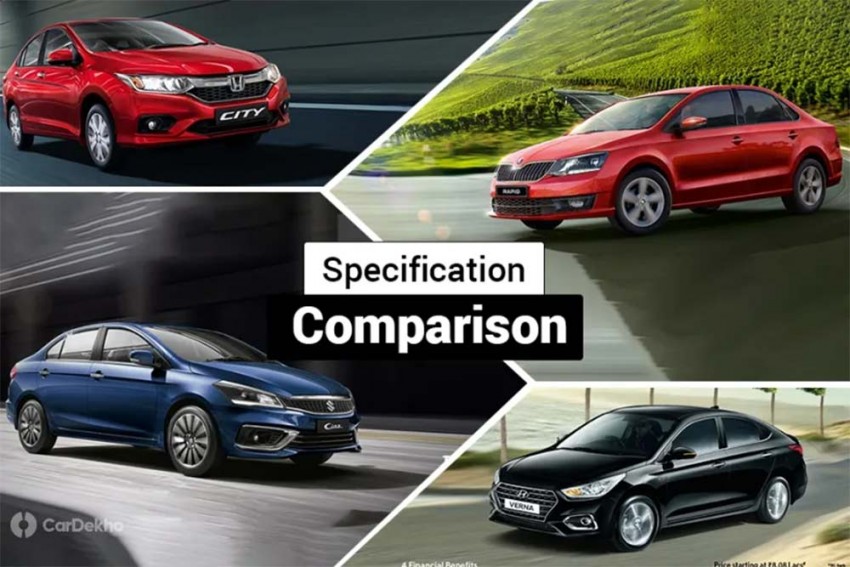 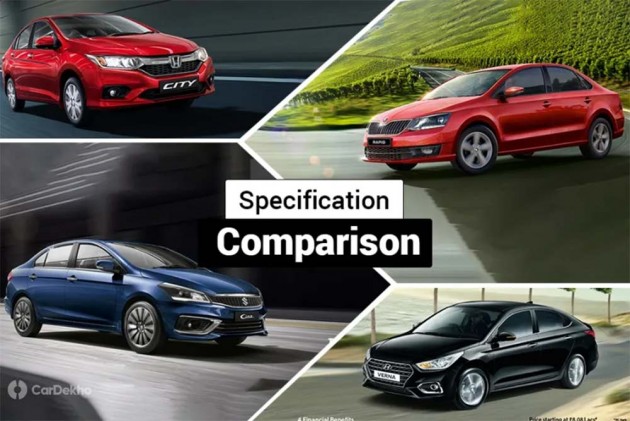 Maruti Suzuki has introduced a bigger 1.5-litre diesel engine on the Ciaz. It’s more powerful and torquier, with a drop of just around 1 kmpl in claimed efficiency. This inhouse-developed motor named the DDiS225 misses out on the mild-hybrid start/stop technology that the Fiat-sourced 1.3-litre MultiJet gets. Instead of the 5-speed manual, it comes with a 6-speed manual. Maruti will continue selling the 1.5-litre diesel engine alongside the 1.3-litre diesel -- just not in the base Sigma variant.

Now, let’s take a look at the specifications to find out if the Ciaz armed with a bigger engine can stand toe to toe or even knock down any of its rivals.

The new diesel engine on the Ciaz is more powerful by 5PS and torquier by 25Nm than the 1.3-litre engine. But it remains the least powered among its rivals except for the entry-level diesel of the Hyundai Verna. Things are much better in the torque department, though, as it surpasses the Honda City and the smaller 1.4-litre engine of the Verna. The Verna, equipped with the biggest 1.6-litre engine, continues to rule the roost with highest torque, whereas the Vento and Rapid are just 10Nm shy of it. 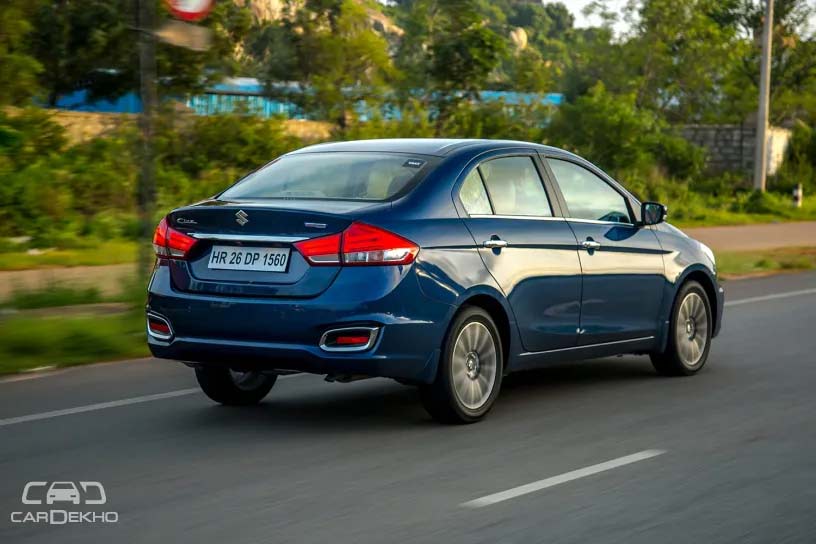 But just like any Maruti car, fuel efficiency is where the Ciaz takes control as its the most efficient among its rivals by a healthy margin. That’s despite a 1.27 kmpl drop due to increased capacity and no mild-hybrid SHVS technology.

The features count on the Maruti Suzuki Ciaz continue to be the same as before. 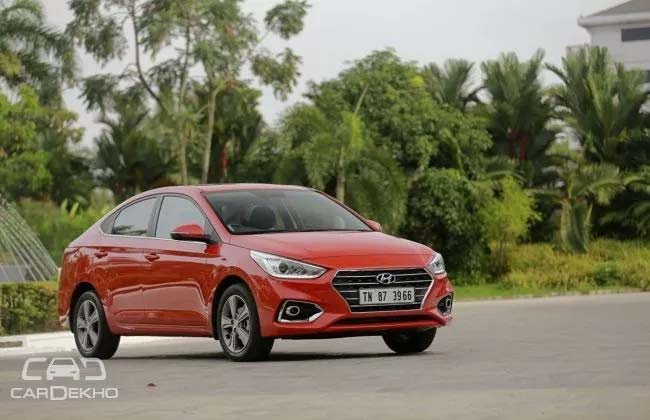