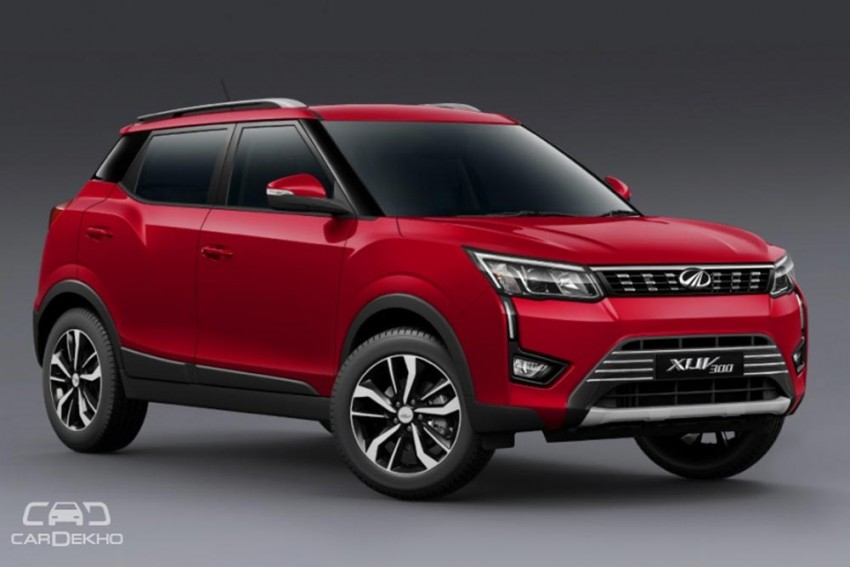 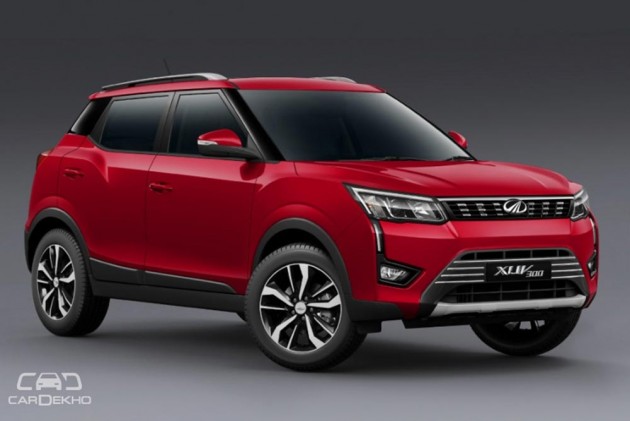 The XUV300 will be available with both petrol and diesel engines. The 1.2-litre petrol engine on offer is a new unit, and since Mahindra has revealed that it makes 200Nm of peak torque, we expect this engine to be turbocharged unit. That also makes this engine the torquiest in its segment. The XUV300’s 1.5-litre diesel engine, on the other hand, will be the same unit that powers the Marazzo, where it makes 122PS and 300Nm of torque. Mahindra has confirmed that the torque output will remain the same on the XUV300 as well. Both engines will be available with a 6-speed manual transmission only. Yes, there won’t be an automatic gearbox at the time of launch.

The XUV300 boasts of a segment-leading wheelbase. This could translate to more space inside the cabin than its rivals. It will also get features like seven airbags, front parking sensors and dual-zone fully-automatic climate control, which will not only be a segment-first feature but is also not available in most cars from even a segment above! A sunroof will also be available in the higher-spec variant/s. Airbags, disc brakes on all four wheels and all four power windows will be offered as standard. There will be four variants on offer: W4, W6, W8 and W8 (O).

Mahindra has revealed that the XUV300 will be priced in the Rs 8 lakh - Rs 12 lakh, which will make it go up against the Maruti Suzuki Vitara Brezza, Tata Nexon, Ford EcoSport and the Honda WR-V. The XUV300 will be launched sometime in the first half of February. Stay tuned for more updates.

Mahindra has announced that bookings for its upcoming sub-4 metre SUV, the XUV300, are open. While Mahindra has not revealed a minimum booking amount, dealerships are taking bookings for a sum of Rs 11,000.