Lightning Strikes Back! This Electric Bike Can Do 241kmph!!

Churning out as much torque as an SUV, the Lightning Strike is capable of humiliating big petrol-powered sportsbikes

After launching the insanely fast LS-218, Lightning Motorcycles has now unveiled an entry-level electric sportsbike, the Strike. The electric motorcycle is available in three variants: standard, mid-range and Carbon edition.

As you might’ve guessed from the names, all three variants uses the same electric motor but with different capacities and power outputs. The standard variant features a 10kWh battery that produces 91PS of power and 245Nm of torque. Yes, 245Nm of torque! Lightning claims that the standard variant has a top speed of 217kmph and a range of 113km in the city and 161km on the highway. The entry-level electric motorcycle tips the scale at 206kg. 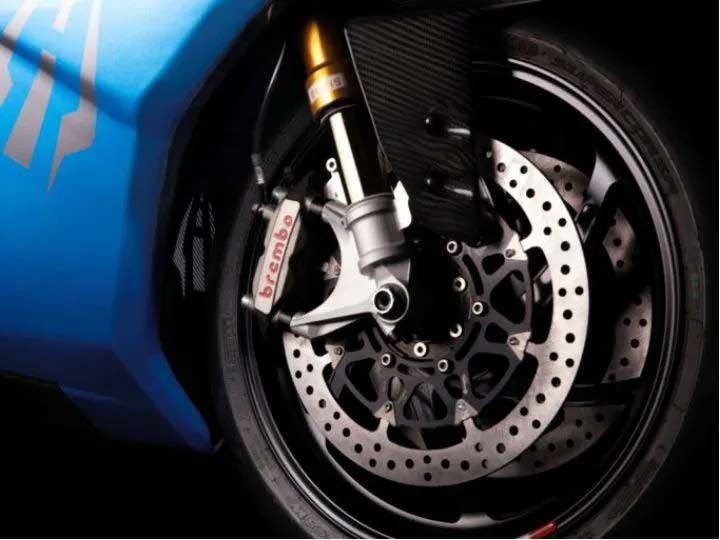 The top-of-the-line Carbon edition is where Lightning has gone all out, though. Not only does it get 122PS of power from the same electric motor as the other variants, it also features some high-end cycle parts as well. Sample this: Ohlins suspension at both ends, Brembo brakes, an AIM Strada racing dash with lap timer, and GPS-based data logging. And as the name suggests, it gets carbon-fibre body panels as well. The company claims that the Carbon edition has a range of 241-322km (city/highway) while top speed is electronically LIMITED to 241kmph!

There are three charging levels available for all the variants. Level 1 allows the user to charge the motorcycle via a 110v outlet, which will take around 6-8 hours for a full charge. The second level will take 2-3 hours to charge on charging stations that are available in the US. Lightning claims that the third level will charge the Strike via a fast charger in just 20 minutes. Don’t get your hopes high just yet, though: the fast charger is a $1,500 (around Rs 1.03 lakh) optional extra. 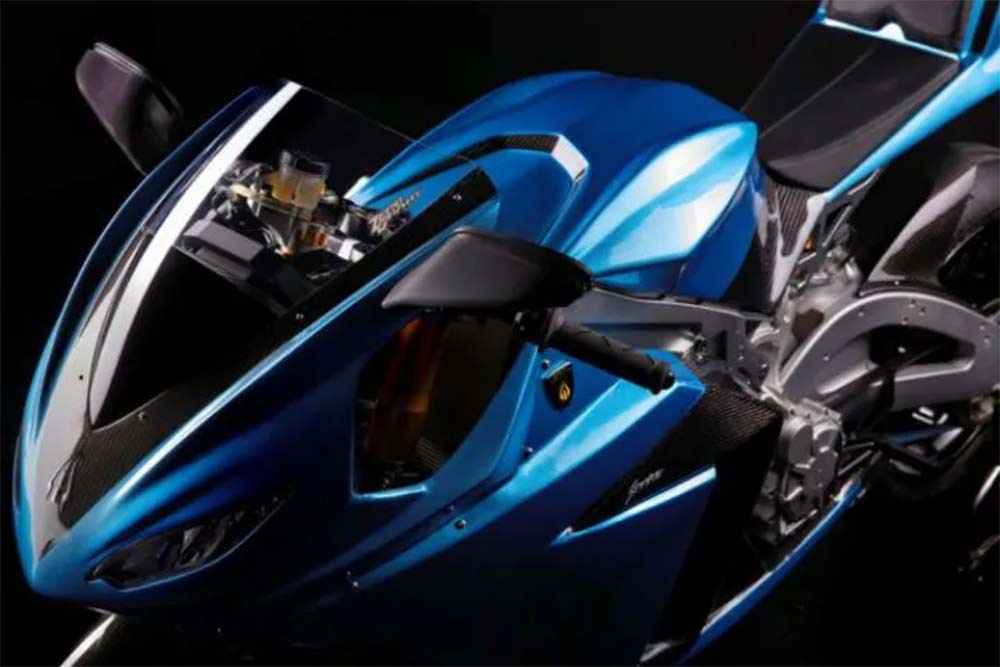 While the entry-level standard variant is priced at $13,000 (around Rs 8.98 lakh), the mid-range and the Carbon edition are priced at $17,000 (around Rs 11.75 lakh) and $20,000 (13.83 lakh), respectively. How did Lightning manage to price its products so competitively? Firstly, most of the parts are manufactured at Lightning’s facility in China, which are then assembled in California. The only parts that are manufactured in California itself are the carbon-fibre body panels.

As of now, Lightning has launched the Strike only in the US, but the company has plans for international expansion. Unfortunately though, we don’t expect Lightning Motorcycles to come to India any time soon.