Lamborghini Urus Sales Cross Half A Century in India

The second raging bull to don the SUV avatar has found its 50th customer in India! 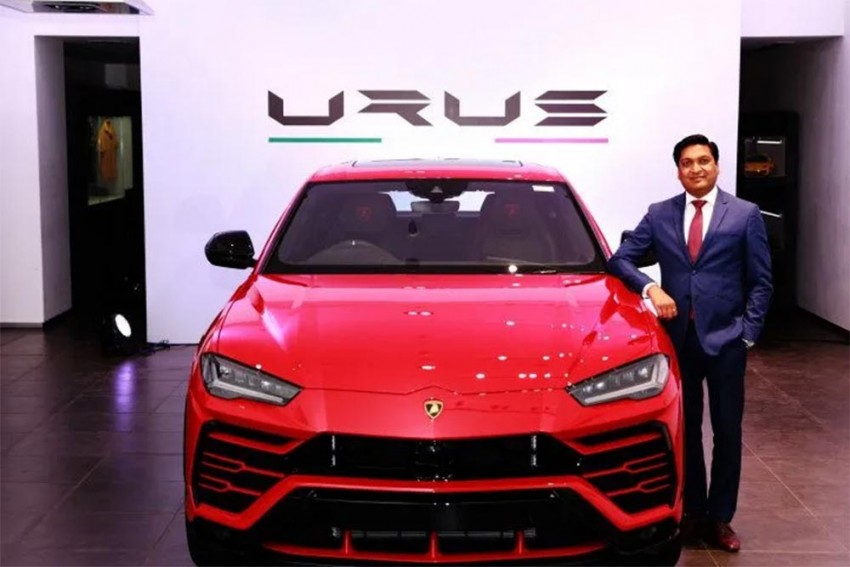 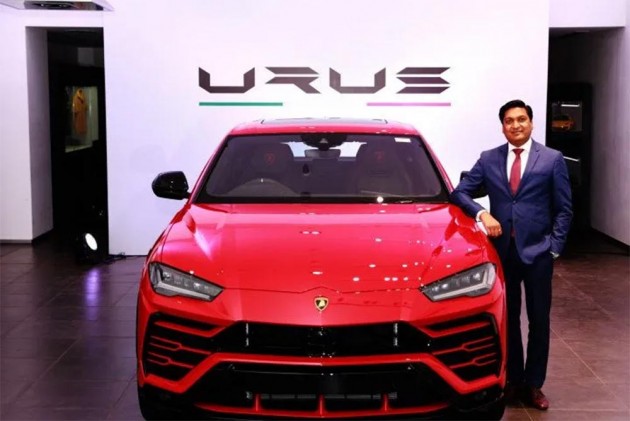 The first Lamborghini Urus was delivered in India in September 2018. Now, a year and a few days after that, Automobili Lamborghini has delivered the 50th Urus in India. That is quite a feat for an extremely pricey car catering to a very specific clientele. What has made the Lamborghini Urus so popular here? Let’s find out. 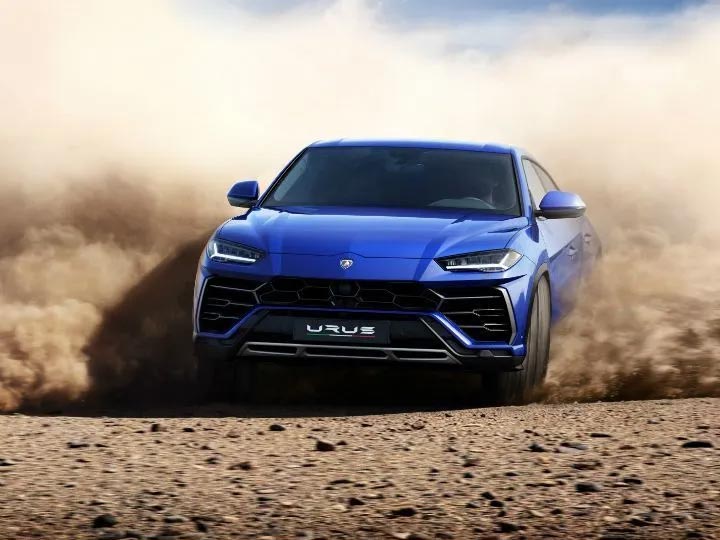 First off, it’s the SUV itself! Back in 2012, Lamborghini showcased the Urus as a concept SUV at the Beijing Motor Show. It promised to deliver the practicality of an SUV coupled with the performance of a supercar. While enthusiasts were, er... enthused by the idea of a Lamborghini SUV, they were put off a bit when the carmaker revealed that the Urus would share a lot of components with other SUVs from the VW Group, including the Porsche Cayenne and the Bentley Bentayga. But just like the Cayenne, which was initially hated by purists for diluting Porsche’s philosophy, the Urus became an instant success for Lamborghini. Here are the reasons for that: 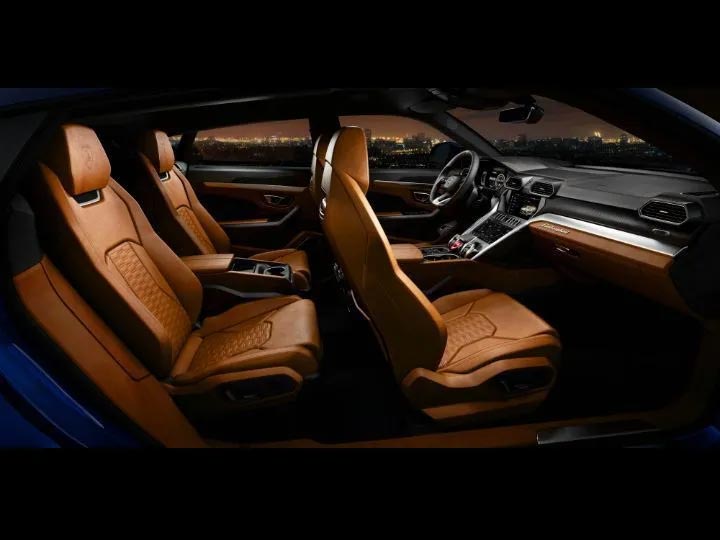 The Lamborghini Urus was one of the first Lambos that can seat four people in utmost comfort while carrying their month’s worth of luggage. It swiftly claimed the title of the most practical Lamborghini and that helped it become an instant hit with the masses. Its size also lends the Urus a lot of street presence. This brings us to the second reason: the looks. 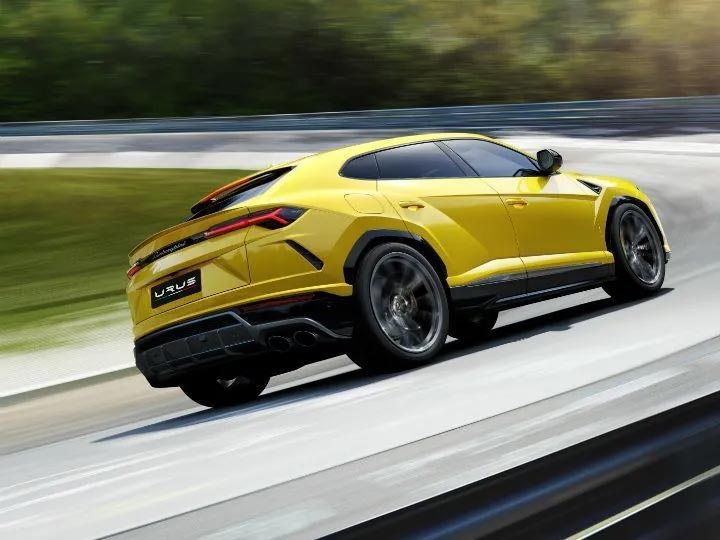 Lambo hasn’t tinkered around with the styling of the Urus. In fact, the production-spec model maintained much of the concept’s language. The front end is dominated by that mean-looking face that kept it in sync with its low-slung siblings. In profile, the sloping roofline, humongous wheels and those sharp lines looked swell while the rear end was again typical Lamborghini. That said, a ‘Super’ SUV shouldn’t just look superb; it should drive like one too. 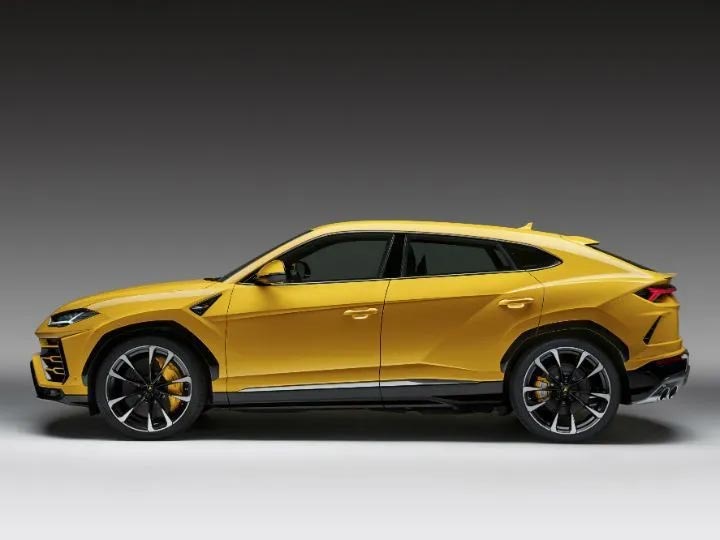 For that purpose the Urus comes powered by a 4.0-litre twin-turbo V8 engine. Yes, fans were disappointed yet again the engine was the same as the Bentley Bentayga. A naturally-aspirated V12 unit under the hood would have been more in line with their expectations. However, the numbers didn’t disappoint as the twin-turbo unit develops a mighty 650PS of power and locomotive-like 850Nm of torque. So the Urus goes 0-100kmph in 3.6 seconds, while 200kmph takes an additional 9.2 seconds from there. It maxes out at 305kmph.

And thanks to its SUV build, the Urus is capable going off the road, as long as you don’t expect it to compete with a Land Rover. Six driving modes are on offer: Strada, Sport, Corsa, Neve(snow) mode are standard while two are optional: Terra (off-road) and Ego (Individual). 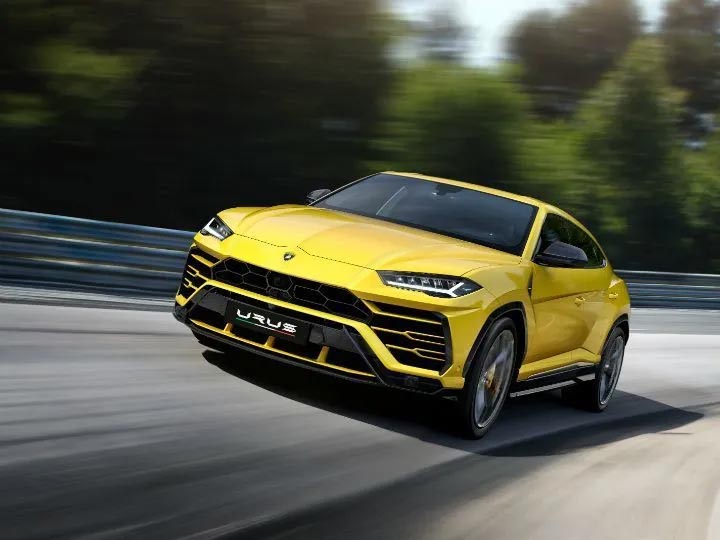 All of this is offered in India at a price tag of Rs 3 crore (ex-showroom India). This is definitely not cheap, but it is still a steal for anybody who wanted Lamborghini DNA in a practical package. And that’s how the SUV which was initially ridiculed for pilfering the VW Group parts bin went on to create history for its carmaker.

Get Additional Cashback On Booking The Harrier And Hexa Online!