New teasers for the front and rear of the final car, but still no new hints about the interior 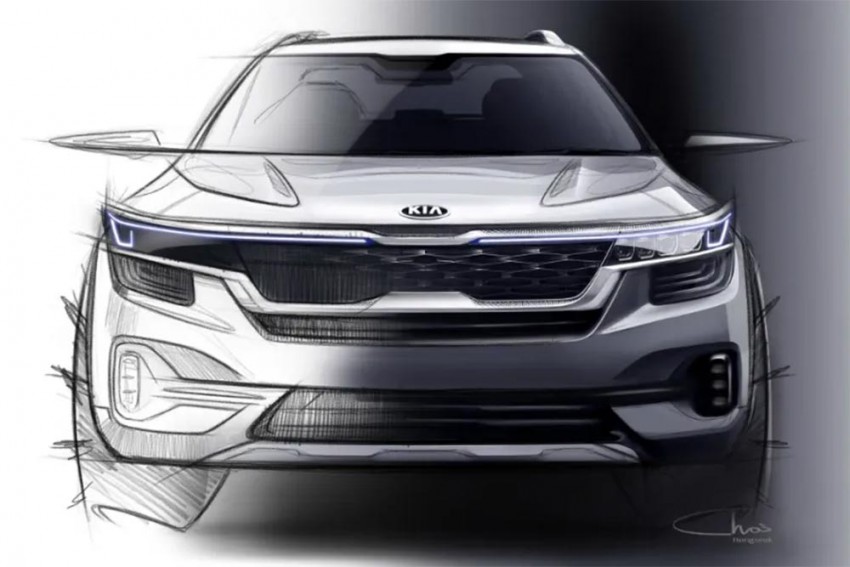 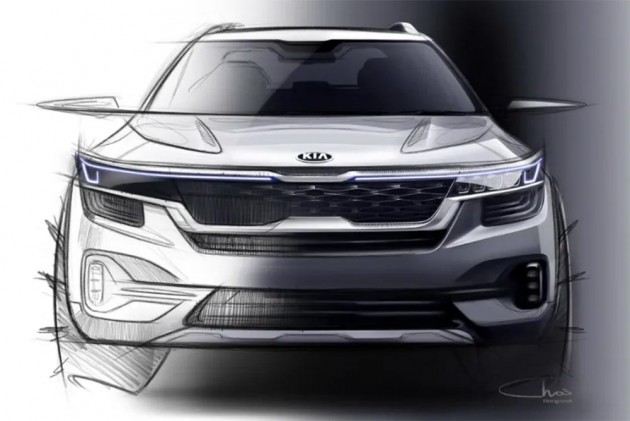 The wait for the Kia SP2i seems to be nearing its conclusion as the Korean carmaker has now released the first official sketches of what will be the production-spec model, before its debut. Its final name has not been officially confirmed yet either, while the launch is expected to happen in September 2019. Kia will fully unveil the SUV soon. 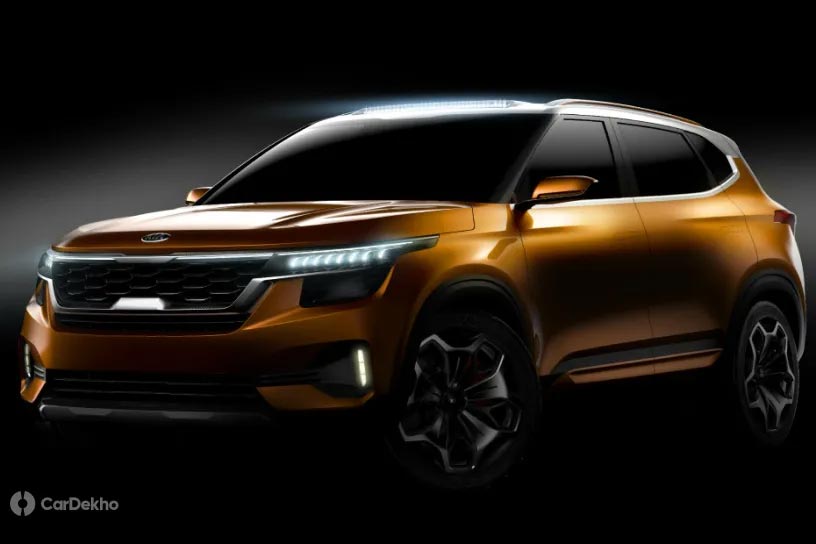 These front and rear sketches confirm that Kia’s first car in India will have a clamshell bonnet, as seen on the concept, and LED projector headlamps with an LED DRL strip along the top that extends over the front grille too. Unlike the soon-to-be launched Hyundai Venue, these headlamps are more conventionally placed high up on the front bonnet with vertically oriented fog lamps in the bumper. These latest sketches confirm many similarities with the SP Concept showcased at the 2018 Auto Expo. 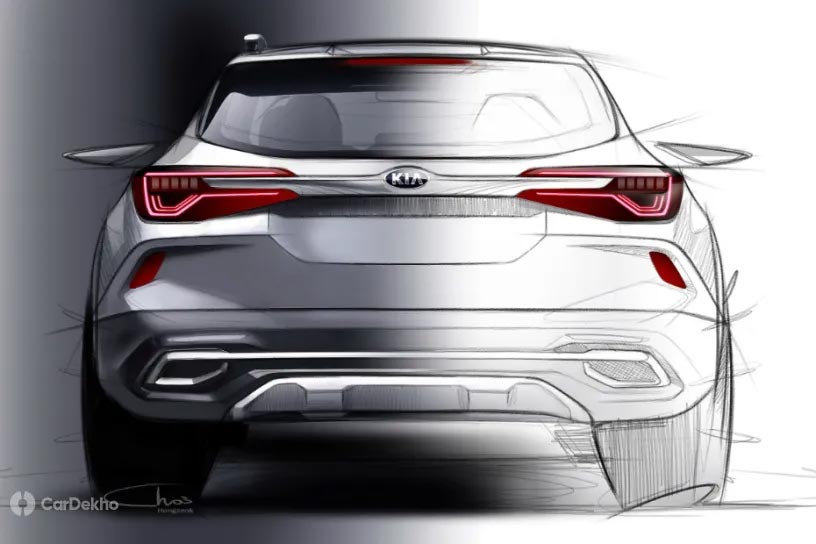 The sketch of the rear of the compact SUV shows LED tail lamps with elements that appear similar to the detailing of the headlamps. It also showcases the metallic inserts on the rear bumper that look like faux dual exhausts for added sportiness, with a skid plate underneath for some SUV-type ruggedness. The SP2i will also get roof rails, though not necessarily as standard, as it was seen without them on the publicly displayed prototype. 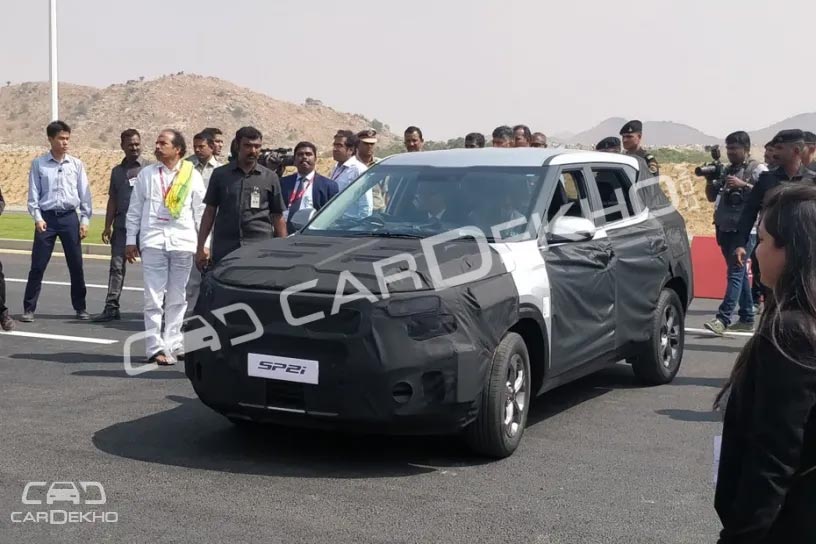 It will be built on an all-new platform. Kia already began trial production earlier this year, with series production to begin soon. Kia did confirm that the SP2i compact SUV will be priced between Rs 10 lakh to Rs 16 lakh and will be available with both petrol and diesel engines. While not yet confirmed, it is expected to get new BS6 1.5-litre petrol and diesel engines instead of the 1.4-litre and 1.6-litre units from the current-gen Hyundai Creta. Once launched, it would rival not only its Korean sibling but also the likes of the Maruti Suzuki S-Cross, Nissan Kicks, Renault Duster, Renault Captur as well as upcoming competition like the 2020 VW T-Cross and Skoda Kamiq.