The Japanese are going all-out to make their presence felt at the upcoming Tokyo Motor Show! 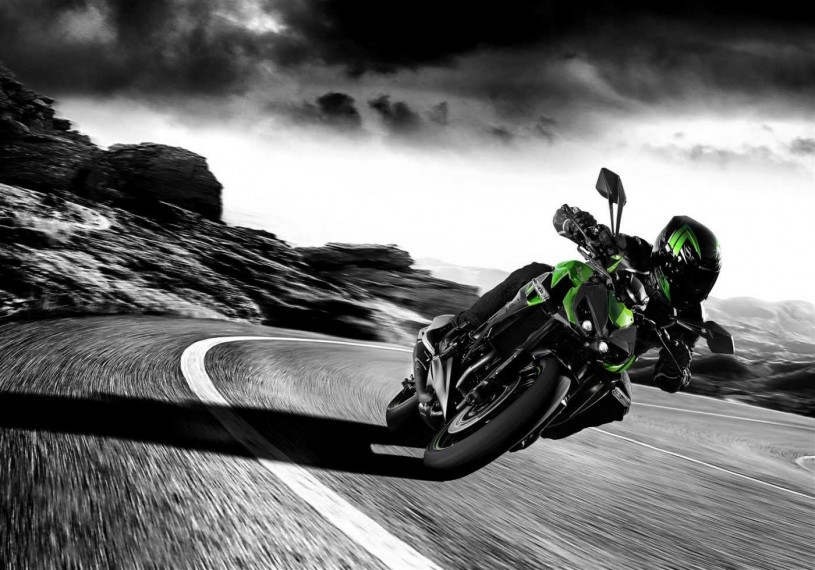 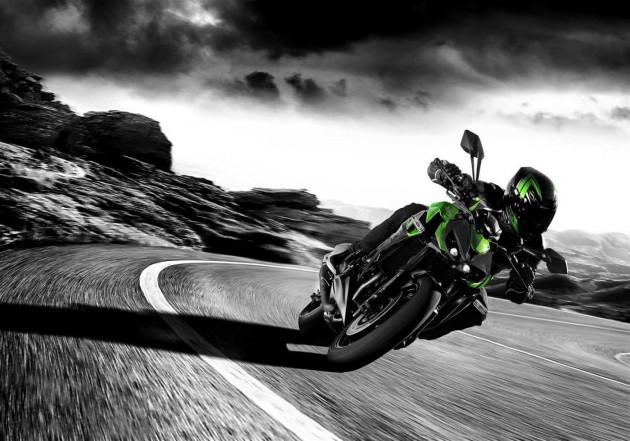 Kawasaki has shared a teaser of its upcoming bike. No, it’s not the rumoured ZX-25R. Instead, it’s the naked supercharged motorcycle, which we suspect will be a top-spec variant of the Z1000. We will get a clear picture on October 23 at the upcoming Tokyo Motor Show.

Unlike the first teaser, the new video does reveal some more information about the motorcycle. Firstly, it wears the same ‘Kawasaki Heavy Industries’ badge which is reserved for the most mental bikes in its portfolio i.e. the Ninja H2 range. Additionally, the upcoming naked motorcycle will get an all-digital TFT instrument cluster, a first in Kawasaki’s entire model portfolio!

Apart from this, the video also highlights the green frame, which we expect is a tweaked version of the Ninja H2’s. The front of the bike looks similar to that of the Ninja H2 and houses an all-new LED headlamp which looks nothing like the previous unit that followed the Sugomi design language. It could be powered by the same screaming 998cc supercharged motor as seen on the H2. This inline four-cylinder unit in the H2 SX variant belts out 210PS (with RAM air), which is 68PS more than the current-gen Z1000!

Kawasaki’s upcoming motorcycle will face tough competition from the Italians as we already have the MV Agusta Brutale 1000 Serie Oro and Ducati’s Streetfighter is on its way!