The scooter was spied at the ARAI facility for homologation purposes 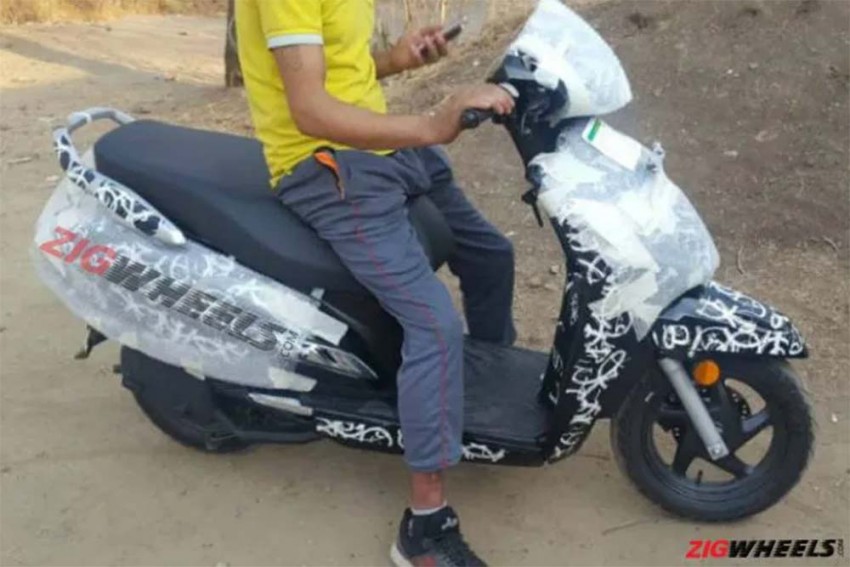 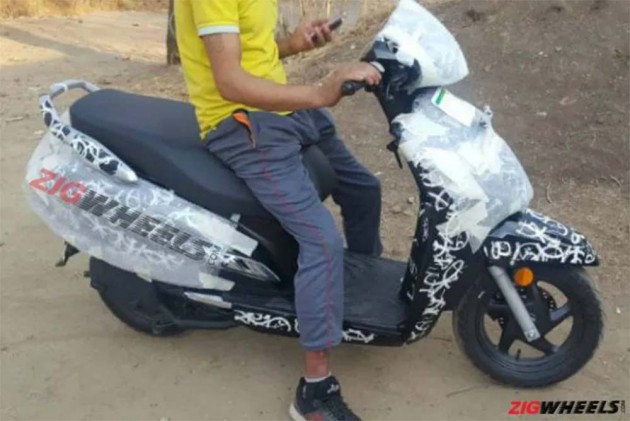 A new variant of the Honda Activa has been spotted testing at ARAI. The new scooter undergoing homologation could possibly be the new Activa 6G or the updated Activa 125. That said, it's most likely to be the latter as it carries forward most of the bodywork and underpinnings from the bigger 125cc scooter. Also, the Activa 125 has been around since 2014 with minor changes over the years. And hence, there’s a higher possibility of that being updated rather than the Activa 5G which was introduced last year, getting a new-gen model. 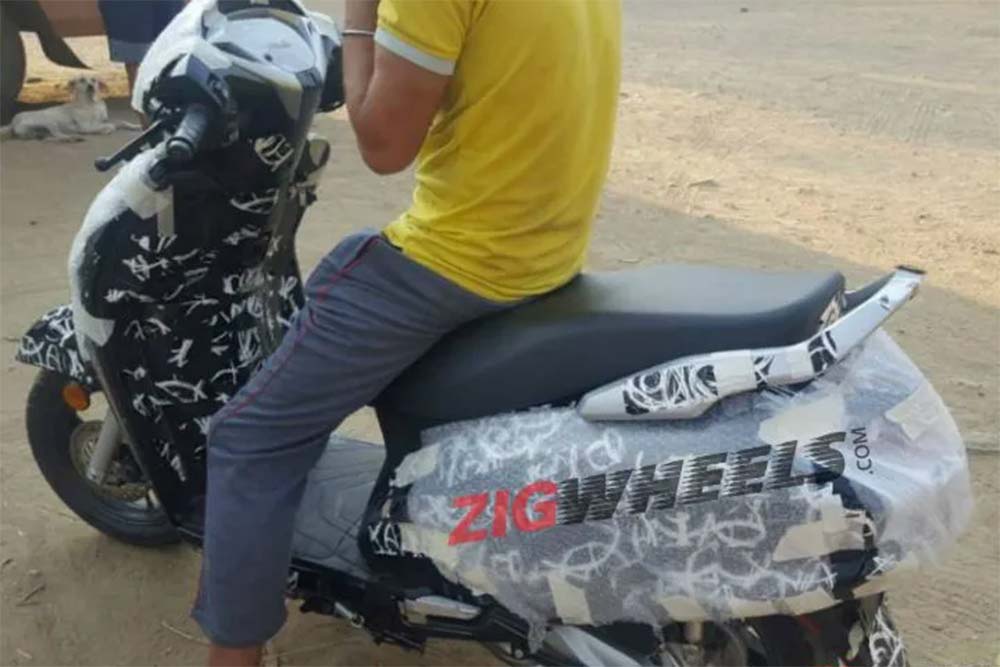 In terms of updates, the new Activa seems to have received a redesigned grab rail, a revised layout for its analogue-digital instrument console and a chrome strip that runs along the rear body panel for a premium touch. Another update is the inclusion of a nifty cubby hole below the handlebar. The absence of a choke knob could indicate either an auto choke or a fuel-injection system. However, it will most likely be the latter as introducing the scooter with auto choke just for a year and then switching to a Fi system will just add to the engineering cost. What reinforces this speculation is the fact that BSVI norms will come into effect from April 1 next year. So, Honda could launch the upcoming Activa 125 as a BSVI-ready scooter. 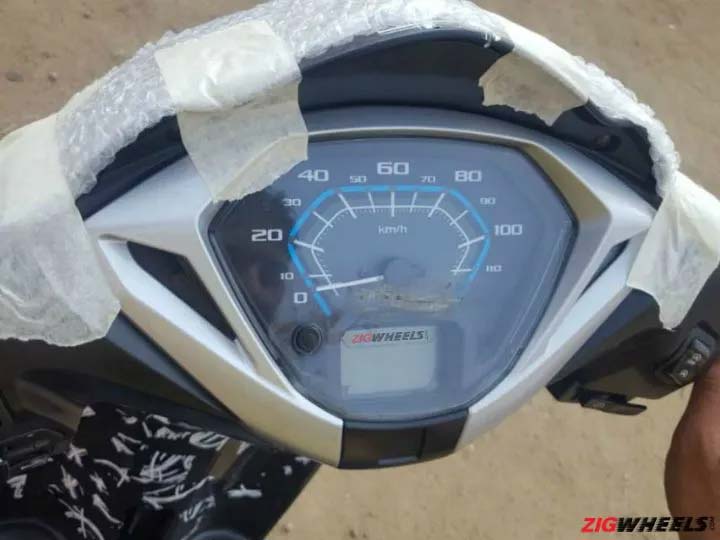 Interestingly, the right-hand side switchgear seems to have Honda’s Idle Stop System feature that is usually seen on the brand's scooters sold abroad. It is very much like Hero’s patented i3s (Idle-Stop-Start System) technology. The system is designed to save fuel by cutting the engine off when it’s on idle for more than three seconds. The engine comes back to life when you pull on either of the brake levers and roll on the throttle. 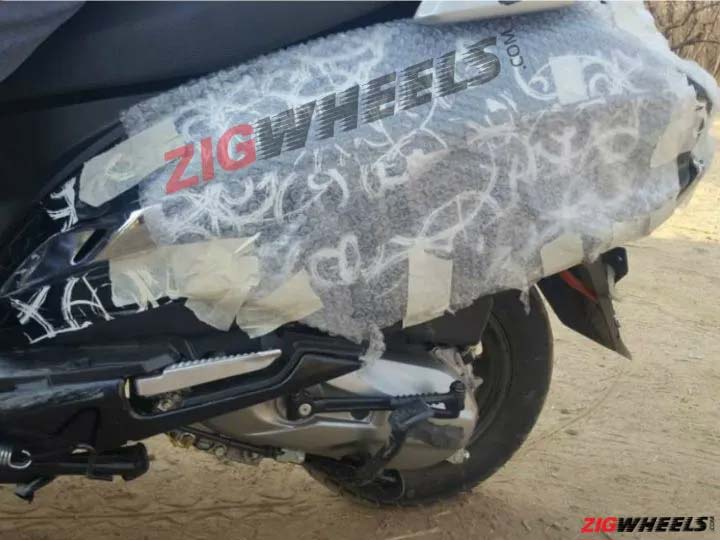 In terms for mechanicals, the current-gen model uses a telescopic fork and a rear monoshock at the rear for its suspension duties. Its braking setup comprises of a 190mm disc brake up front and a 130mm drum unit at the rear. Powering the current model is a 124.9cc, single-cylinder engine that puts out 8.52PS at 6500rpm and 10.54 Nm at 5000rpm.

Taking into account the above-mentioned updates, we could expect a price hike of around Rs 4,000 - Rs 6,000 over the Activa 125 Disc variant, priced at Rs 64,307 (ex-showroom, Delhi). In terms of competition, the new Activa would go up against the Suzuki Access 125 and the Hero Destini 125.