How fuel efficient is the latest Hyundai hatchback really? We find out 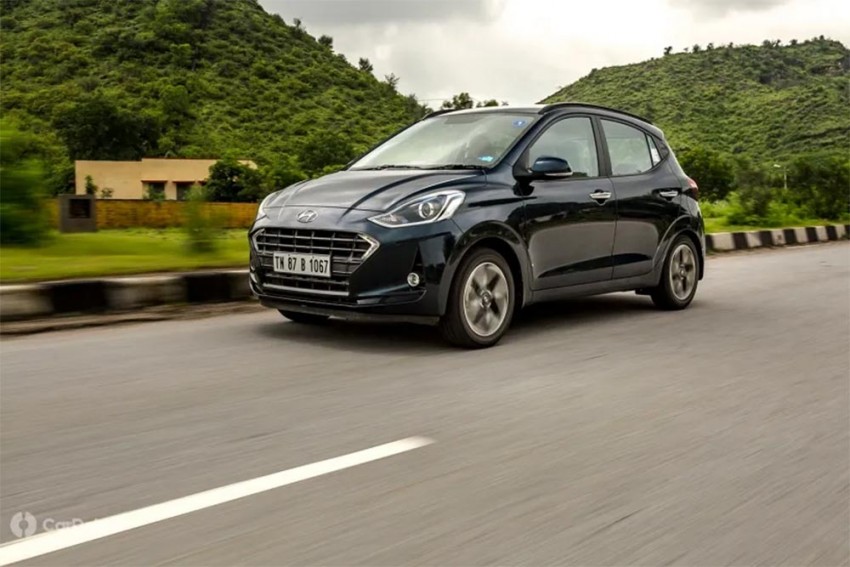 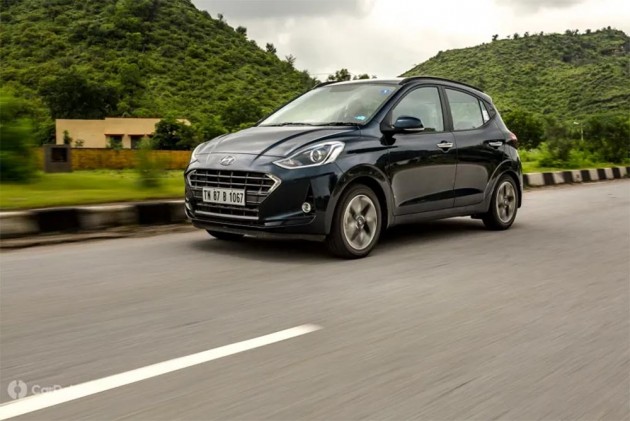 The third generation of the Hyundai Grand i10 Nios was launched with prices ranging between Rs 5 lakh to Rs 7.99 lakh (ex-showroom Delhi). It is offered with a set of 1.2-litre petrol and diesel engines, both available with the choice of a 5-speed manual transmission or an AMT.  The petrol unit is BS6-compliant while the diesel variant is still in its BS4 state.

Here’s how the manual-transmission variants of both engines performed in our fuel efficiency tests:

In real-world driving conditions, both the petrol and diesel Grand i10 Nios were well short of their claimed mileage figures which are recorded under a controlled environment. The petrol unit claimed over 20kmpl but its city mileage was 5kmpl less and around 2kmpl down in highway conditions.

The diesel engine also fell short of the claimed efficiency figure of more than 26kmpl. It was able to achieve a mileage of over 19kmpl in the city but it didn’t improve much on the highways where it still did less than 22kmpl. That’s around 4.5kmpl less than the claimed mileage with highway driving. 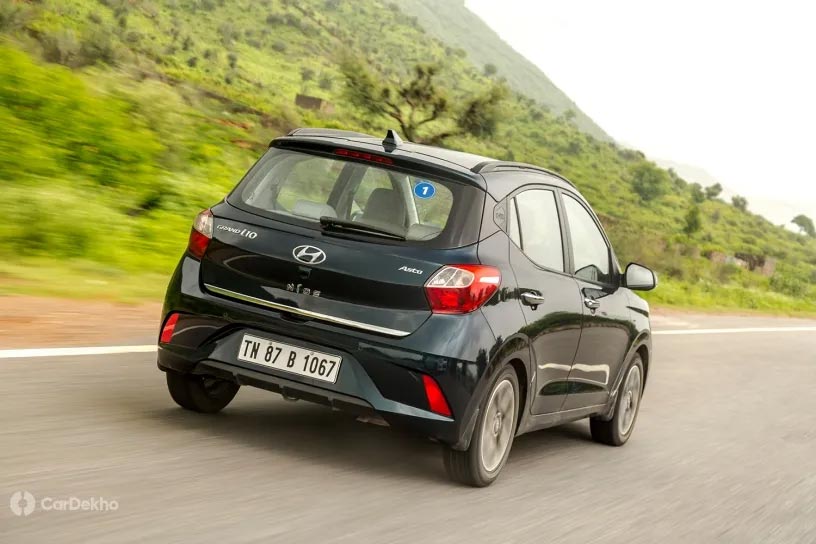 Here’s how these real-world mileage figures would translate into a mix of both city commutes and highway cruising:

If driven in equal parts through city traffic and highway cruising, the Grand i10 Nios can deliver between 16-17kmpl with a petrol engine, and over 20kmpl in the diesel-spec. 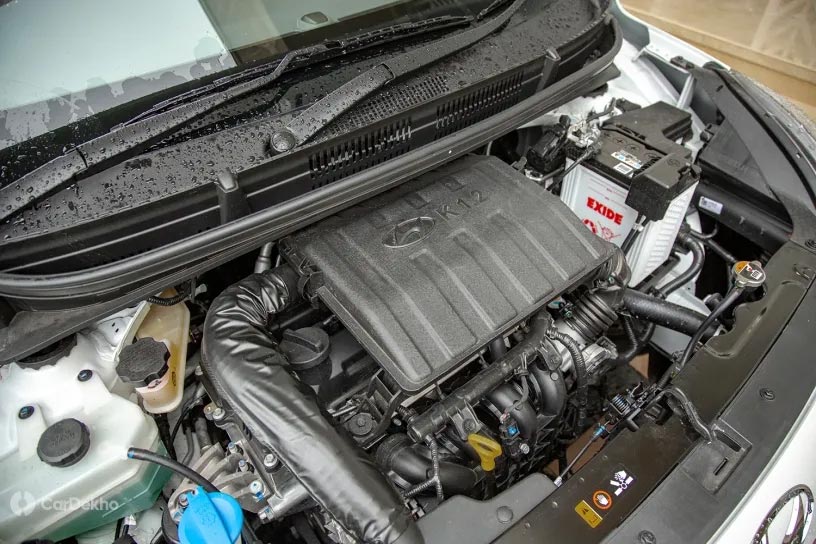 Our road test teams drive cars with a gentle foot while testing fuel efficiency so it’s expected that your figures might deviate from our tested figures. Fuel efficiency figures also depend on the driving style, car and road conditions. If you are an owner of the new Hyundai Grand i10 Nios, be it the petrol or diesel manual, share your findings with us and fellow owners in the comment section below.