Commands a premium of Rs 67,000 over the petrol-powered Magna variant 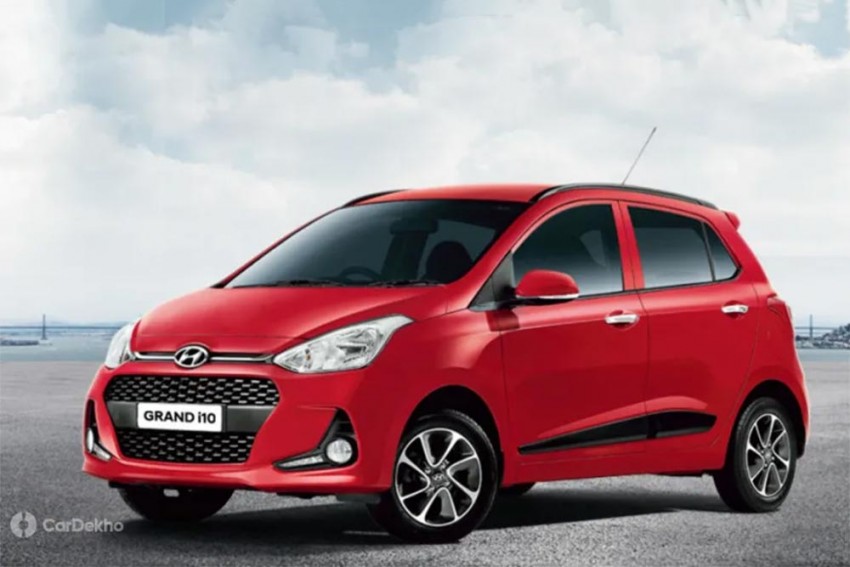 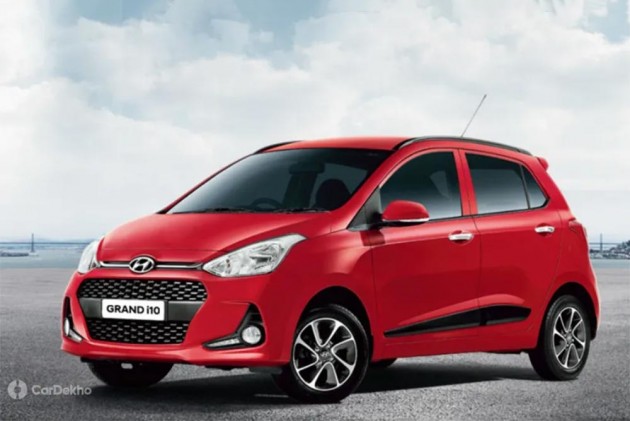 Hyundai has launched a CNG-powered version of the Grand i10 in a single Magna variant. Priced at Rs 6.39 lakh (solid) and Rs 6.43 lakh (metallic), the Grand i10 CNG commands a premium of Rs 67,000 over the corresponding petrol-powered variant. The Hyundai Grand i10 Magna CNG is powered by the same 1.2-litre, four-cylinder petrol engine. However, in the CNG variant it produces 66PS/98Nm, unlike the 82PS/110Nm output on petrol. Transmission duties are handled by a 5-speed manual gearbox. 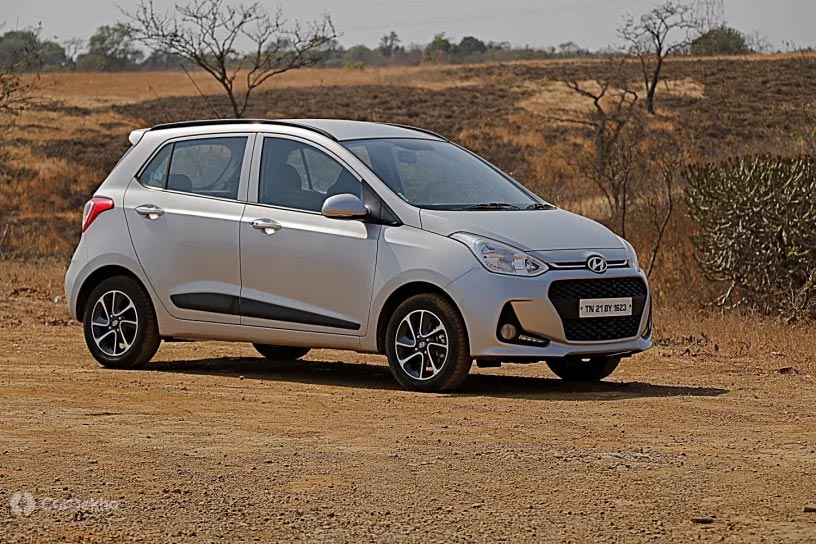 As you’d expect, the features on the Grand i10 Magna CNG remain unchanged when compared to its petrol counterpart. In terms of safety, it is equipped with dual front airbags, ABS with EBD, impact sensing auto unlock, day/night IRVM and central locking. Other features on offer include all power windows, manual AC with rear vents, front and rear power outlets and a 2-DIN audio unit with Bluetooth, USB and AUX-in connectivity with steering-mounted audio controls. 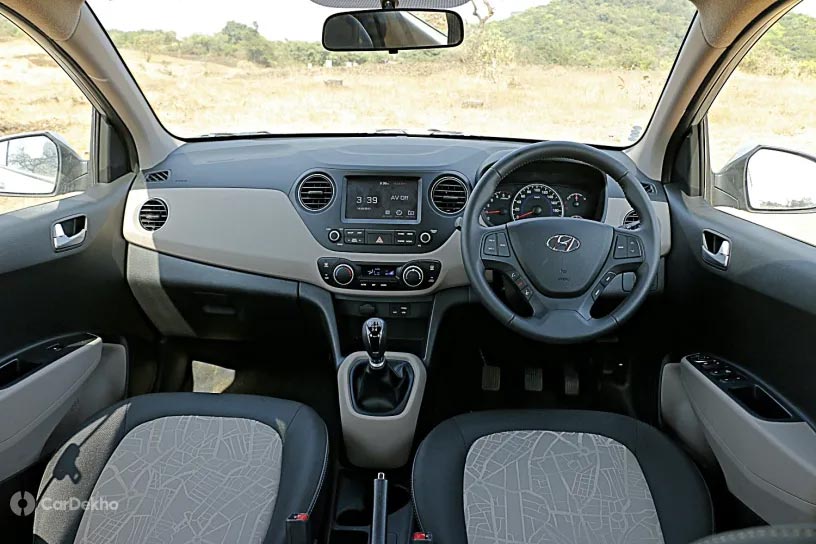 Hyundai currently offers the CNG option on the Grand i10 and the Xcent, though only in Prime variants, which are aimed at fleet operators. Another CNG-powered offering in Hyundai’s portfolio for private buyers is the Santro, which was launched last year. If you are eyeing a CNG Hyundai, then the Santro, priced at Rs 5.25 lakh for Magna and 5.65 lakh for the Sportz variant (ex-showroom Delhi), also presents a strong case for itself. The Sportz variant of the Santro is better equipped as well since it features a touchscreen with Apple CarPlay, Android Auto and more.

The Hyundai Grand i10’s rivals like the Ford Figo and Maruti Swift are only available with petrol or diesel engines as of now. However, Ford is expected to offer a CNG option with the Figo like it did recently with the Aspire. Hyundai is also expected to launch the next-gen Grand i10 this year.