Despite a downturn in the Indian auto industry, h compact SUVs fared quite well in the month of August 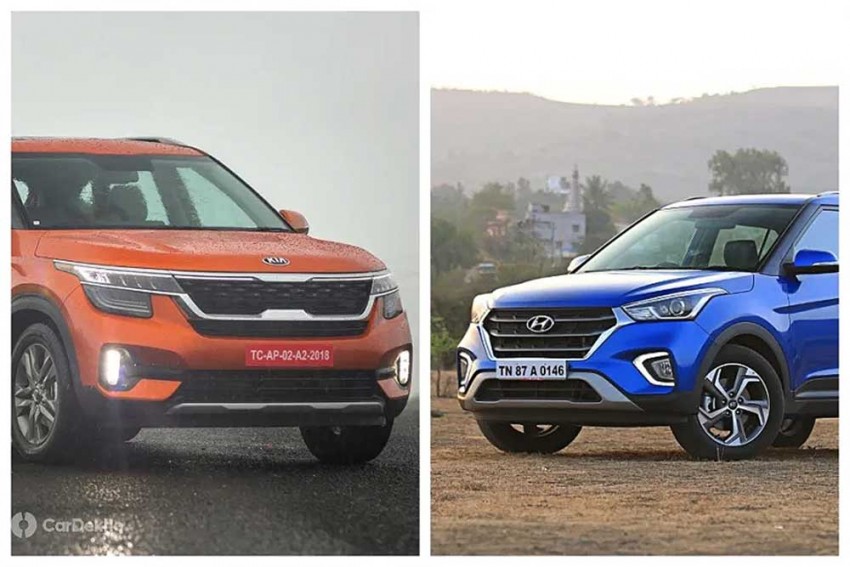 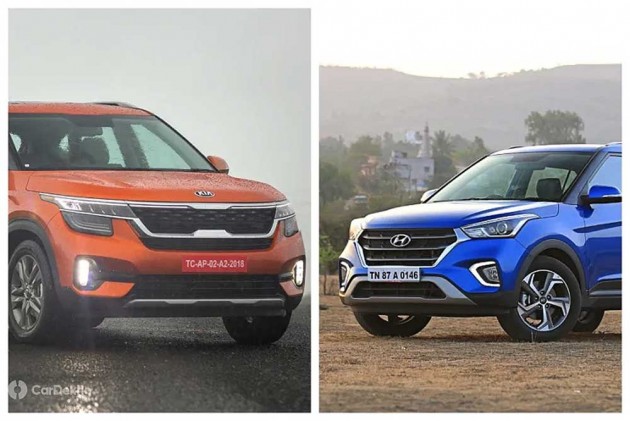 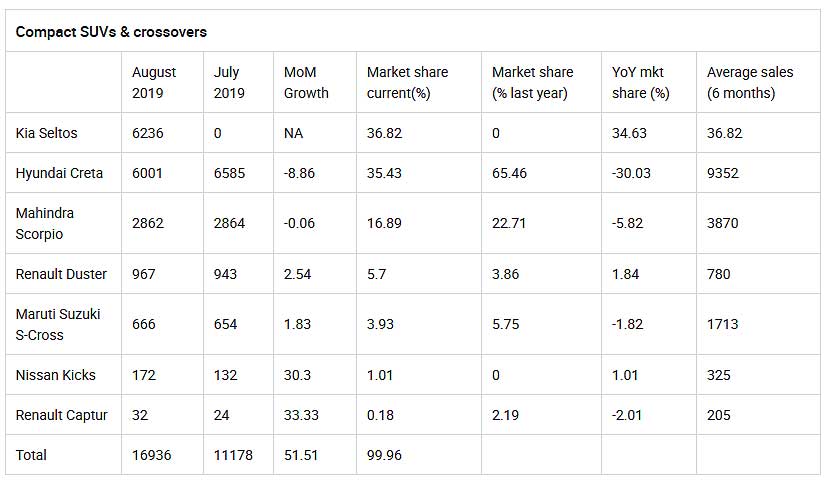 Kia Seltos: The Kia SUV has had an immediate impact on the segment, taking the first spot from the Hyundai Creta. And while it is a big feat, it does not come as a surprise. The hype for the Kia Seltos had been building up before the launch, and by the time Kia revealed its prices, most new SUV buyers were looking to have a Seltos in their garage. The question that remains to be answered is whether the Kia Seltos be able to maintain this trajectory with the automobile industry on the cusp of a major recession. 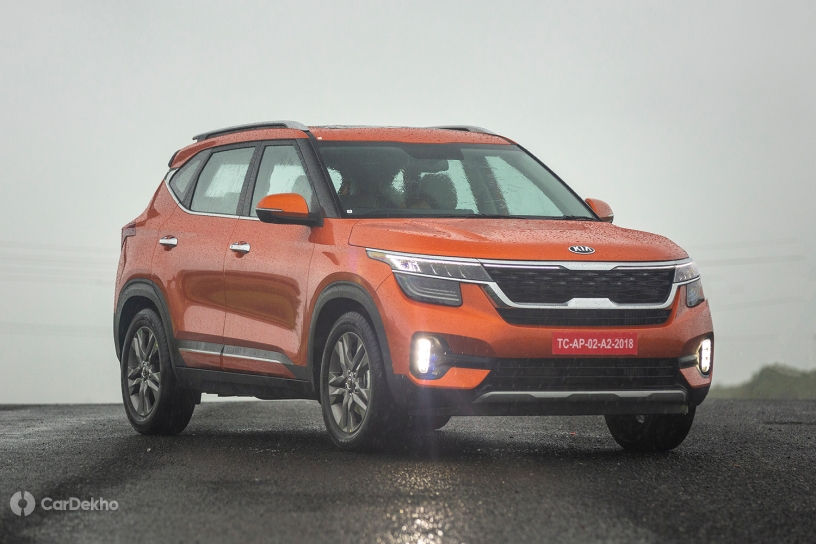 Hyundai Creta: The Creta has been the undisputed king of the segment for a long time now and the entry of the Seltos has led to the Hyundai losing more than 30 per cent of the market share. That said, the Creta has been in the market for four years now and still managed to clock around 6,000 unit sales. Hyundai is likely to launch the second-gen Creta at the upcoming 2020 Auto Expo in February. The real battle between the two will take place then. In the meantime, it looks like the Seltos will remain at the top of the table. 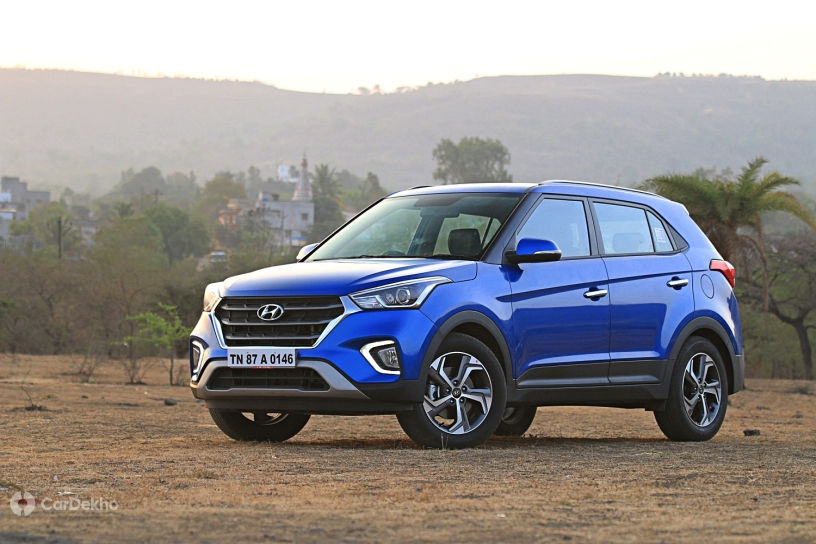 Mahindra Scorpio: In the age of modern SUVs dominated by the likes of Creta and Seltos, the Mahindra Scorpio has continued to rake in the numbers silently. Mahindra managed to sell almost half the number of Scorpios as the Hyundai Creta, which is an impressive feat considering the age of the SUV and state of the automobile industry. 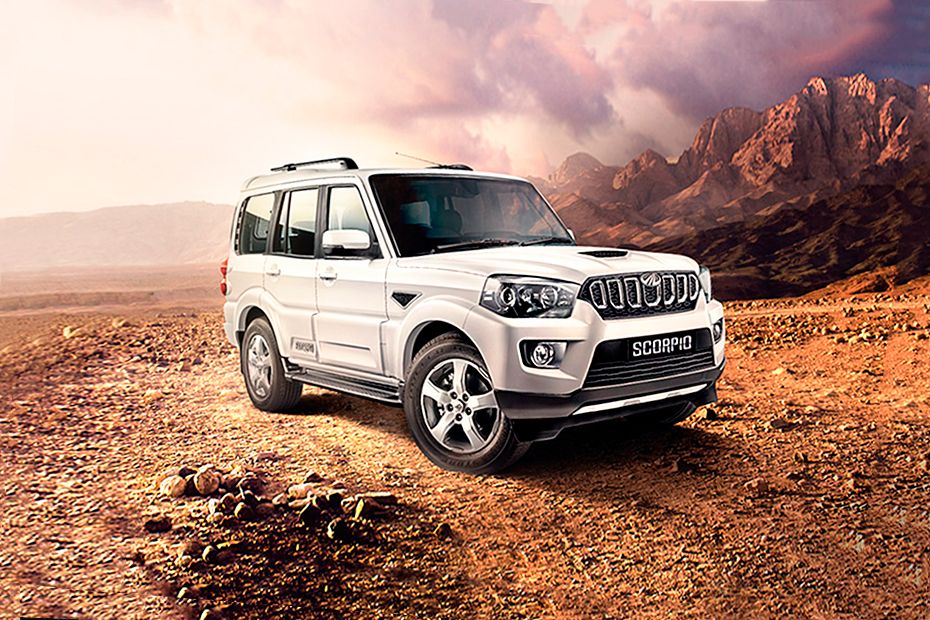 Renault Duster: The Duster recently received a facelift but that didn’t seem to impact its sales figures too much. When compared to its figures over the past six months, the Duster’s sales has been on the positive side. But, it still hasn’t managed to go past the 1,000 units mark. 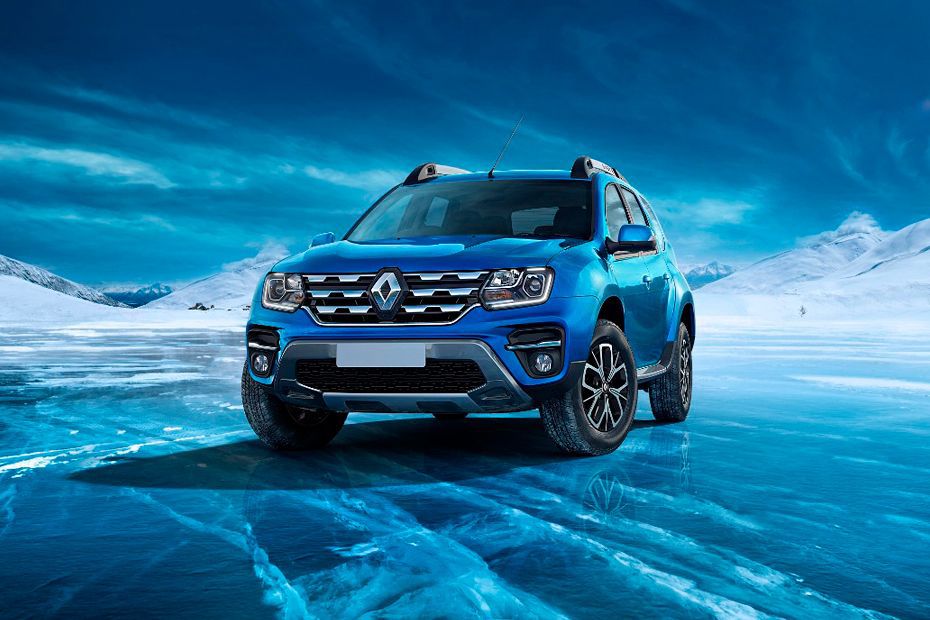 Maruti Suzuki S-Cross: The slowdown in the automobile industry has hit Maruti hard and the S-Cross is a prime example of that. While it is not one of the more popular models of Maruti, only 666 units of it were sold last month. Compare this to the S-Cross’ average sales over the past six months (1,700 units) and you will realise how far down the pecking order the S-Cross has fallen. 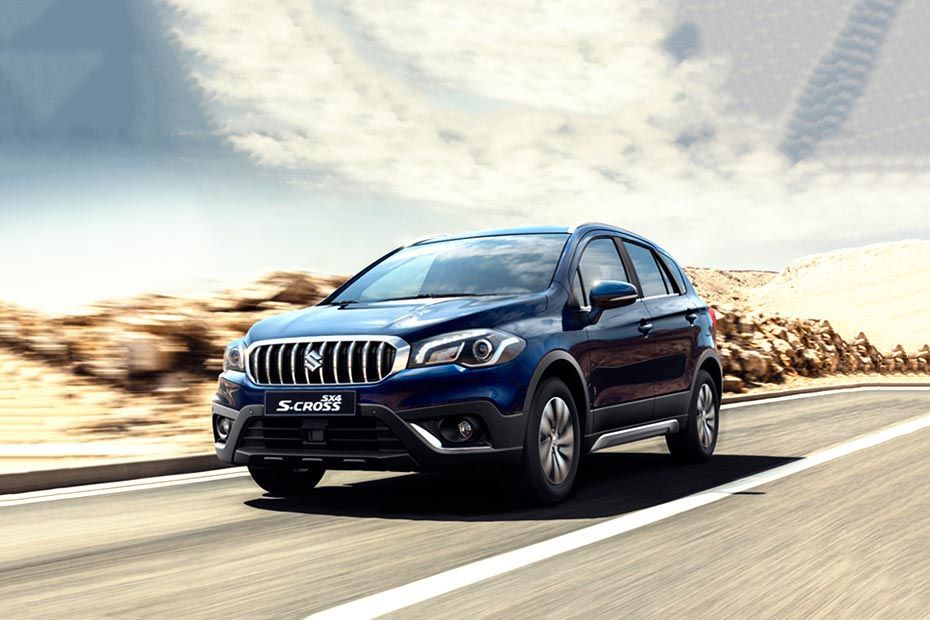 Nissan Kicks: The Kicks has managed to do better than the previous month. Its sales went up from 132 units to 172 units last month. While it may be an improvement, it is way off its average monthly sales figure over the last six months. 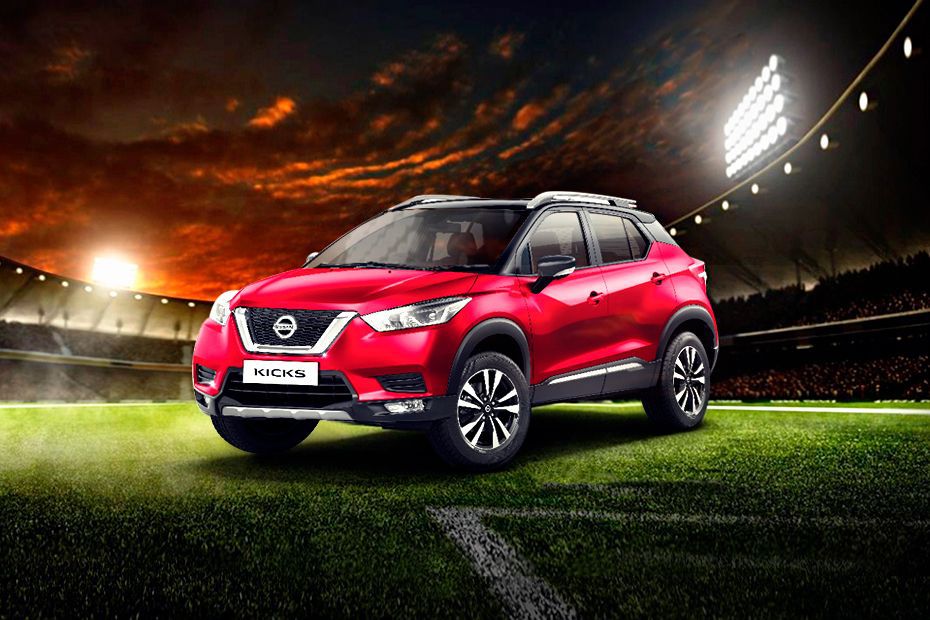 Renault Captur: This is the only car on the list that couldn’t get past the 100 unit mark. And when you compare that to its average monthly sales for the last six months, the impending recession in the automobile industry is the least of its problems. 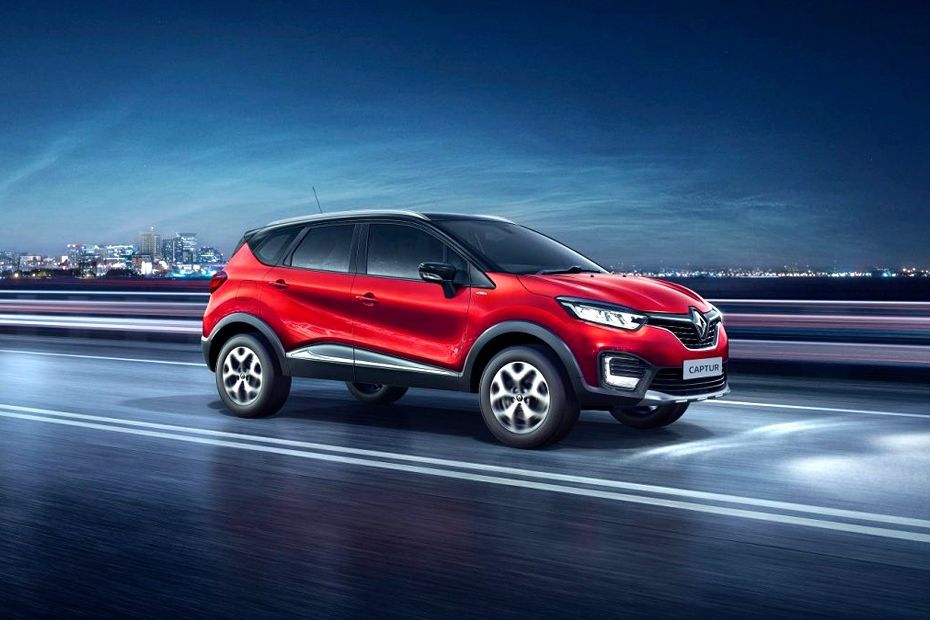 Total: The addition of Kia Seltos to the segment has seen the overall numbers go up. However, will this growing compact SUV segment be able to sustain itself in the midst of a slowdown in the industry?