As far as dimensions are concerned, the Honda HR-V is a Hyundai Creta rival, but it is expected to be priced higher 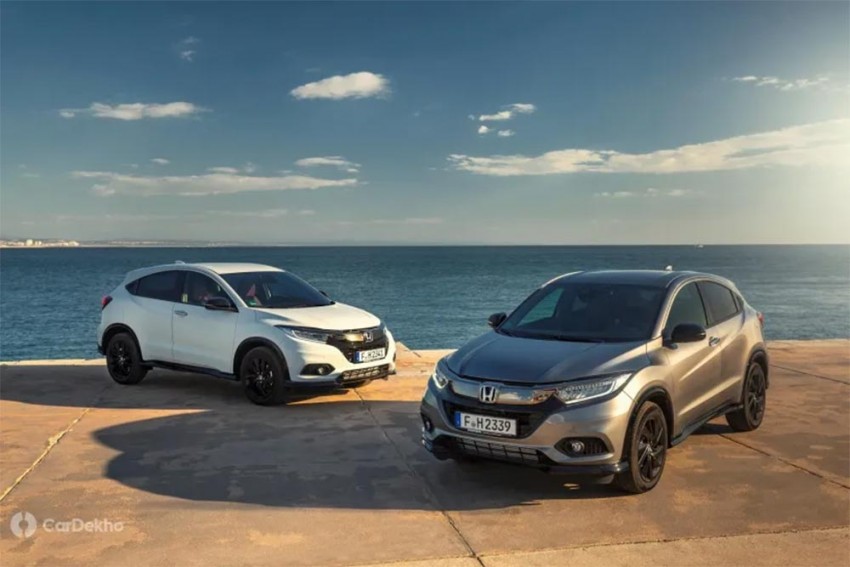 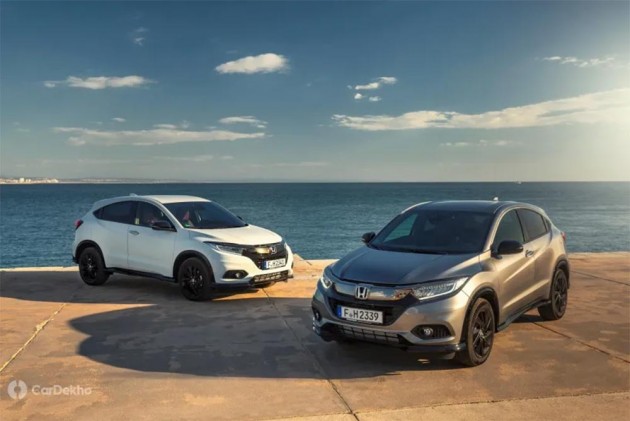 Honda is yet to officially confirm the launch of the HR-V for India, but sources in the know tell CarDekho that it is slated to launch later in 2019. The HR-V is likely to replace the BR-V in India, at least that’s what we’ve been tipped. So it’s a no-brainer that Honda is readying it to go up against the Hyundai Creta and the rest of the compact SUV brigade. Since it will be a crucial model for Honda in a segment that interests a lot of buyers, we thought it’s important to tell you some of the most important facts about the HR-V. 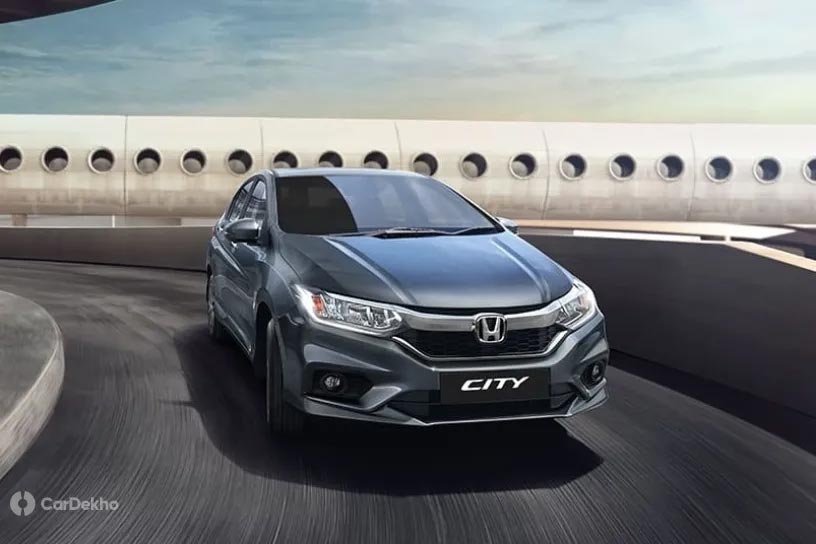 The Honda HR-V is based on the same platform as the current-generation City sedan and Jazz. While the Jazz has a wheelbase of 2510mm, the City has a 2600mm wheelbase, which is 10mm shorter than the UK-spec HR-V. For a better sense of size, let’s compare the UK-spec Honda HR-V’s dimension against its rivals in India. 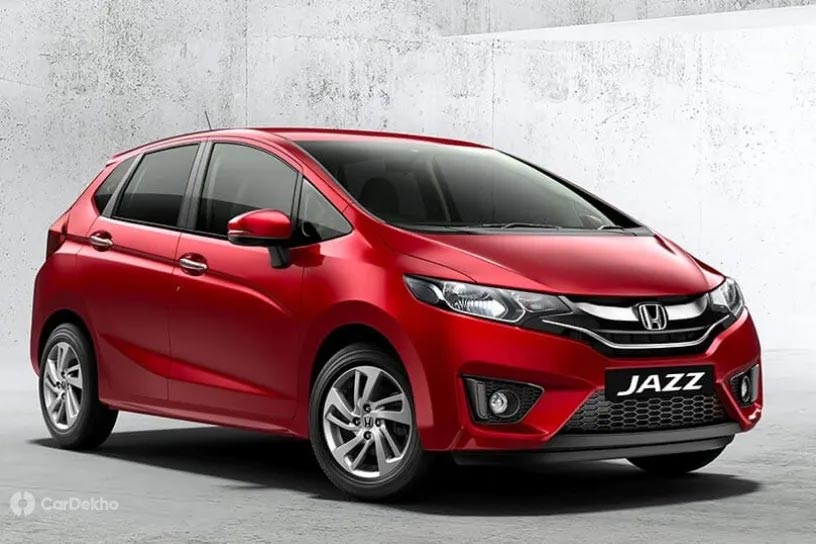 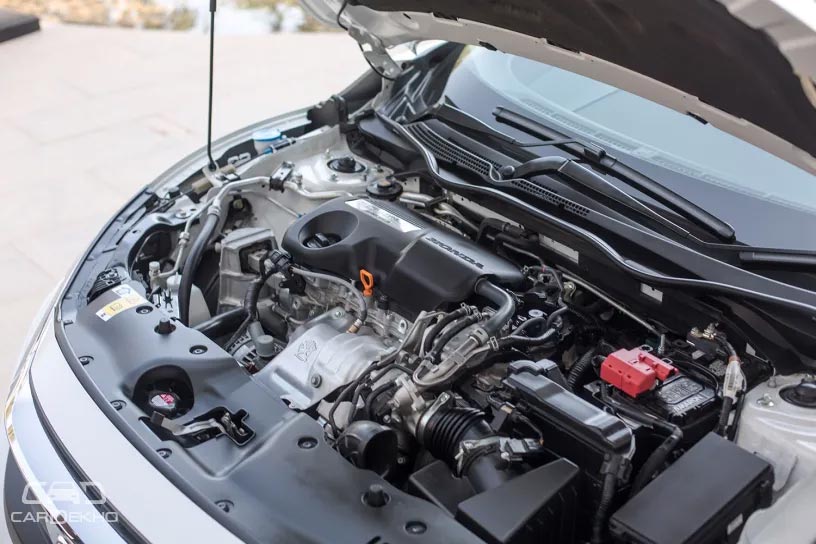 In India, however, Honda will launch it with BS 6 engine/s. The petrol engine will most likely be a 1.5-litre unit which it will share with the City. Honda might offer it with the City’s 1.5-litre diesel engine as well and ditch the 1.6-litre unit that powers the diesel Civic so that it is taxed as a mid-size car (45% GST) and not a luxury car (48% GST). 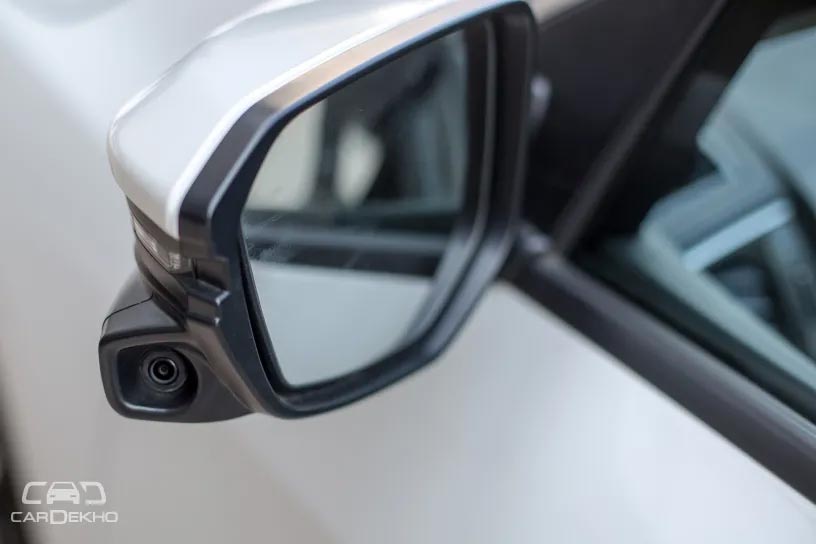 In India, the HR-V won’t be heavily localised from day one. Hence, we expect a lot of features available in the global markets to be on offer in India too in order to justify its higher price compared to cars like the Hyundai Creta.

The HR-V is expected to be priced upwards of Rs 10 lakh and it won’t be surprising if its top variant gets into the Jeep Compass territory (read, over Rs 15 lakh) in terms of price. Honda is likely to pitch the HR-V as a premium alternative to SUVs like the Hyundai Creta, Renault Captur and Nissan Kicks, so it would rival their higher variants.

The HR-V is expected to launch in India  around the festive season in Q4 2019.