EV Adoption In Two-Wheelers: Is A GST Rate Cut Enough?

The GST council recently brought down the tax rate on electric vehicles from 12% to 5%. Is that good enough? 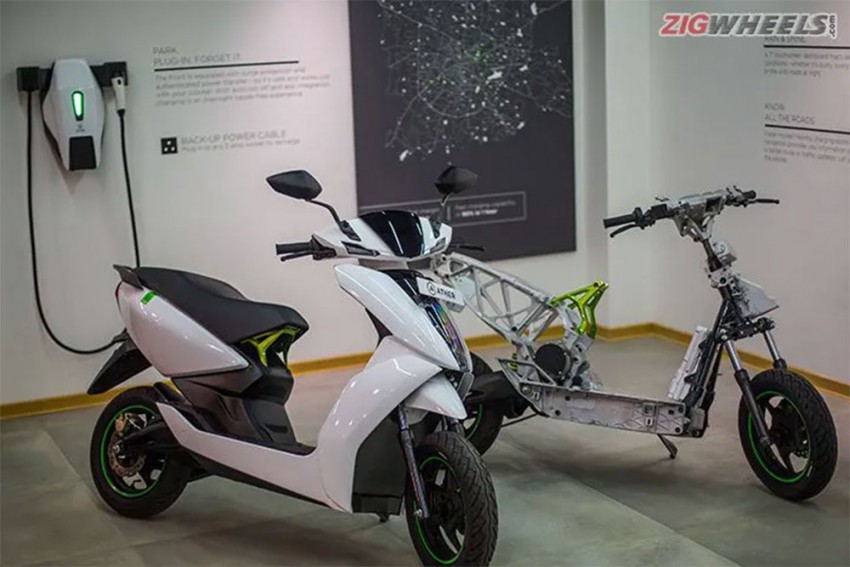 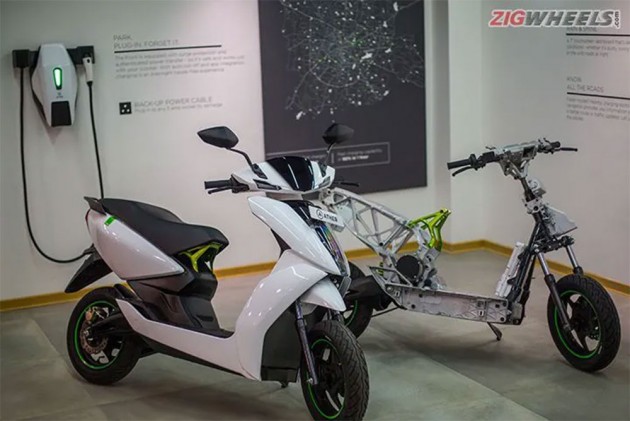 Amid rising concerns of fossil fuel depletion, alarming pollution levels and global warming, the Indian Government has been pushing hard to strengthen the electric vehicle segment in the country. Recently, the GST council approved the government’s proposal to bring down the GST rate on electric vehicles from 12 per cent to 5 per cent. Is this initiative alone helpful to speed up the adoption of electric two-wheelers in the country? 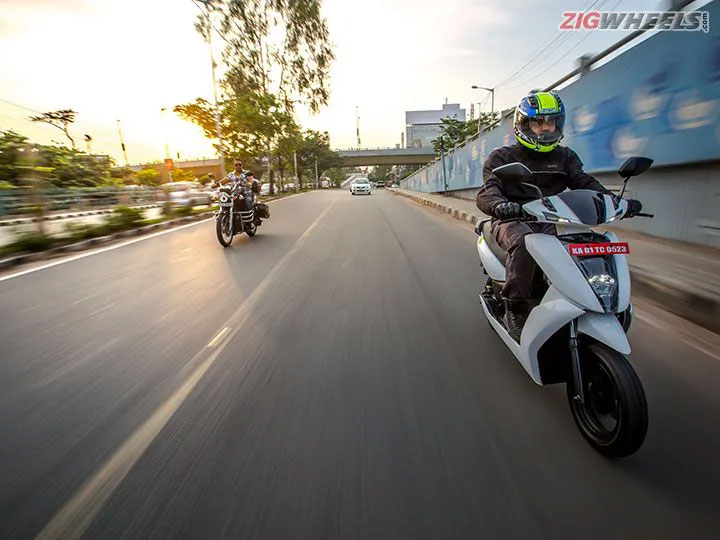 This move makes a direct impact on the end user as the reduction in the GST rates translates into a decrease in the ex-showroom prices of electric vehicles. To give you a perspective, the Ather 450 costs Rs 1,42,568 (ex-showroom Bengaluru), including 12 per cent GST. So, with a 7% reduction in GST, its ex-showroom price would go down to around Rs 1.32 lakh. Additionally, the Government has also reduced the GST rate on chargers and charging stations for electric vehicles from 18 per cent to 5 per cent. This should also ensure lesser expenses to buy chargers or set up charging stations. The revised GST rates will be applicable from August 1 onwards and we expect electric two-wheeler manufacturers to revise the prices of their products soon.

But it isn’t all that simple: 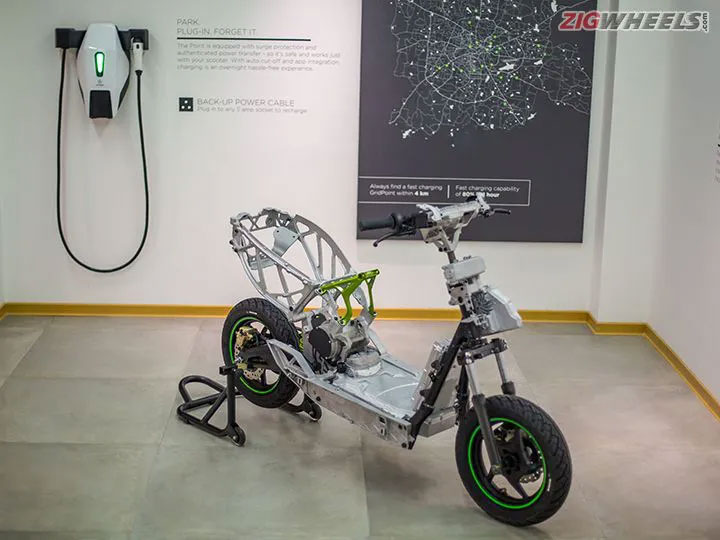 The Government has essentially reduced the GST on the end product, whereas the GST rate on raw material costs is still about 18 per cent. Consequently, this would put a lot of strain on the manufacturer’s side. Tarun Mehta, Co-founder & CEO at Ather Energy says, “As a manufacturer, we would like the Centre to review the current taxation framework applicable on raw material and the final product. There is an inherent inverted duty structure as the GST input on raw material and other overheads are on average of 18 % wherein the output is now going to be pegged at 5%. This structure results in significant working capital blockage. Even with the existing GST inverted duty refund framework in place, there is working capital blockage on the overheads and capital investments. A comprehensive GST refund structure of electric vehicle manufacturers or a reduced GST liability on the raw material should be assessed for seamless cash flows in the long run.” 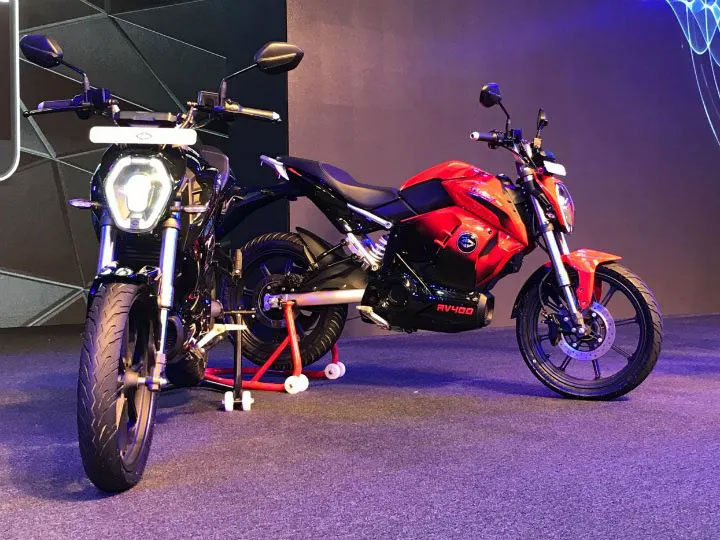 While the government has proposed to increase the import duties for ICE-powered vehicles, it has planned to exempt certain parts for electric vehicles. The particulars of the parts are still unknown at the moment. However, this would also help homegrown manufacturers to a certain extent as some parts for EVs are still imported from foreign countries like China.

Another aspect which is yet to be covered is the electricity rates. Mehta said, “Along with the vehicles and chargers, a GST reduction on using public charging network should have also been considered. Though today we offer free charging for all electric 2Ws and 4Ws, consumers will have to begin paying 18% GST in the coming months. Offering preferential electricity rates along with a lowered GST rate, will make owning EVs more affordable and will increase adoption.” 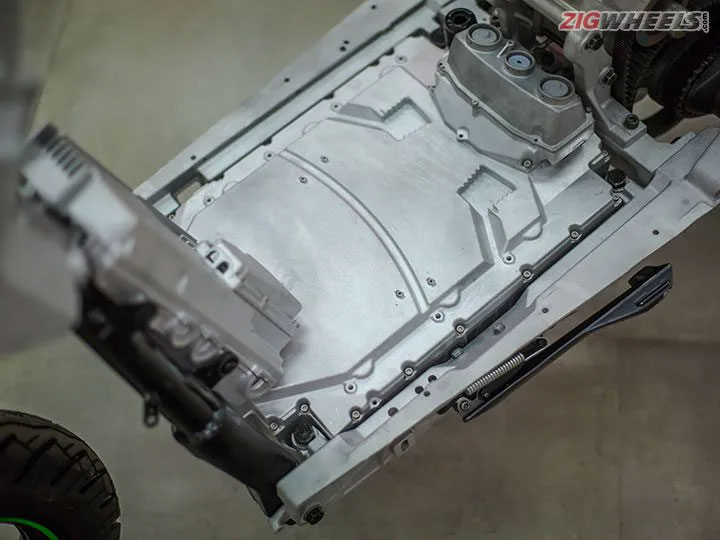 Moreover, the GST on spare batteries is still pegged at 18 per cent, so replacing the battery of your electric vehicle might still be expensive. Sohinder Gill, CEO of Hero Electric India, commented “...The GST on the spares batteries is still 18% and that should also be brought down to 5% to ensure that the EV users continue to enjoy the low running cost advantage.”

While SIAM also welcomes the GST rate cut, Rajan Wadhera, President, SIAM, opines that there is a need for a long term unambiguous EV roadmap. Wadhera also feels that the automotive industry is currently going through a difficult time (read transition from BS4 to BS6, general sales slump) and SIAM has requested for government intervention to stimulate demand so that the industry can turn around from the current difficulties. 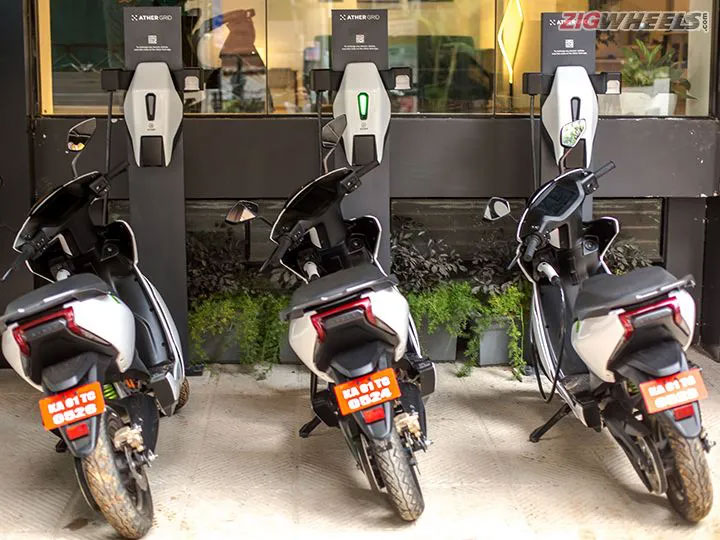 This should help in overcoming range anxiety, one of the key issues that is currently plaguing electric two-wheelers in particular. However, even with such implementations, the proposed move is next to impossible to materialise as over 90 per cent of the Indian two-wheeler market falls in the sub-150cc category. It is no easy task for all the manufacturers to collectively overhaul their entire product lineup in what’s essentially the equivalent of changing things overnight.