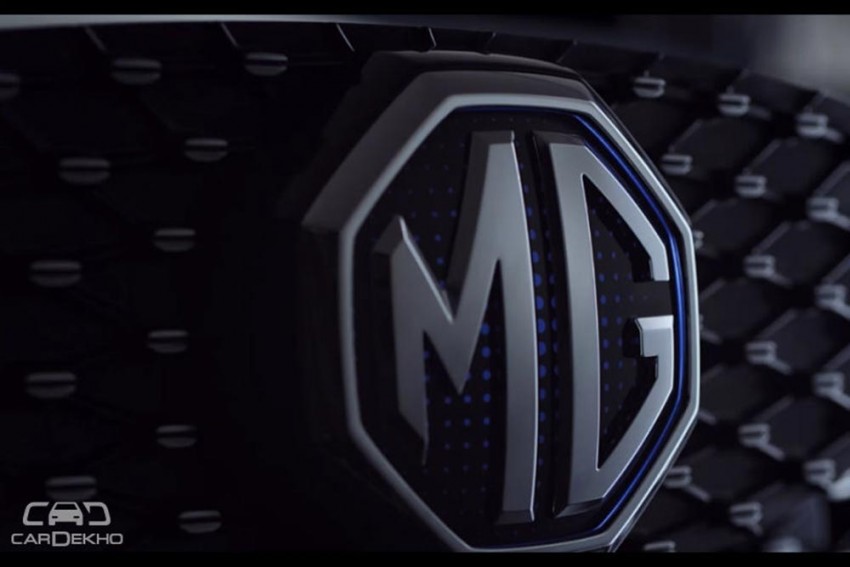 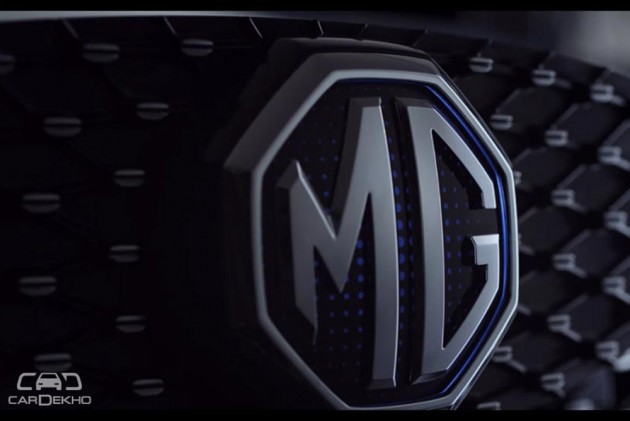 MG Motor will launch its first SUV, the Hector, in India in the middle of 2019 and the carmaker will follow it up with two more SUVs, as we had revealed before. The carmaker has now confirmed that the electric SUV, which will be the second MG car in India, will be launched in 2019 only.

The carmaker has not revealed which SUV is coming to India, but its recent electric SUV, the EZS is a possible candidate. The ZS, which is powered by a conventional engine, is a compact SUV roughly of the size of the Creta. And hence, the EZS could rival the Hyundai Kona Electric in India, which is also going to launch in India this year. The Kona Electric will be priced around the Rs 25 lakh mark and we can expect the EZS to be priced somewhere under the Rs 30 lakh mark, if it comes to India. 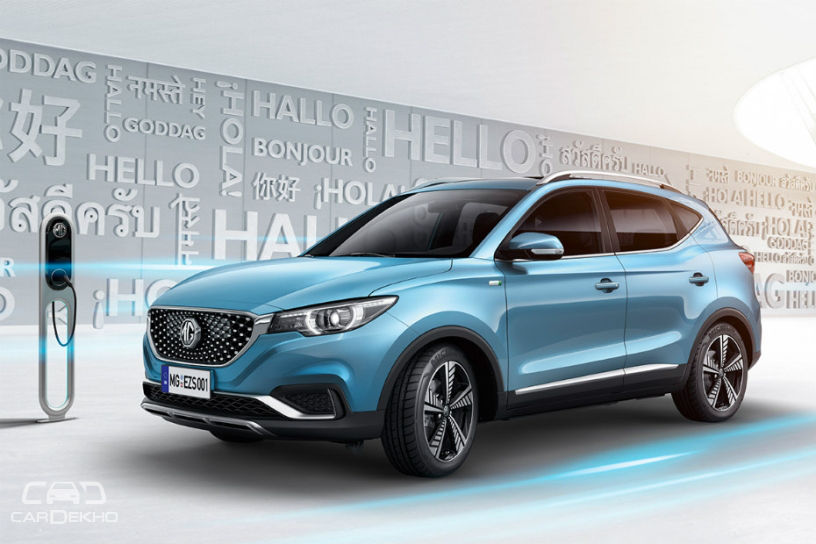 The other electric SUV that MG might consider for India could be the electric RX5. MG Motor had showcased the conventional RX5 during its global product reveal in India in various cities. Since the RX5 appears to be a midsize SUV, we can expect it to be more expensive than Rs 30 lakh if it comes to India. 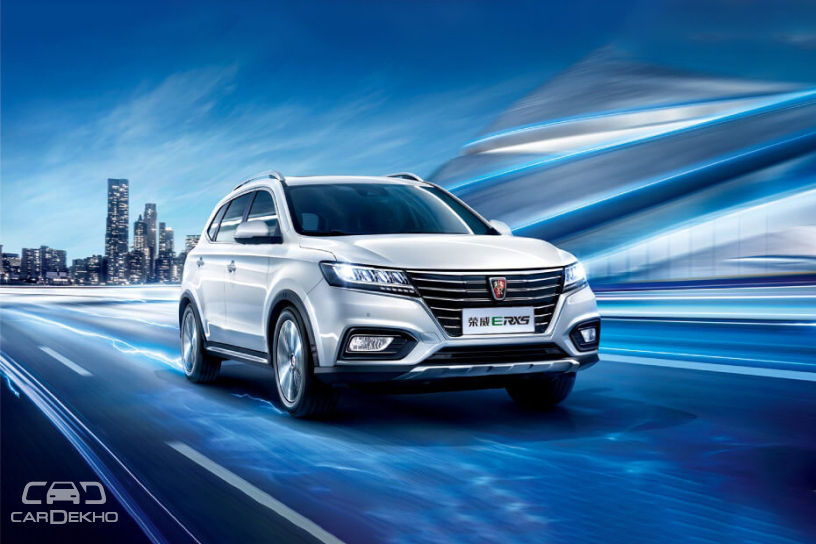 There is more to the upcoming MG products in India as the manufacturer also announced plans to offer a subscription model for both SUVs in partnership with Myles. In its statement, MG stated that through this partnership, it intends to enable customers to also book test drives and avail courtesy car benefits while widening the scope of accessibility.

Which of the two SUVs do you think MG should bring to India? Let us know in the comments section below.