The Toyota Fortuner and Ford Endeavour are the undisputed kings of the full-size SUV segment. But where do the others stand? 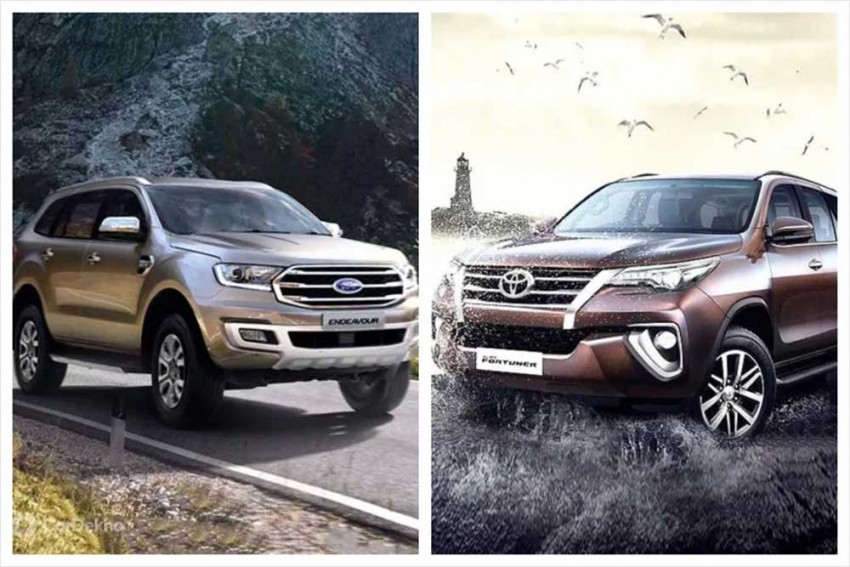 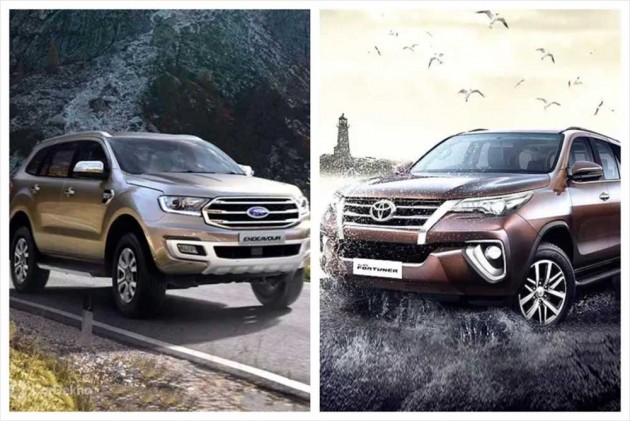 The full-size large SUV segment comprises of a variety of SUVs, some of which are based on monocoque platforms, while others are built on old-school, ladder-frame chassis. Some of these cars were the first blue-blooded SUVs to have been launched in India, at least until most carmakers started calling their box-shaped hatchback on stilts SUVs. In this segment, the Toyota Fortuner enjoys the highest demand followed by the Ford Endeavour, both of which are ladder-frame SUVs. We take a look at the sales figures of various SUVs in this segment to find out which models buyers prefer over the others. Here’s a look at the sales figures: 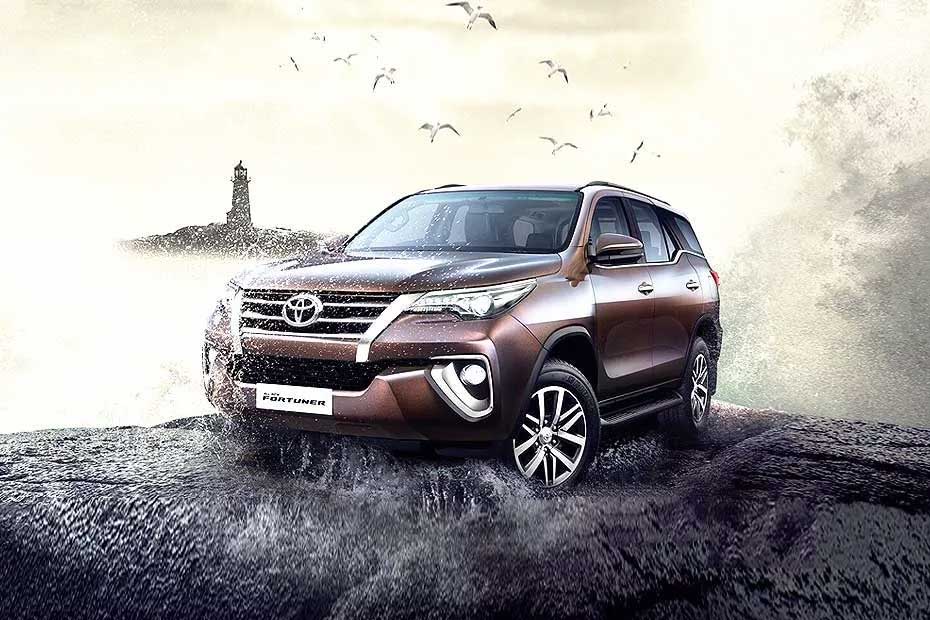 Toyota Fortuner has got the top spot on lock down: The Fortuner’s dominance at the contrinues. Its SUV quotient, coupled with Toyota’s proven reliability has kept existing customers satisfied, while attracting new ones. 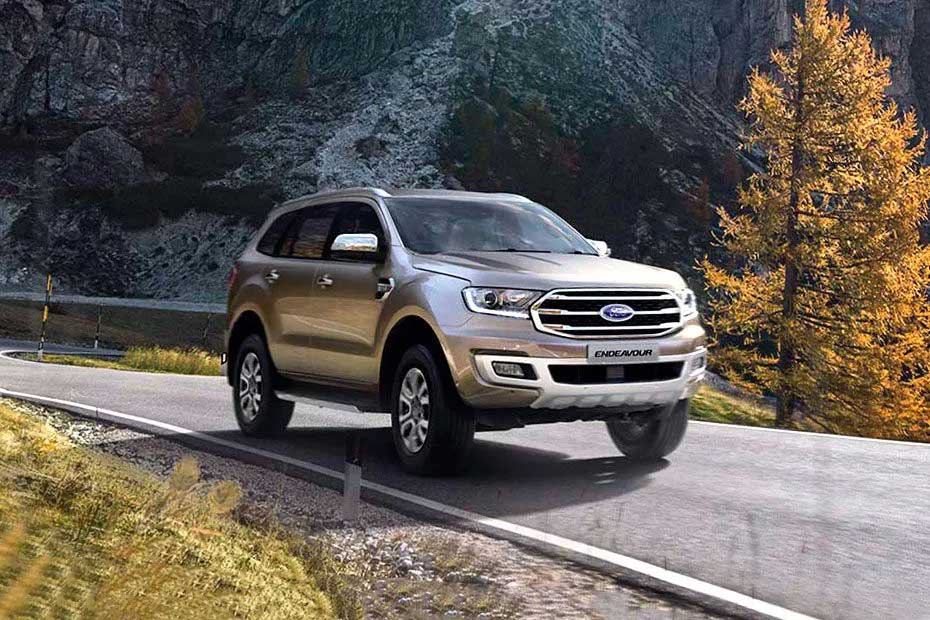 Ford Endeavour sales back to normal after bumper February: Over the last six months, the average monthly sales of the Endeavour 513 units. Last month saw a spike in that number with Ford shipping out 848 units of the updated ladder-frame SUV. However, demand in March was lower than the previous month. 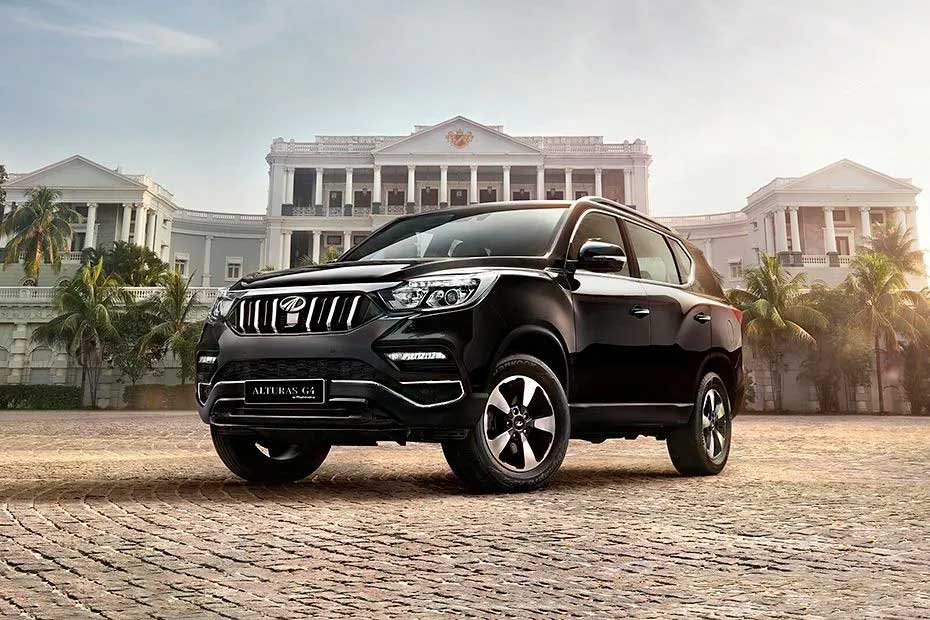 Mahindra’s Alturas G4 third most popular in segment: Mahindra sold 321 units of the Alturas G4 in March 2019 and that makes it more popular than all the monocoque SUVs -- CR-V, Kodiaq and Tiguan -- in this space. 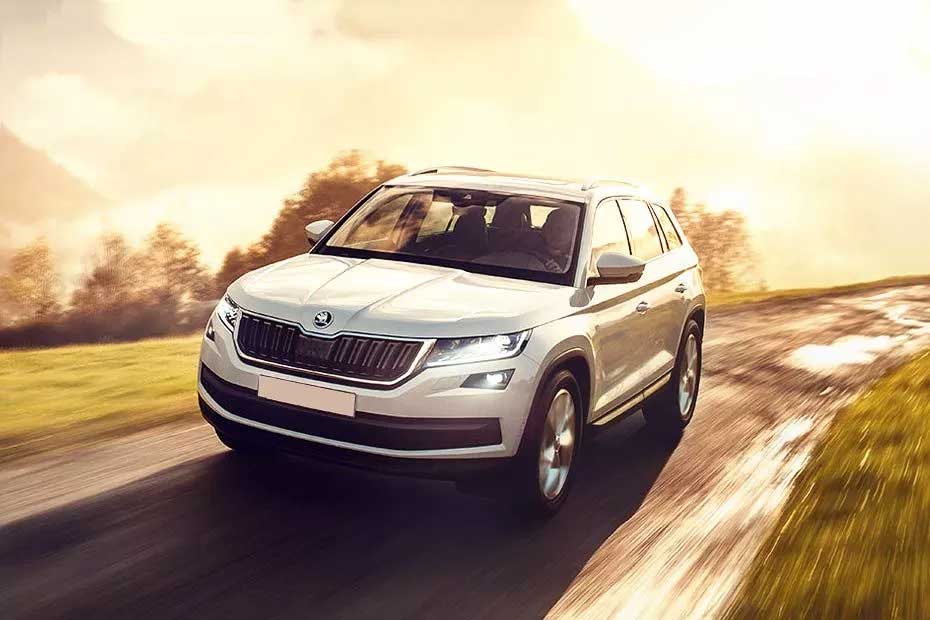 Skoda Kodiaq is VW Group’s star performer: While the Kodiaq and Tiguan share the same platform and powertrains, it’s the Kodiaq that is more popular in terms of sales numbers. The Kodiaq is bigger than the VW SUV and offers seven seats too, and these could be the reasons instrumental in it finding more buyers. 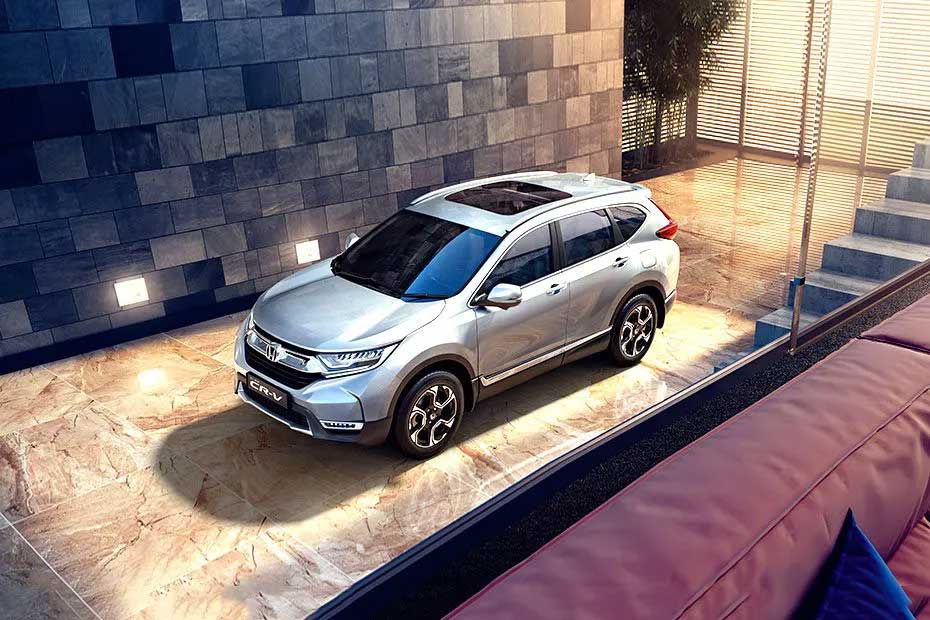 Honda CR-V barely manages to join the triple-digit club this month: Honda found only 104 takers for the CR-V in March 2019. However, that is still an improvement over the 54 units they sold in February 2019. The CR-V's sales in the last 2 months have been lower than its average demand in the last 6 months.The current generation CR-V has not managed to garner volumes like its previous model. 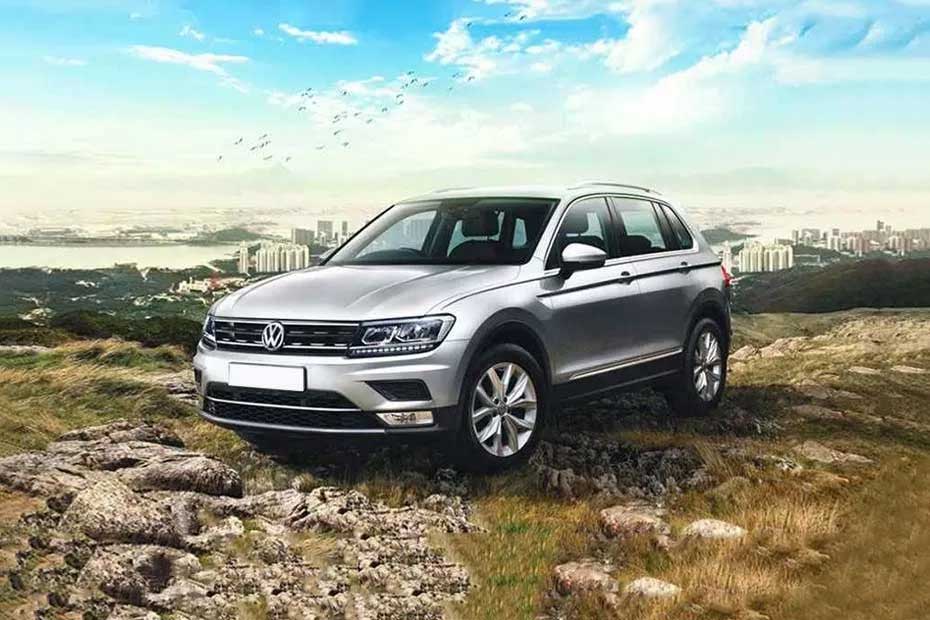 Volkswagen Tiguan fails to post triple-digit figures: VW managed to sell only 54 units of the SUV in march 2019. And this is not a one-off case. VW has been selling 64 units per month when taking an average of the last six months. It is smaller than its rivals and is also the only available as a 5-seater, unlike its competition, which only weakens its case.