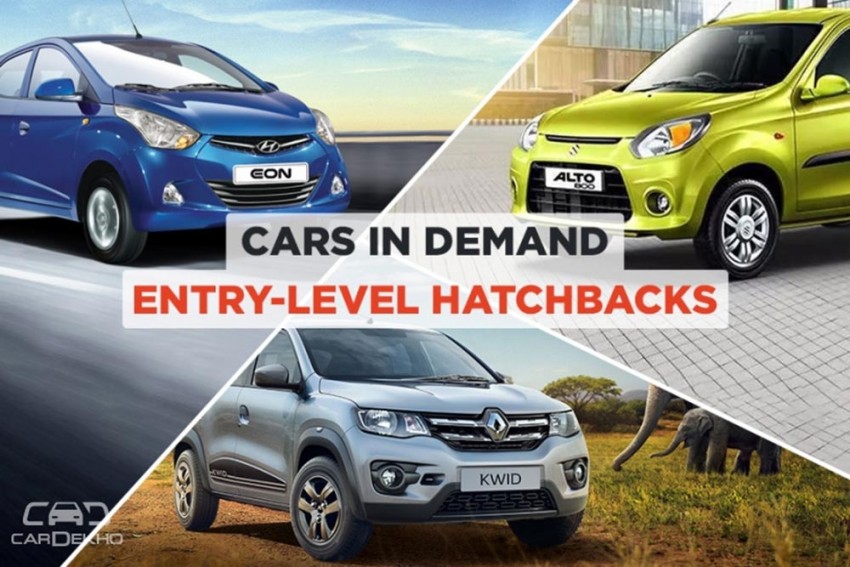 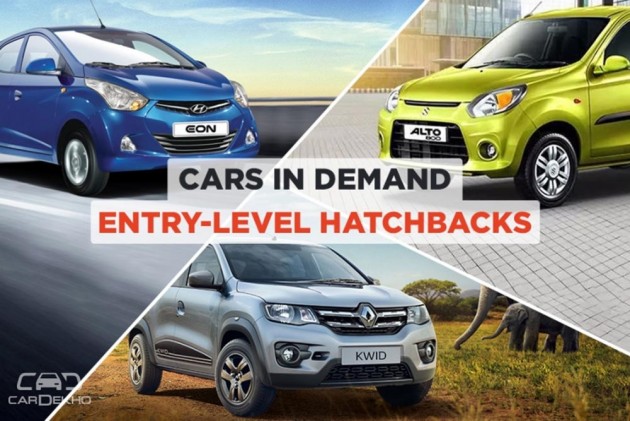 Sales reports tend to reflect consumer demands and the numbers for November 2018 are in. With a sales figure of 18,000 units, the Maruti Alto has helped India’s biggest carmaker to retain the top spot in the entry-level hatchback segment. Meanwhile, with a positive month on month growth, the Datsun redi-GO is the only car in this segment which seems to have seen an increased demand in November. 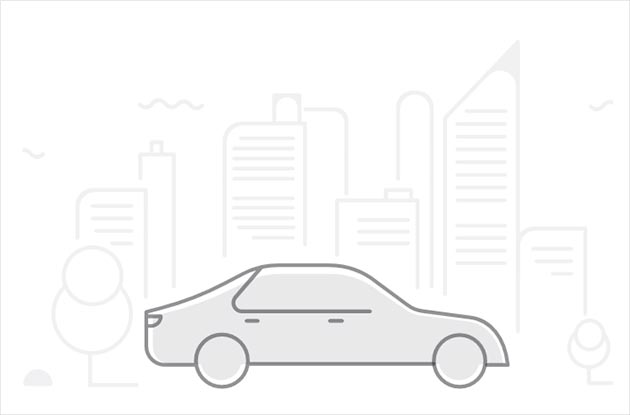 Here’s how each car in the entry-level hatchback category performed on the sales charts in November 2018: 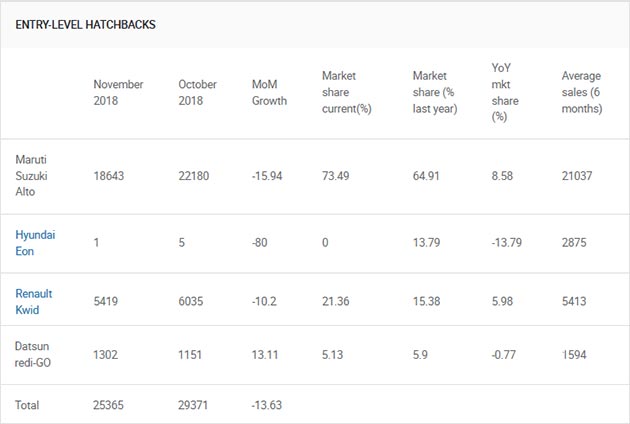 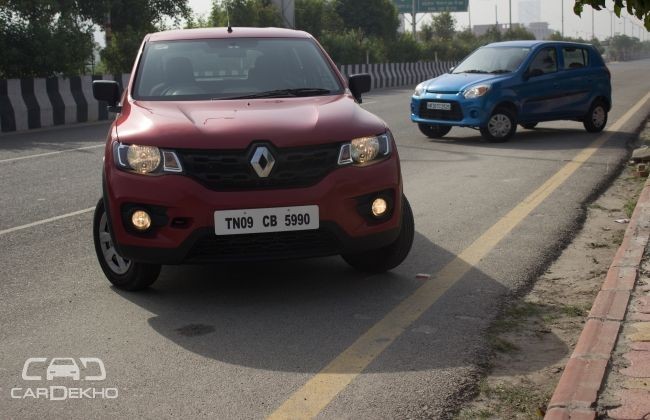 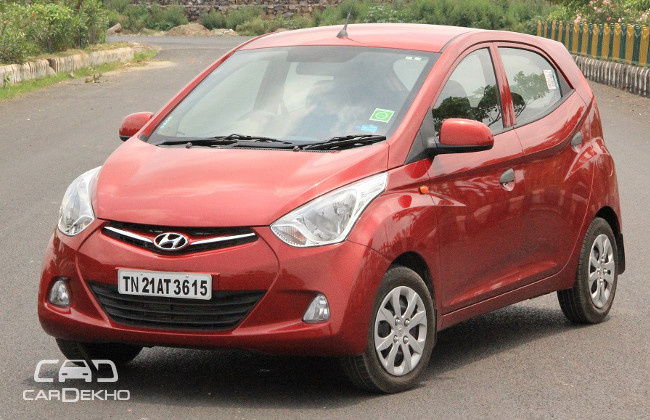 With a negative -13.63 per cent month-on-month growth, the entry-level hatchback segment saw a continued decline in terms of demand and sales figures in November. It is possible that the demand will rise in December in lieu of year-end discounts. Meanwhile, various carmakers have announced price hikes across their range starting January 2019. This could also push more buyers to dealerships this month.  For those who plan to keep their new car for a long term, it would be advisable to seal the deal before the end of the year rather than delay the purchase for a MY2019 car. You also have the option to buy a MY2018 car and get it registered in 2019, but that isn’t going to help increase the car’s resale value by much.