Along with an electric scooter and an e-bike, the company also unveiled an electric jet ski 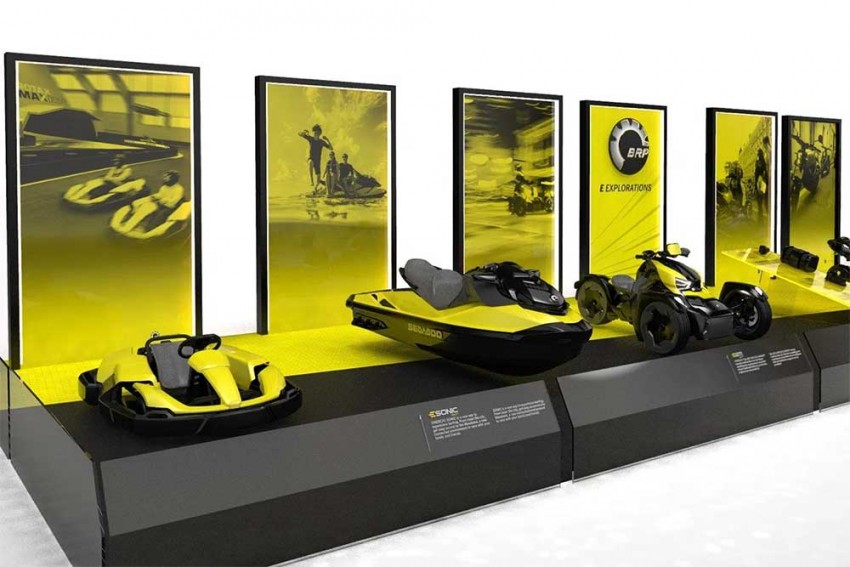 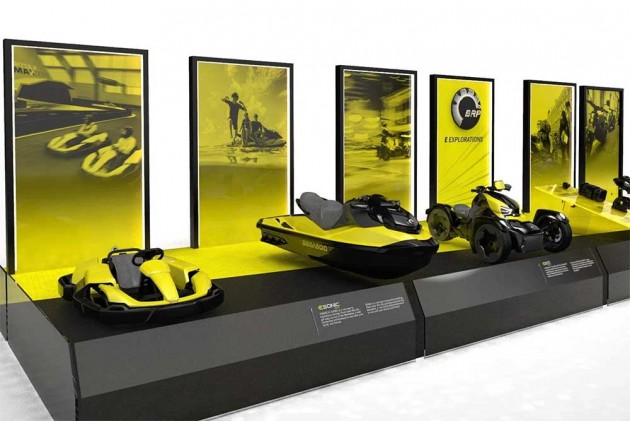 While showcasing its 2020 model lineup of power sports vehicles, Canadian manufacturer BRP took the wraps off six electric concept vehicles. The brand displayed an eclectic range of vehicles ranging from an electric jet ski to an electric go-kart. 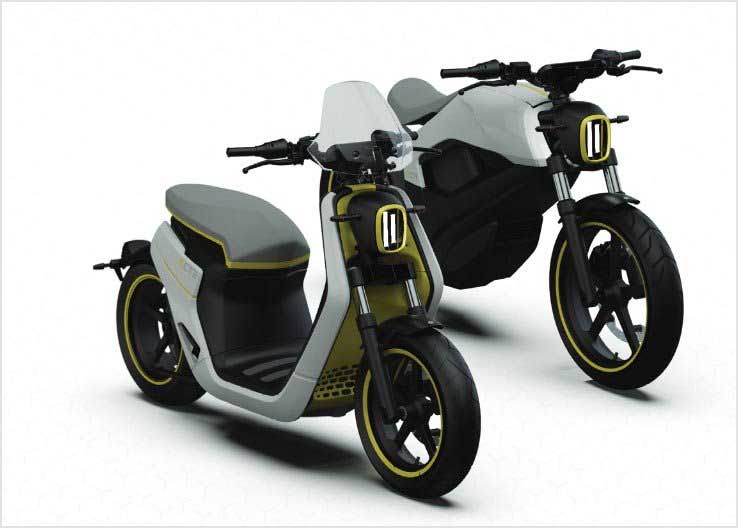 However, the two vehicles which stood out were the CT1 and CT2. While the former is an electric scooter, the latter is an electric motorcycle. As of now, the information about these electric vehicles is limited. However, the images do reveal some information about electric vehicles. For instance, both the two-wheelers get telescopic suspension setup, alloy wheels, an LED light setup and a fully digital instrument cluster.

For now, these electric vehicles are just in their concept form and there’s no word from the company whether the CT1 and CT2 will head to production or not. However, back in February, the company had bought some assets of American electric bike maker, Alta Motors. This agreement gave BRP control of Alta’s electric powertrain and technology, so there are chances that we might see a production-ready electric vehicle from BRP soon. But we don’t know whether it will be a scooter, a motorcycle or another jet ski.