Benelli has launched the TRK 502 adventure tourer range at a starting price of Rs 5 lakh (ex-showroom). Here’s all you need to know about the new TRK 502 and 502X

They are the most affordable mid-size ADVs in the market!

Yes, the base TRK 502 is priced at Rs 5 lakh while the TRK 502X costs Rs 5.4 lakh (ex-showroom). Their closest competitor, the Kawasaki Versys 650, is priced at Rs 6.69 lakh. In fact, the base TRK 502 costs just Rs 39,000 more than the smaller Kawasaki Versys X300 (Rs 4.69 lakh, ex-showroom). However, Benelli has announced that the prices are introductory and applicable only for online bookings. While the booking amount has been set at Rs 10,000, customers who book the bike online will get a voucher worth Rs 10,000 at the time of delivery, which they can redeem on Benelli-branded bike accessories and merchandise. Deliveries for both bikes will commence in two months, the company added. 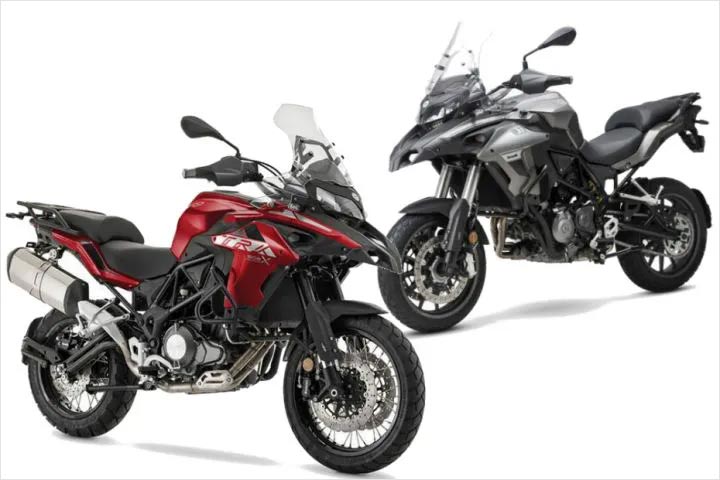 It is coming to India via the CKD route

That's one of the reasons for the low pricing. Benelli has been known for selling its bikes via the CKD route and under the new partnership with Hyderabad-based Mahavir Group, it continues to do the same. The TRK 502 and 502X will be assembled at Benelli’s facility in Hyderabad. Bikes brought through the CKD route attract lesser import duties than the ones that are sold via the CBU route. Benelli will use the CKD route for its upcoming models as well, so expect mouth-watering price tags in the future too! 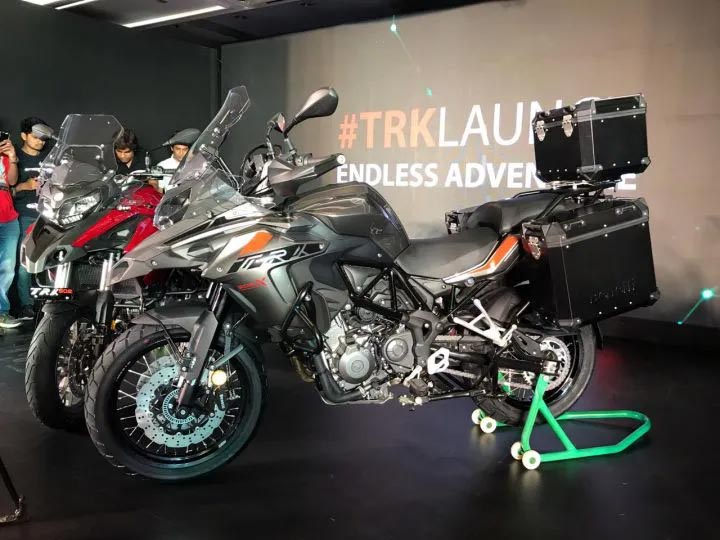 The TRK 502X is the more hardcore off-roader 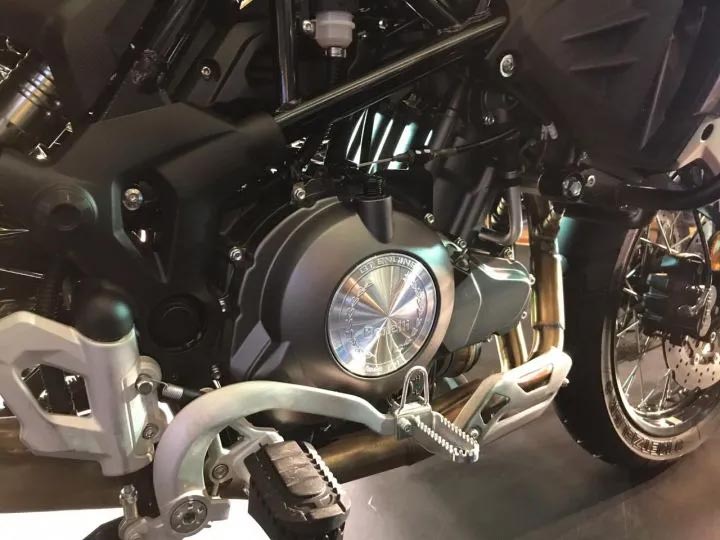 It won't set your heart racing

The TRK 502 and 502X come fitted with a 500cc, liquid-cooled, twin-cylinder motor that makes a modest 47.5PS at 8500rpm and 46Nm of torque at 6000rpm. While the power output is decent, a high kerb weight of 235kg means both bikes offer a sub-standard power-to-weight ratio of 202PS-per-ton. That puts them out of the league of their rivals like the Kawasaki Versys 650 and Suzuki V-Strom 650XT. 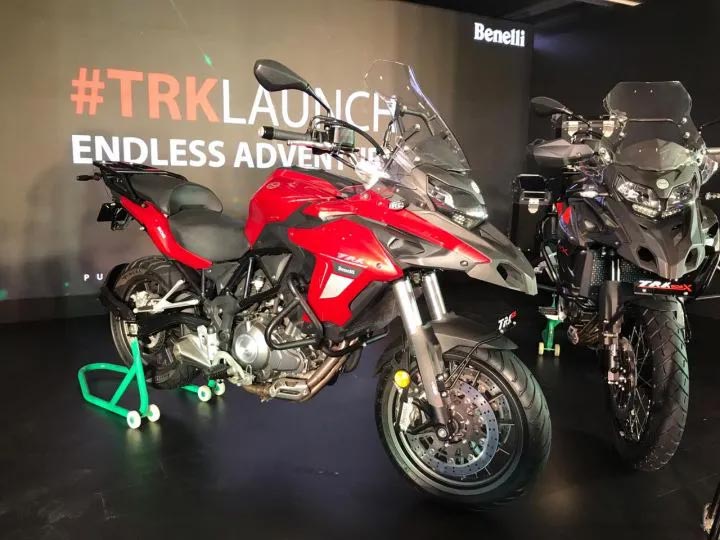 It can be great tourer though

While performance might not be its forte, the TRK 502 and 502X come across as good long-distance tourers. For starters, both bikes get an upright seating position. The TRK 502 has a more accessible seat height of 800mm, a prerequisite for comfortable touring. Both bikes also feature tall windscreens that should keep windblast at bay. Additionally, the large 20-litre fuel tank should let you cover quite a bit of distance without worrying about the next fuel stop. Most of the torque is accessible from 5000rpm onwards, so the motor does boast of a good mid-range. This should make overtaking manoeuvres on the highway a breeze. Both bikes also get the option of panniers and a top box for increased luggage capability. However, both bikes can be better still if Benelli provides as adjustable windscreen as an optional accessory. We will be riding both bikes soon to gauge their touring capabilities, so stay tuned for the first ride review.