The teaser image is riddled with clues, all pointing straight at the Leoncino!

Benelli is likely to launch the Leoncino in India soon. The brand has posted teaser images on its social media platforms with the hashtag “ReadyToRoar.” One of the lines in the post says, “The King is set to make its mark.” Now, we all know the lion is the king of the jungle and the hashtag is a clear nod to the famed animal. All these point to the possibility that the upcoming motorcycle could be the Leoncino, which is Italian for lion cub. Also, the lion is part of the brand's emblem as well and this is the baby of the range. Expect Benelli to launch the new motorcycle in the coming months for an expected price of around Rs 4.5 lakh (ex-showroom India). 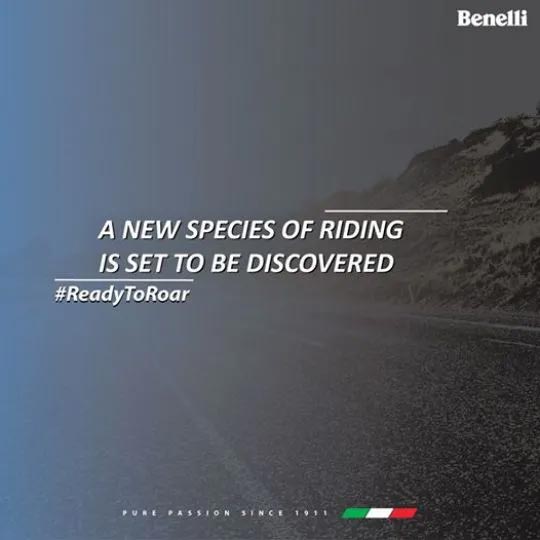 In markets abroad, Benelli offers the bike in two variants: Leoncino and Leoncino Trail. The former is a road-biased retro-modern motorcycle whereas the latter is a mild off-road-friendly take on the regular model. It is likely that Benelli will launch only the standard variant, at least for now.

The Benelli Leoncino is powered by a 500cc parallel-twin liquid-cooled DOHC engine which churns out 47.5PS at 8500rpm and 46Nm at 6000rpm. The engine works alongside a 6-speed transmission linked to a chain drive. 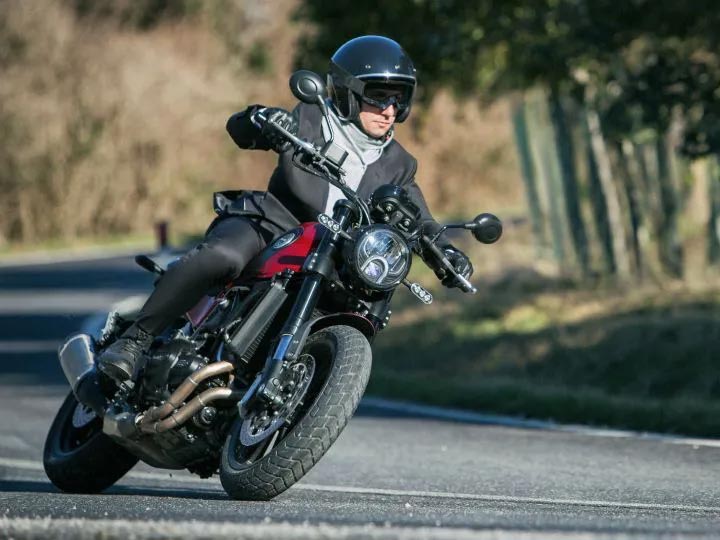 Suspension bits include 50mm upside-down rebound-adjustable fork and an offset monoshock offering spring preload and rebound adjustability. The bike comes to a halt using dual 320mm discs with radial calipers up front and a 260mm rear disc. Dual-channel ABS will be offered as standard. The 17-inch alloy wheels are shod with 120-section front and 160-section rear road-biased tyres.

Such is the positioning of the Benelli Leoncino is that it doesn’t have any direct rivals for its expected pricing. In terms of genre, the Ducati Scrambler comes closest to the upcoming bike.