It is the most affordable Pulsar now on sale in India. 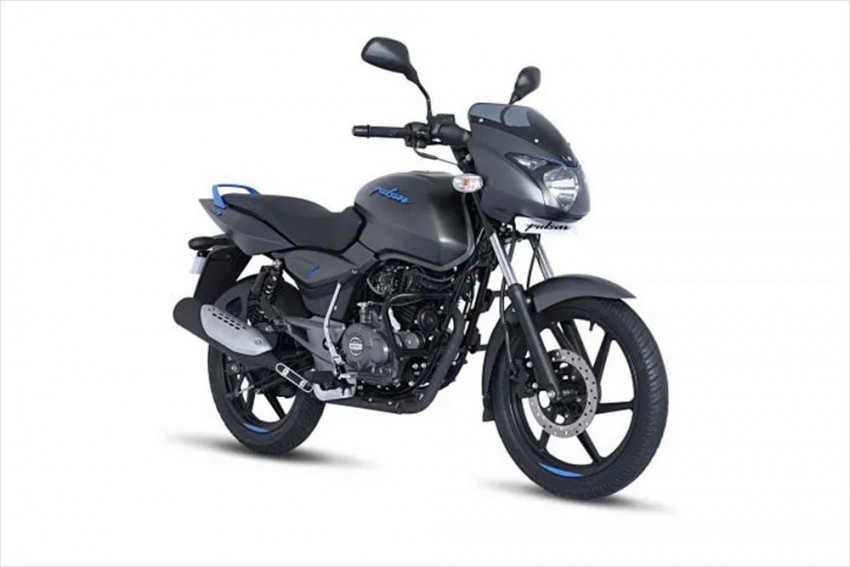 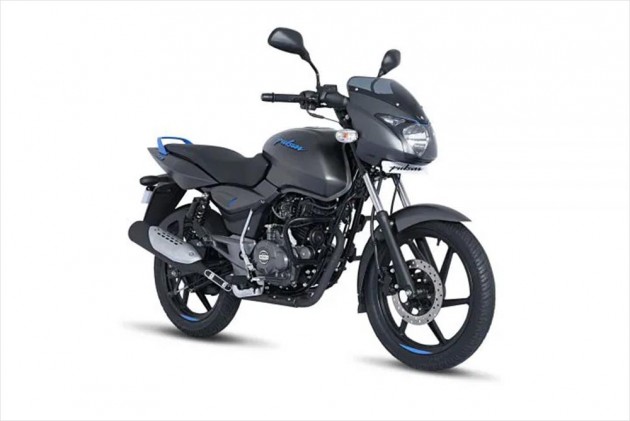 The wait for the baby Pulsar ceases as the new Bajaj Pulsar 125 has been launched. However, there are a few changes from the test mule we spotted earlier to the final bike. The major one being the colour scheme as Bajaj has given the Pulsar 125 a neon treatment. It now becomes the most affordable Pulsar in India as it retails for Rs 64,000 for the drum variant and the disc version costs Rs 66,618 (ex-showroom Delhi). The Pulsar 150 Neon costs Rs 71,200 (ex-showroom Pune), thus making the 125 a good Rs 5000 - Rs 7000 cheaper than its 150cc sibling. 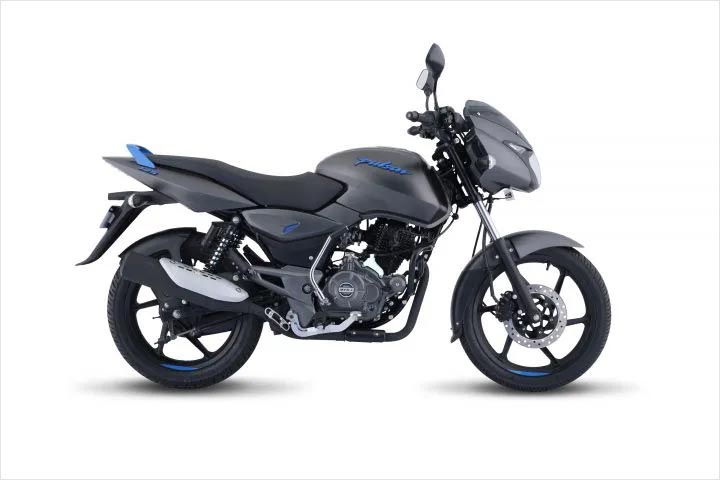 As we had reported earlier, the Pulsar 125 was going to arrive in India with the traditional Pulsar look and not the new-gen NS styling seen on the foreign models. While the pictures here are of the Pulsar 125 Neon, Bajaj will also be selling the bike with its standard colours (red and silver). Hence, you do not see the likes of the gold front caliper or other traditional graphics found on other Pulsars. Plus, this bike arrives with a single-piece seat and not the split-seat setup we were told earlier.

The 124.4cc mill is fueled by a carburetor, producing 12PS and 11Nm. The engine is unlikely to be BS6-ready as it would have shot up the costs of the motorcycle by a significant margin. 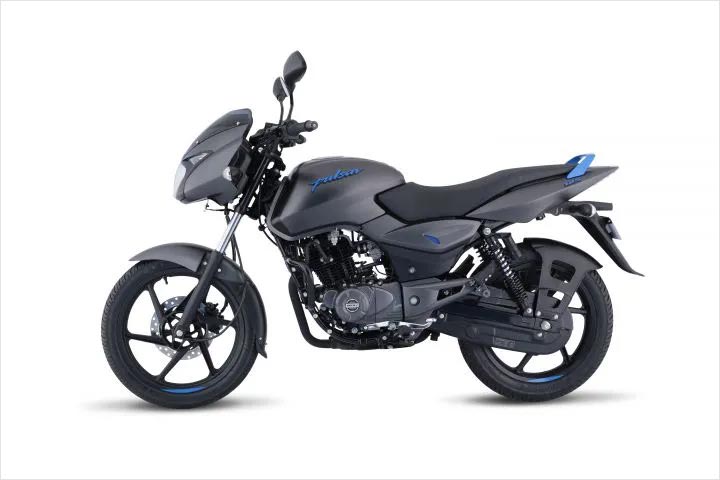 Components like twin gas-charged rear shocks, front disc brake with rear drum and mechanical CBS are likely to be the same as the ones found on the Pulsar 150 Neon.

The Pulsar 125 is not looking to lock horns with 125cc commuters like the Honda CB Shine SP and Hero Glamour. But what it is offering is a more affordable gateway into the Pulsar family with the styling of the larger siblings but in a friendlier avatar. Bajaj has once again applied this same formula like it did with the Pulsar 180F, which packs in the styling of the famed Pulsar 220F in a more accessible package.

The new Pulsar 125 Neon offers 125cc DTS-i engine which churns a power output of 12 PS and a whopping peak torque of 11 NM, which places it ahead of its competitors in the segment.

Pulsar 125 Neon’s colour and graphics scheme with irresistible Neon accents gives it a young & peppy appearance. It comes with colour co-ordinated Pulsar logo and grab rail, 3D variant logo on the rear cowl and neon coloured streak on black alloy to complete the look on the motorcycle.

Pulsar 125 Neon features class leading Clip-On handlebars for sharp sporty appearance. It also has a 5-speed gearbox with a primary kick which enables the rider to start the bike in any gear by depressing the clutch. The use of counter-balancer, another class leading feature, ensures that the engine gives less vibrations even at top speed.

It will be available in three colours Neon Blue (on Matte Black body), Solar Red and Platinum Silver with an option of a Drum or a Disc Brake variant.

Commenting on the launch, Mr Sarang Kanade, President, Bajaj Auto said, “We are excited to bring out the Pulsar in the 125cc variant. The new Pulsar 125 Neon will open up a new segment targeting the premium commuters who have always wanted to buy a sporty motorcycle with outstanding performance, style, and thrill at an amazing price point.”

The Pulsar 125 Neon is available at a price of Rs. 64,000 (ex-showroom Delhi) for Drum brake version and Rs. 66,618 for Disc Brake version across all Bajaj Auto dealerships in India.