What could it be? A scooter? A bike?

At a recently held press conference, Bajaj Auto CEO, Rajiv Bajaj shed some light on the company’s electric two-wheeler platform, Urbanite. While there was no announcement on the prototype, he did confirm that we might see the company's first electric two-wheeler “very soon”. While no specific timeline was given, we might see something as soon as late 2019 or early 2020. This is the latest we've heard about the brand ever since it was announced back in 2017. 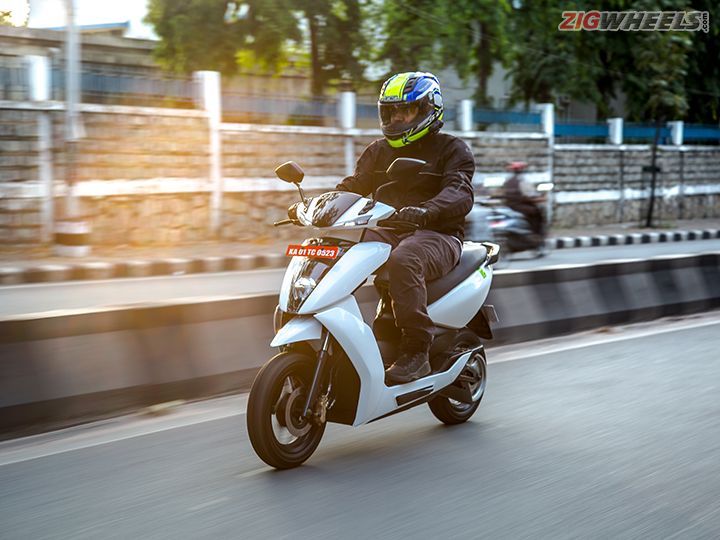 To quote Rajiv Bajaj, the bikemaker intends to do a “Tesla in two-wheeler sector”. Also, Bajaj had earlier made it clear that it'll be developing a more premium electric offering, on the lines of Ather as opposed to Hero Electric. If we had to take a safe guess, this could mean that the first product from the brand would be an electric scooter. And given Bajaj's manufacturing prowess, expect it to cost less than Ather’s offerings. 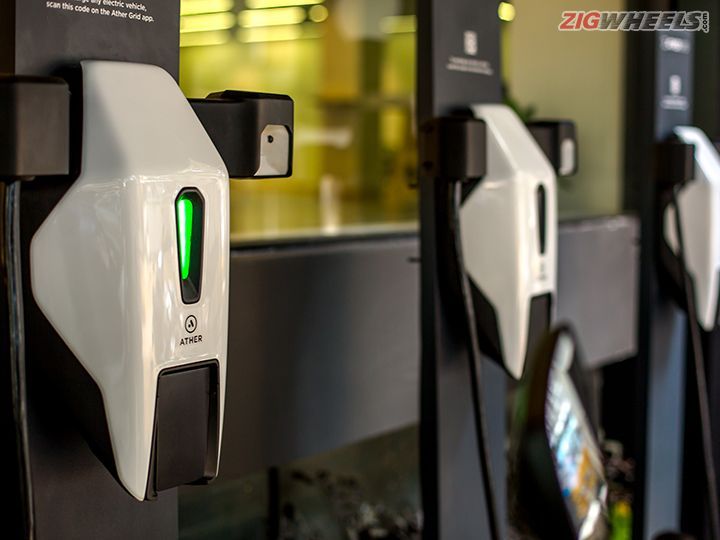 Rajiv Bajaj had also said in the past that Urbanite wouldn’t be restricted to just scooter and a premium electric motorcycle is also under development. Which is why the possibility of seeing something like an electric Bajaj Pulsar is certainly not out of the question. While we do have few options in the electric scooter segment, an affordable performance-oriented electric bike looks like an interesting proposition. 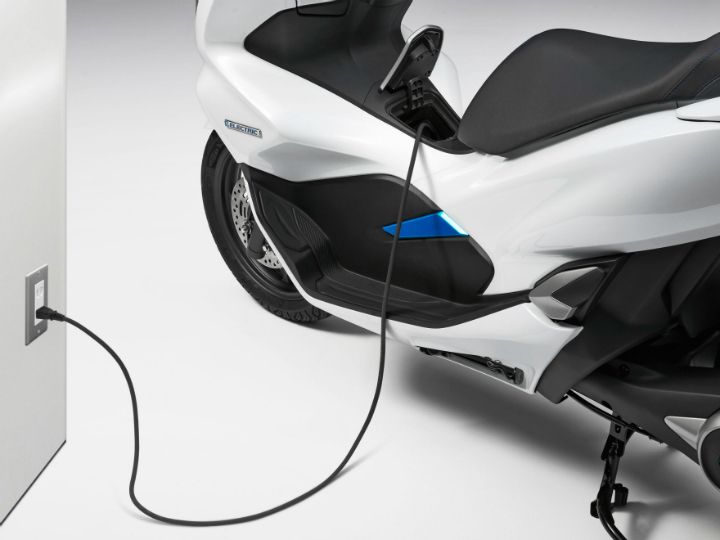 Bajaj, at one time, was the undisputed king of the scooter segment in India. However, more than a decade back it exited the scooter segment to focus its attention on motorcycles. With the scooter segment witnessing a massive revival and registering record sales every year, the Urbanite is a perfect platform for Bajaj to enter the scooter space again. How does an electric scooter with styling inspired by the iconic Chetak sound?