The Camaro was Chevrolet’s answer to the original Ford Mustang pony car. It has been around since the ‘60s and the muscle car has a cult following with an overall sales of 5 million units. But the car recognized by millenials as ‘Bumblebee’ might be on its last can of oil. Reports on the internet suggest that GM is planning to pull the plug on the Camaro in 2023. According to these reports, various reliable sources at General Motors have stated that the next-generation Camaro program has been shelved. 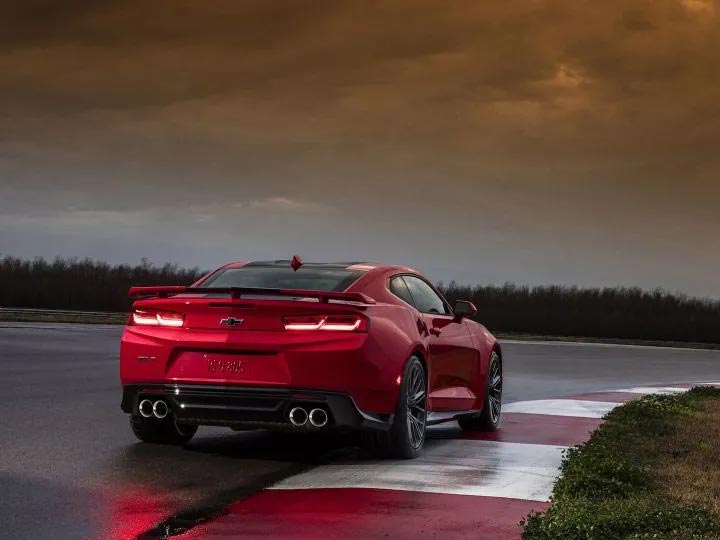 However, this is not the first time that the Camaro is getting sacked. Back in 2002, due to low demand, Chevy stopped rolling out Camaros, followed by a dreary long hiatus of eight years. The Camaro nameplate was revived in 2010 and since then, the muscle car has been getting constant updates and revisions. Despite all this, sales have been showing a decline over the past few years, with Chevy managing to ship only around 50,000 units in 2018. 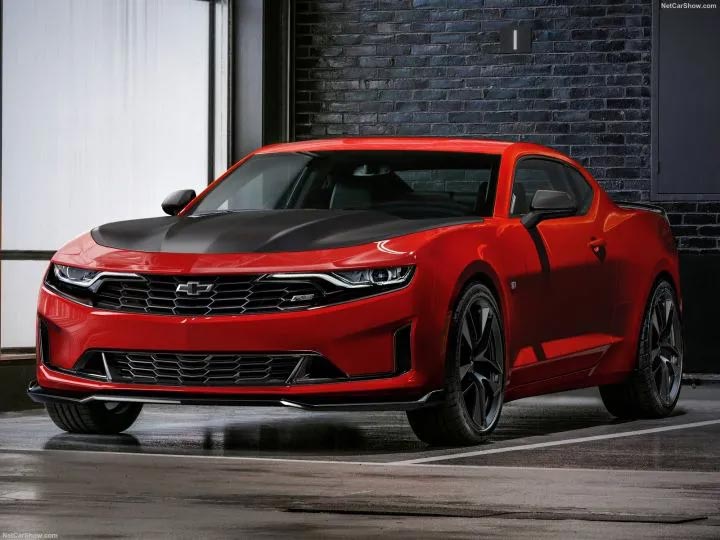 The Camaro is currently in its sixth generation and is underpinned by the same platform as the now-discontinued Cadillac ATS and CTS. The muscle car is currently available with various engines starting from a 2.0-litre 4-cylinder unit that makes 276PS to a 6.2-litre 455PS V8. Sitting at the apex of the Camaro lineup is the sinister ZL1 which pushes out 650PS and an even more impressive earth-twisting 881Nm of torque from a supercharged 6.2-litre V8 engine. 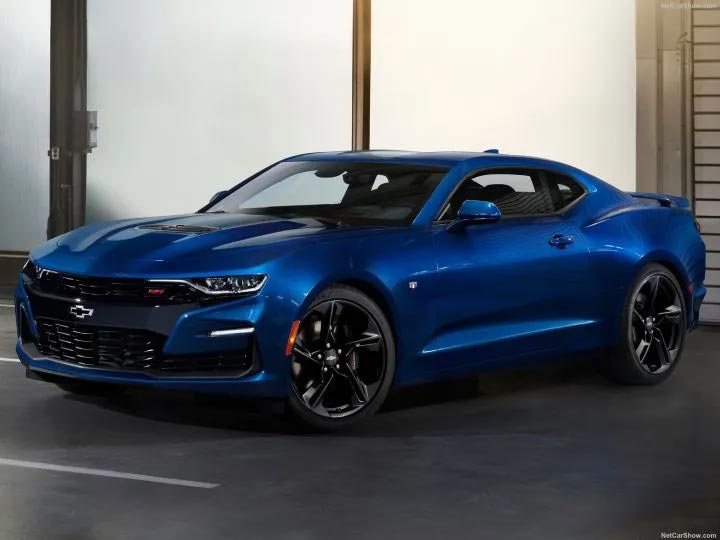 Only time will tell if GM will discontinue the iconic Camaro and all we can do is wait for the official statement from GM. Meanwhile, its arch rival, the Ford Mustang is also going through a tough phase with relatively low sales numbers.

We at Zigwheels are not sure if “muscle beats import every time” but it would be sad to see a stalwart of the genre taking a bow. What about you guys?