2020 iteration model gets new colours and a bunch of off-roading goodies! 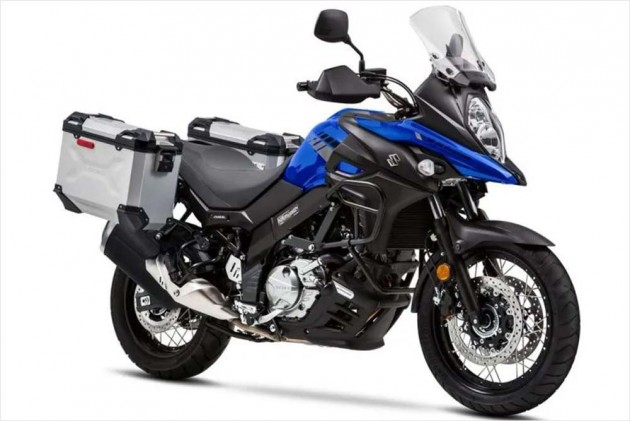 Suzuki has unveiled the 2020 iteration of the V-Strom 650 XT in the international market. The motorcycle has received just a new Glass Sparkle Black paint scheme, which we expect Suzuki to launch in India as well.

Mechanically, it remains the same as the standard model. The 645cc liquid-cooled motor belts out 71PS and 62.3Nm of torque, paired to a six-speed gearbox. Now, if you want a refresher on how the V-Strom 650 XT rides in the real world, and most importantly, how it comes across as an adventure tourer, then check out our review. 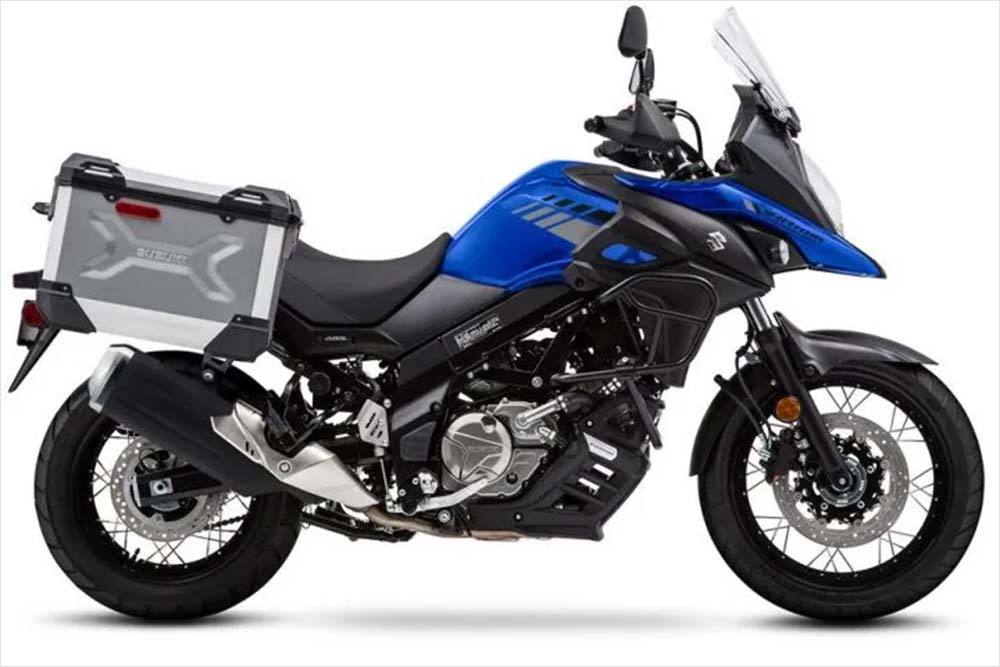 The bike maker has also unveiled a new variant called the V-Strom 650XT Adventure. As the name suggests, the ‘Adventure’ model gets some crash protection and touring accessories. For starters, it gets aluminium panniers and a handlebar brace. Moreover, it gets hand guards, an engine cowl, mirror extensions, centre stand and a crash guard, all as standard. These parts were available as accessories on the XT earlier.

As of now, there’s no confirmation from Suzuki India whether it will launch the adventure variant in India or not, but if it comes, then expect it to command a premium of Rs 1 lakh over the XT trim.