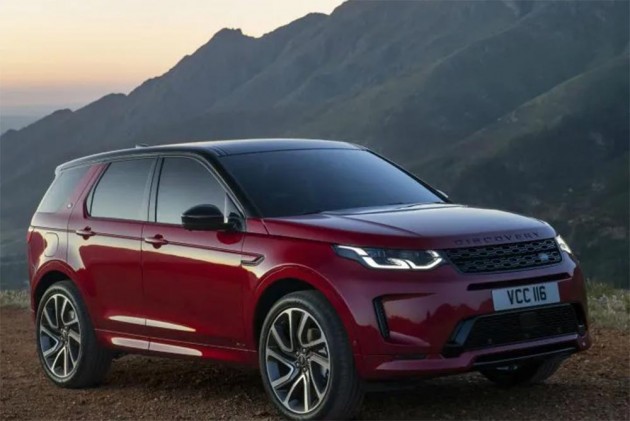 Land Rover has globally debuted the new version of its Discovery Sport that is destined to hit our roads by 2020. The SUV now gets a new mild hybrid setup along with various other improvements and exterior tweaks. The Discovery Sport replaced the Freelander in 2014 and is now based on the Premium Transverse Architecture instead of the Ford derived LR-MS platform. The SUV will be available in Sport, S, SE and HSE trims and their corresponding R-Dynamic versions when it goes on sale. 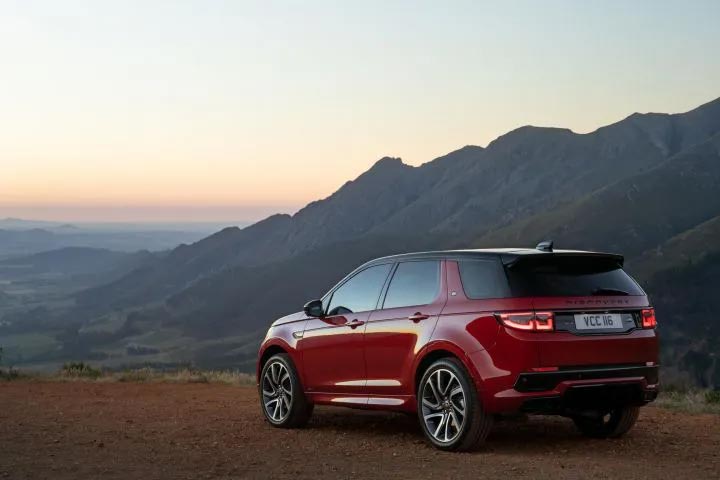 On the outside, there are minimal tweaks, which adds up and imparts a premium look to the SUV. The headlights are now sharper with redesigned DRLs, and the bumpers now sport vertically stacked inlets on both sides. The side profile is largely unchanged but the rear end now features an aggressive looking bumper design with a huge diffuser and gloss black elements. The taillights now get a redesigned LED signature too. The R-Dynamic trim pictured here can be seen flaunting a dual-tone contrasting black roof with blacked out bits all throughout. 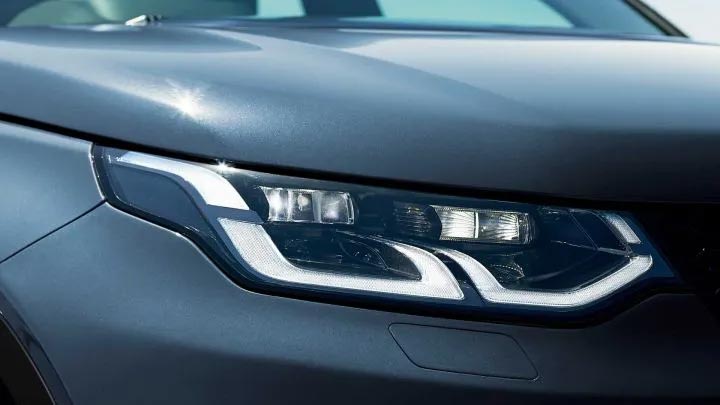 The interior design and layout remains unchanged but the SUV has undergone a digital transformation. The analogue cluster has been replaced by a fully digital one and the centre console now incorporates a 10-inch infotainment display with Apple CarPlay and Android Auto. The new steering wheel design is carried over from its bigger brothers. The rearview mirror offers a 50-degree feed from the rear and it also gets Land Rover’s ClearSight Ground View tech that offers a 180-degree view of the SUV’s underside. Other standout features include wireless charging, 4G WiFi hotspot, USB and 12-volt charging points on every row, massaging front seats, powered liftgate and an activity key. 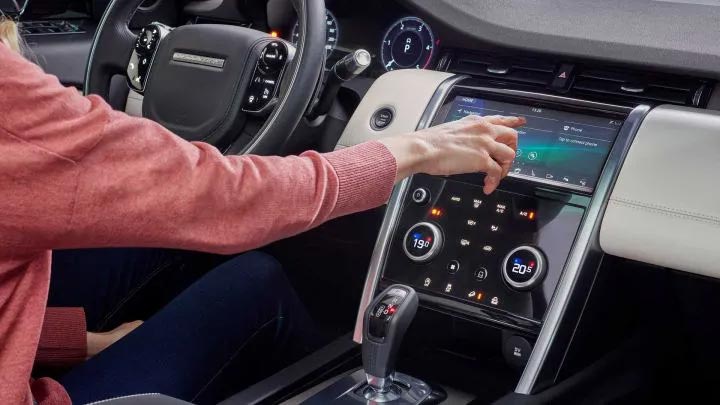 The most important changes lie under the hood. The new 48-volt mild-hybrid setup is available with the 4-cylinder Ingenium petrol and diesel engines. The entry-level model uses a FWD setup with a D150 engine while all other engines use an AWD setup mated to 9-speed ZF transmission. The engine options are: 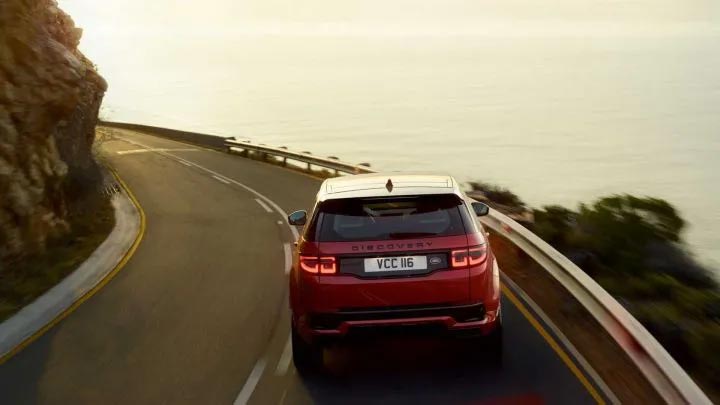 A plug-in hybrid electric is also on its way and will reach global markets later this year. Land Rover has started accepting bookings for the same, with sales set to begin in international markets in the coming months. Competition for the Discovery Sport comes in the form of BMW X3, Mercedes Benz GLC, Audi Q5 and Volvo XC60. The current-gen Discovery Sport is priced from Rs 44.68 lakh to 61.95 lakh (ex-showroom, Delhi).

Haryana government constituted a state-level committee to hold discussions with the farmers’ and farmers’ unions regarding the ongoing blockade of NH-44 by protesting farmers.