2019 Mitsubishi Pajero Sport Facelift Spied For The First Time; Might Come To India 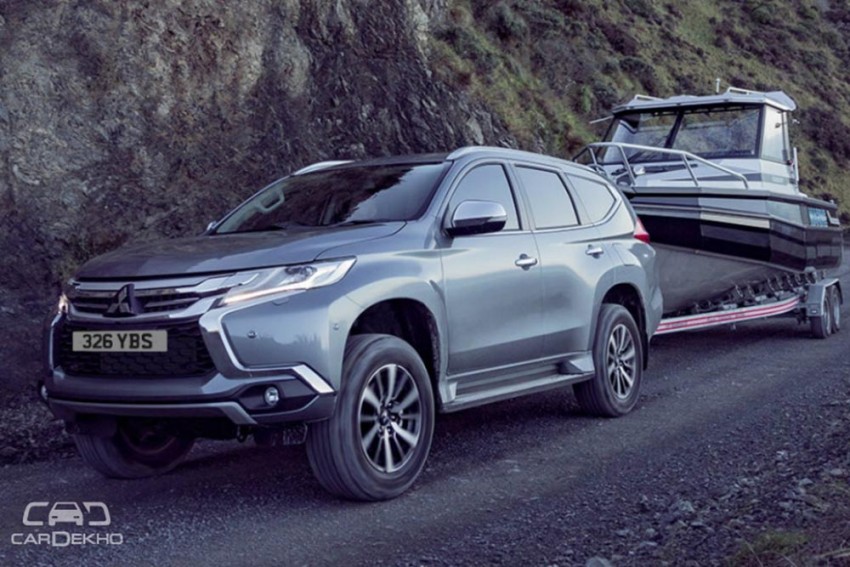 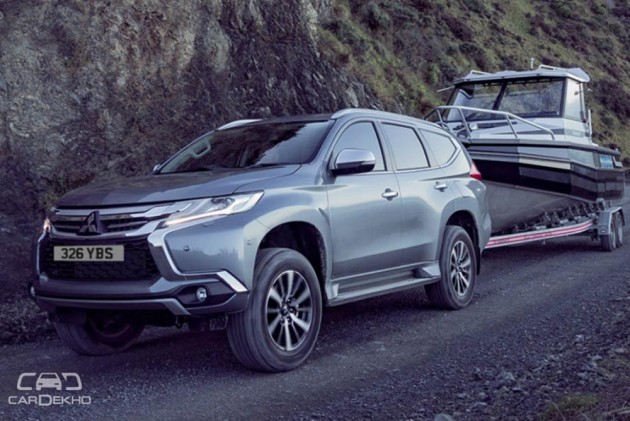 Although India is yet to get the third-generation Mitsubishi Pajero Sport (pictured above) which made its debut in Asia and Australia back in 2015, the SUV is set to receive a facelift soon. The refreshed model has been spied undergoing cold-weather testing in Sweden and it appears that the Pajero Sport facelift takes a few styling inspiration from Mitsubishi’s Triton pickup truck which was revealed late last year. 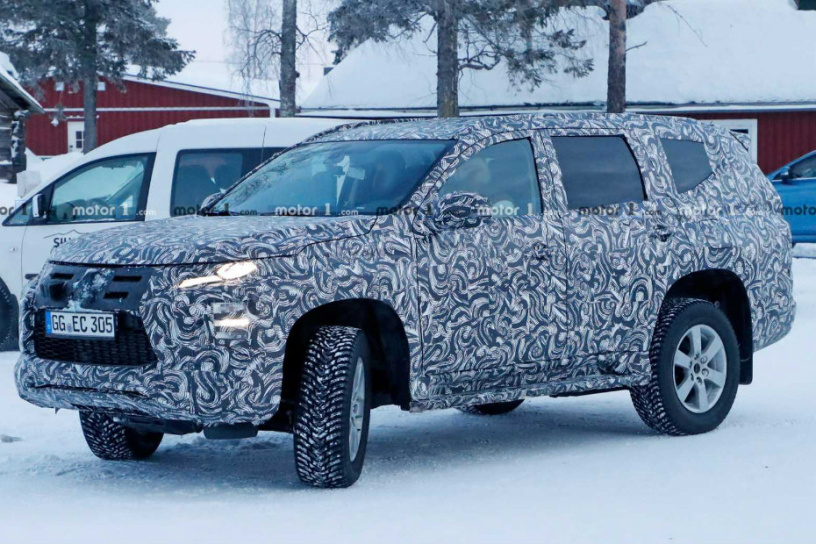 The 2019 SUV is still based on the carmaker’s ‘Dynamic Shield’ design language as the pre-facelift model. However, the grille appears to be sleeker than before and the new headlamps are slender in profile. Like the Triton and newer Mitsubishi models, the Pajero Sport facelift will feature split headlamps as seen on the test mule. 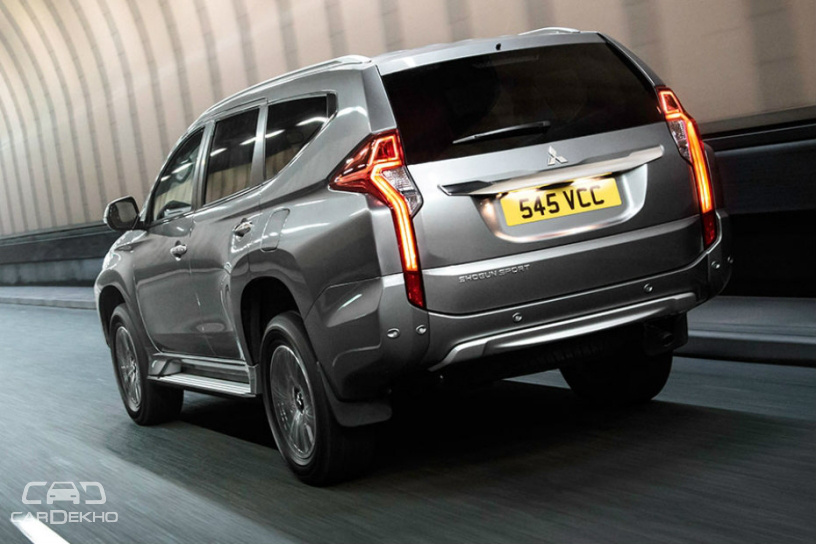 It appears that the peculiar looking tail lamps of the pre-facelift model (pictured above) will be ditched with the upcoming facelift as we are not able to spot the prominent extended part at the lower end. Moreover, the spy images also confirm that the updated Pajero Sport will come with new LED graphics in the tail lamps. Rounding off the updates at the rear are slight tweaks to the rear bumper. The carmaker is likely to update the interior of the SUV as well. Mechanically, it is expected to carry forward its BSVI-compliant 2.4-litre diesel engine, which puts out 181PS of power and 430Nm of peak torque, and the 8-speed automatic transmission. 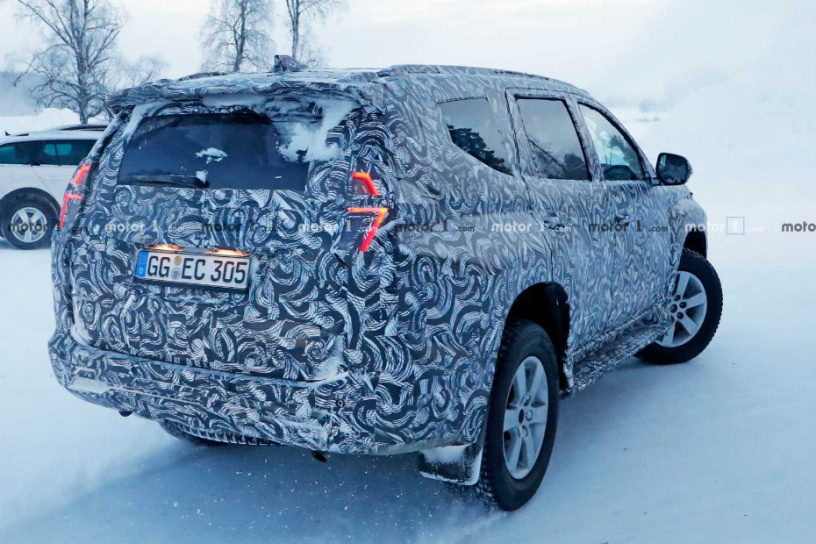 The Pajero Sport that is currently available in India was launched way back in 2012. All of its peers in the premium body-on-frame SUV segment are now more modern and better equipped in comparison. The carmaker, which operates here under a joint venture with Hindustan Motor Finance Corp, hasn’t sold a single unit of the Pajero Sport in the last six months! So expect Mitsubishi to launch the third-gen Pajero Sport later this year or early-2020 in a bid to get back at its modern rivals. 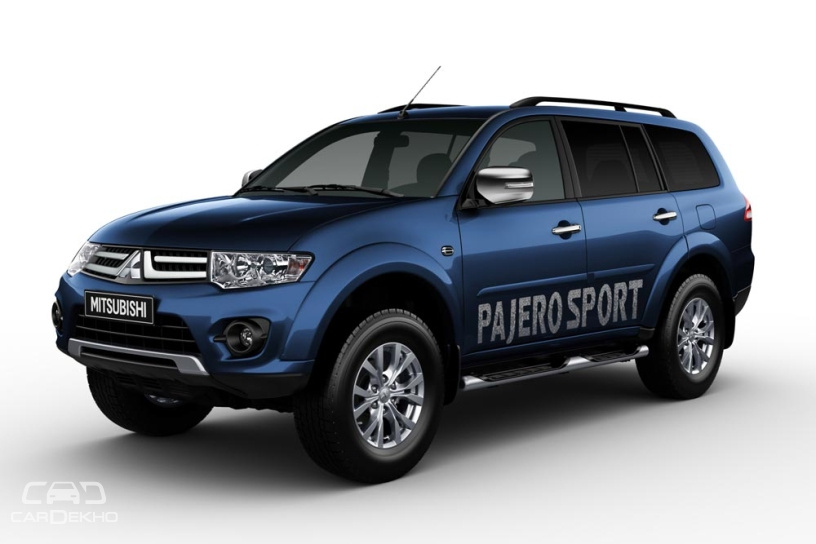