Captured on camera for the first time, the all-new Alto looks like a micro-SUV based on the Future S Concept!

After launching the all-new WagonR, Maruti seems to be working on the all-new Alto for a launch later this year. The current-gen Alto siblings - the Alto 800 and the Alto K10 - will soon be forced out of the market as they won’t be able to pass the stringent crash test norms that are set to in October this year. Good thing then that Maruti has started testing the 2019 Alto, the first spy shots of which have surfaced online. Though details are scarce, there are a few pointers that we can infer from the test-mule. 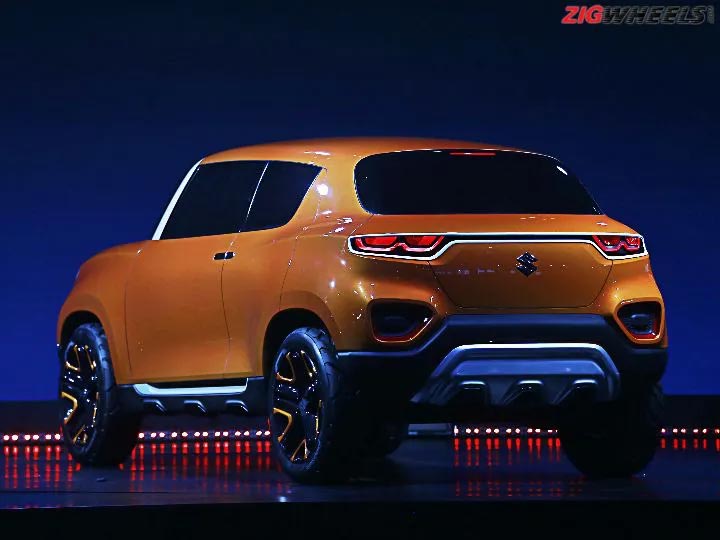 Although there are no badges on the test mule, the HR 26 test plate gives it away as a Maruti product. The thinner tyres and the compact size suggest that it is an entry-level car. Also, the test mule looks slightly bigger than the current Alto, which further suggests a more rugged styling. The tailgate seems to feature a muscular line running across the width of the car for more visual mass.

Like the new WagonR, the new Alto could be underpinned by Suzuki's Heartect A platform. This should make it lighter and safer than the current generation model. Also, while the Alto 800 and the Alto K10 are sold as two separate models currently, the new Alto is likely to pack both engine options under a single model name, quite like the new WagonR. The Alto 800's 0.8-litre engine produces 48PS of power and 69Nm of torque whereas the Alto K10's 1.0-litre motor is good for 68PS and 90Nm. These engines as the 5-speed manual and AMT (1.0-litre only) gearboxes they are available with are expected to be carried over unchanged. 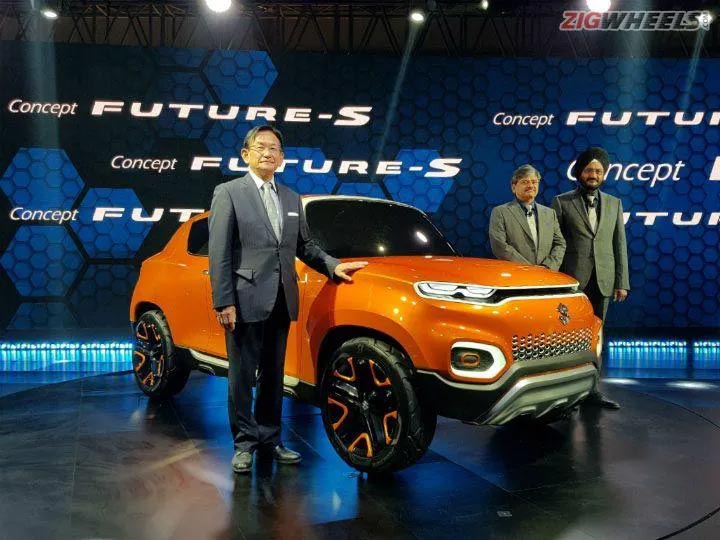 The new Alto is expected to be larger in size and offer more space on the inside as well. This means further ease in seating three at the back and possibly a larger boot as well. An SUV-like body style could also result in a higher ground clearance, which is always welcome. It could even feature the new 7-inch SmartPlay Studio infotainment system that debuted in the new WagonR. Other features could include 12V power outlet, manual AC and internally adjustable ORVMs.

While prices of the base variants are likely to be similar to the current model, expect the top-spec variants to be priced at a slight premium for the additional kit they are expected to offer. We expect the 2019 Alto to be priced from Rs 2.7 lakh for the base-spec 800cc version and go up to Rs 4.5 lakh for the top-spec 1.0-litre AMT option. Expect a launch around Diwali.