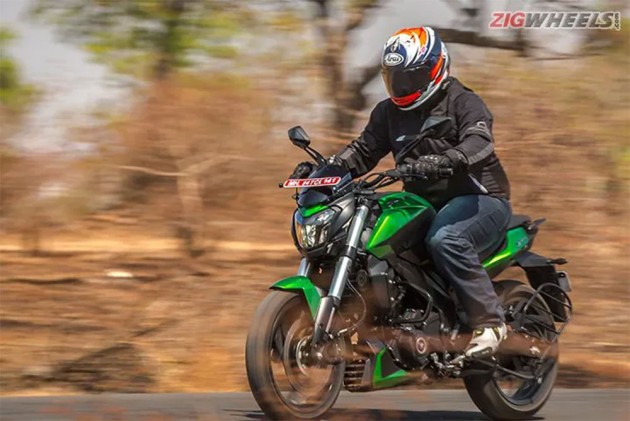 The 2019 iteration of the Dominar 400 was launched in April at Rs 1,73,870. With the latest price increase, the bike has become more expensive by around Rs 6,100 in just three months. Bajaj says the launch price was introductory, which explains the price hike.

The 2019 Dominar 400 comes with a host of updates to make it a better overall package than its predecessor. For starters, the new bike comes with a beefy inverted fork up front and the engine has been tuned to make 5PS more than before. It also gets a new radial caliper up front for better braking prowess. 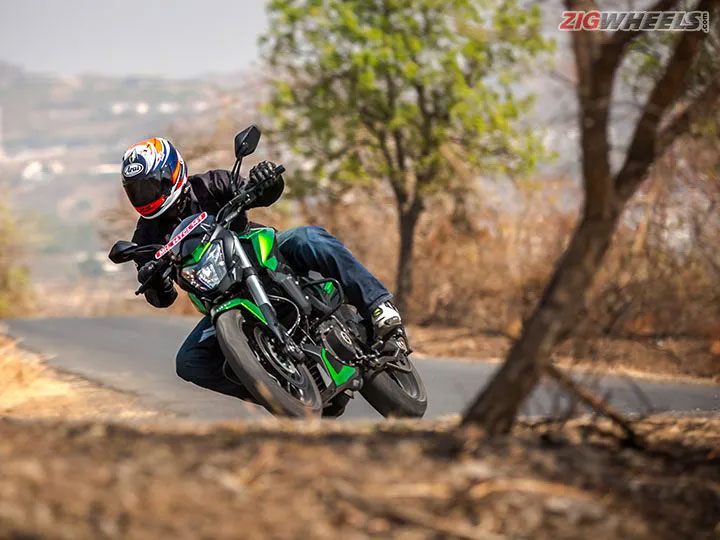 Another noteworthy update is the new split type instrument cluster which now shows the gear position, real-time and average fuel efficiency as well. The exhaust has been redesigned with a new dual-outlet setup too.

With a price difference of just around Rs 11,000 over the 2018 model, it could be possible that the launch price of the 2019 iteration was introductory considering the number of goodies it gets. The cut-throat pricing seems to have worked for the brand as it decimated all Royal Enfield 500cc bikes in terms of sales in May! Here’s how the motorcycle performed in our first ride. To know how it fares against its arch-nemesis, the KTM 390 Duke, head here.