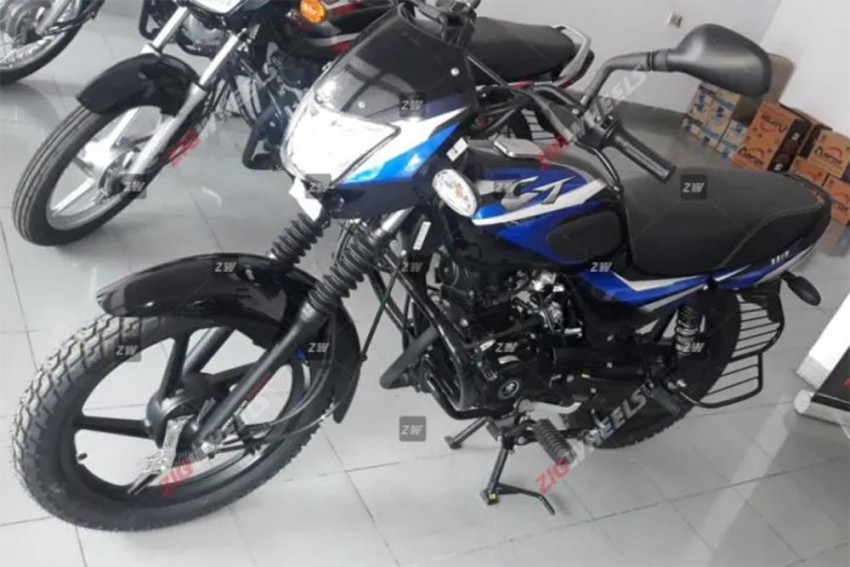 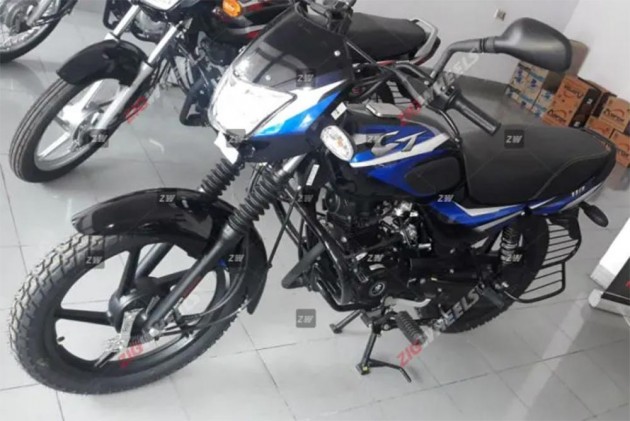 Bajaj has added another entry-level commuter to its lineup in the form of the 2019 CT110. While there’s no official word from Bajaj itself, the bike has reached a couple of dealerships across India. Priced at Rs 44,514 (ex-showroom Nagpur), it commands a premium of around Rs 2,200 over the 102cc CT100 ES alloy with CBS variant. Also, compared to the Platina 110 ES variant, the CT110 costs Rs 6,200 less while offering more power. Sources suggest that the bike will be officially launched next month. 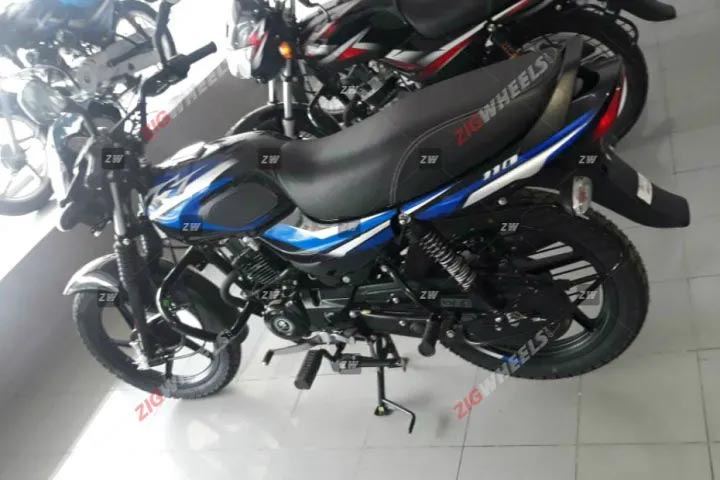 It features a 115cc, single-cylinder motor borrowed from the Platina 110. Consequently, it’s expected to produce the same power output of 8.6PS at 7,000rpm and 9.81Nm of peak torque at 5,000rpm. The motor comes mated to a 4-speed transmission. With this, Bajaj may also phase out the Platina 110 4-speed model to boost sales of the newly launched Platina 110 H-Gear.

The 2019 CT110 also comes with a braced handlebar, tank pads, colour coded rim tapes and fork gaiters. The bike also features revised graphics that gel well with its all-black mechanical components. Additionally, the seat appears to have premium stitching along with more cushioning. 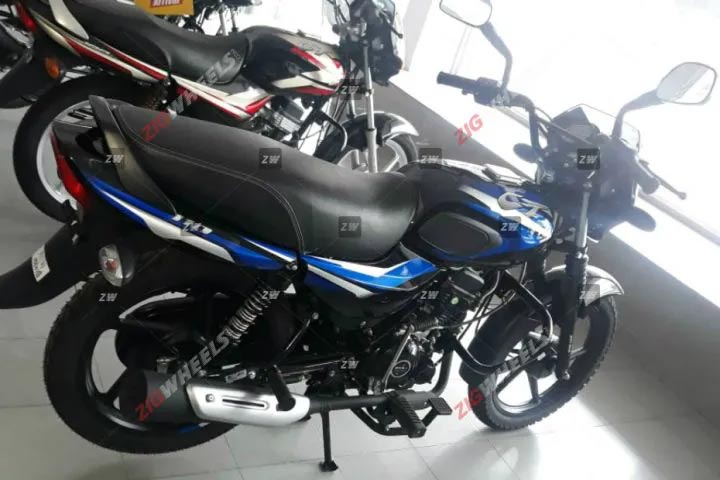 In terms of underpinnings, the CT110 uses telescopic fork and a twin SNS (Spring in Spring) suspension setup at the rear. Notably, the colour scheme on the rear suspension units has also been updated with a silver and black colour to go along with the overall look of the bike. Its brake setup consists of 110mm drum units at both ends. Bajaj also offers ASB (Anti Skid Braking) which is the company’s lingo for combined braking system. The Bajaj CT110 will go up against the TVS Sport and the Hero HF Deluxe.